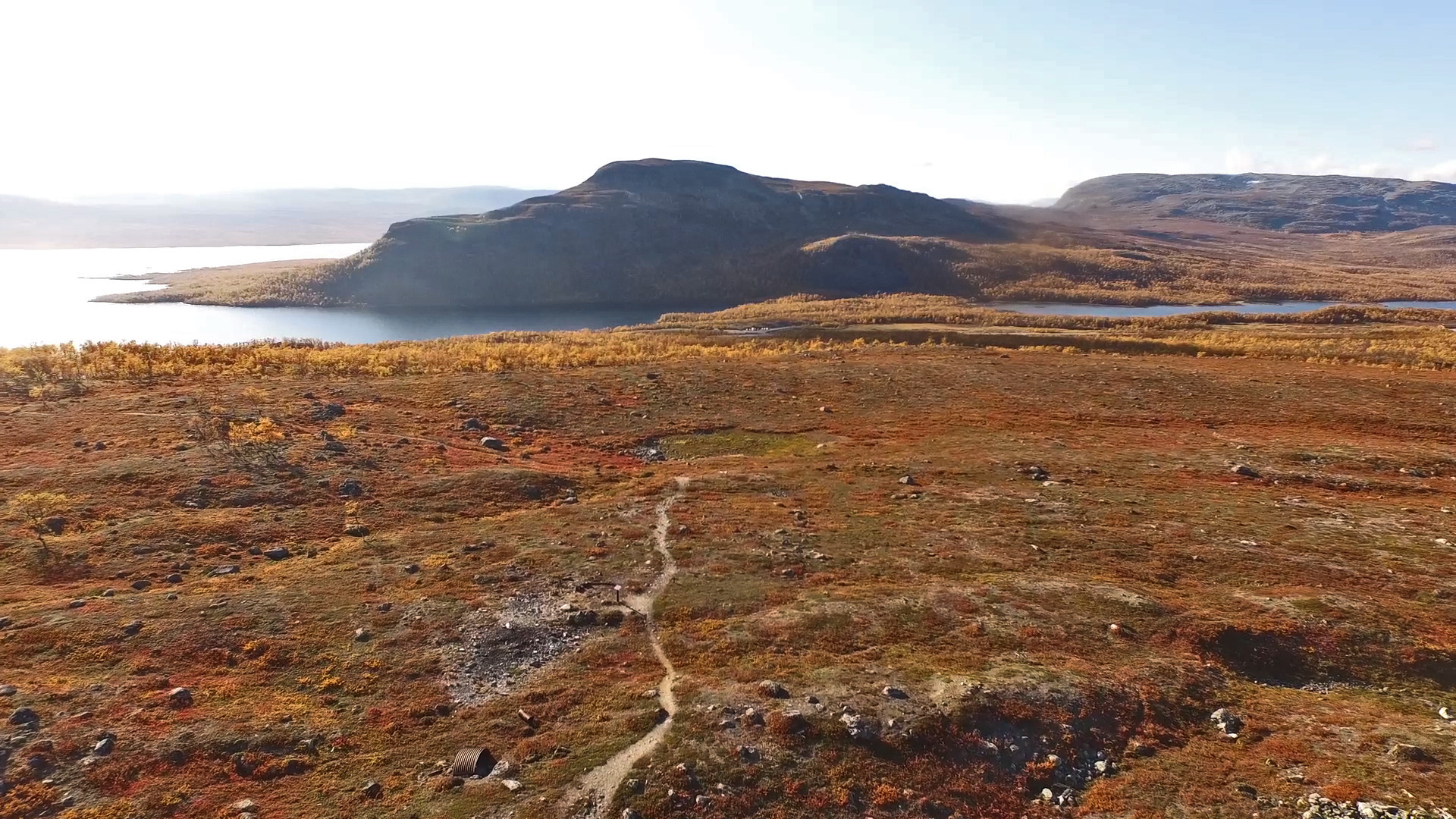 During one week the five groups will approach the The Heavens from different angles. They will organize themselves in work groups, teams, think tanks, and workshops. They will carry out their work in their related fields, as well as have common activities of lectures, presentations and feedback sessions.

The HAB group hosted by Melissa Grant and Oliver the Peyer

The AIR group hosted by Hanna Husberg and Agata Marzecova

The image shows the crash site of a Junkers Ju 88 A-4 aircraft which came down in 1942 during the second worldwar on the west slope of Saana.