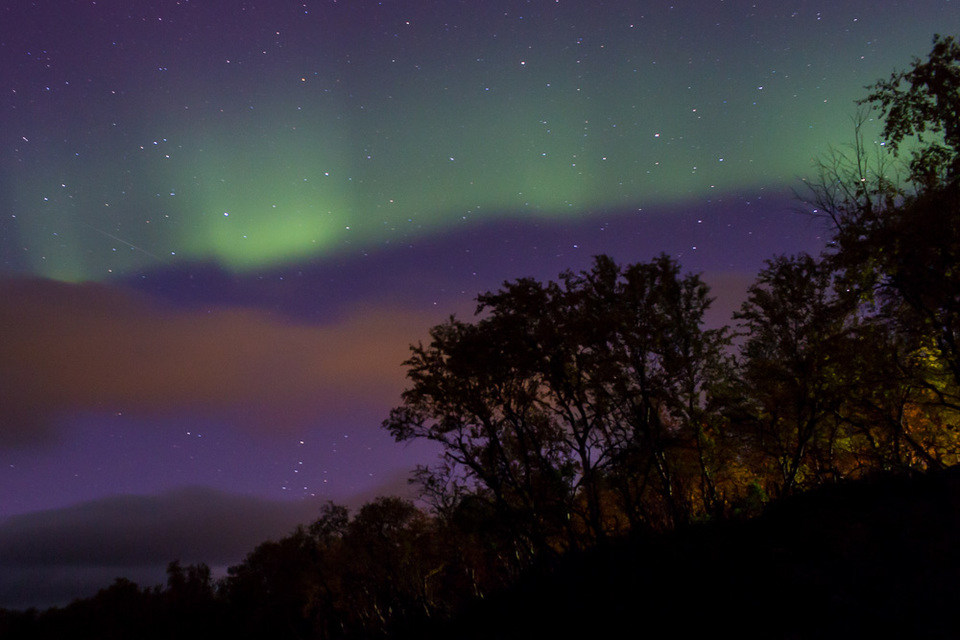 The Space-Earth-Space group will explore the tangible and conceptual connections and exchanges between Space and Earth in the realms of the physical, the informatic, the phenomenological and the material. How can the theatre of space performance inform our explorations of the Earth? How can we use the Earth to simulate an experience of space? What change in significance happens when something comes from or returns from space? In a series of readings, discussions, observations, and situated experiments we are interested in what kind of material is being exchanged between Earth and Space and how to devise methods on how to track, record or visualise such material and the process of exchange. We are searching for marks which the space environment leaves on the terrestrial environment and look into ways how the terrestrial environment around Kilpisjärvi can be used as a space analog.

Andy Gracie works across various disciplines including installation, robotics, sound, video and biological practice. This work is situated at a point of separation between the arts and the sciences, creating situations of exchange which allow new understandings and knowledge systems to develop. Much of his work involves reactions to and engagements with the science of astrobiology and other forms of space research; notions of the origins of life coupled with a re-examination of its boundaries. His practice employs scientific theory and practice to question our relationships with exploration and experiment whilst simultaneously bringing into focus the very relationship between art and science, and how new knowledge is culturally assimilated. Much if the work also features an ongoing engagement with semiotics and simulation theory, focusing on the nature of information reception and how that models reactions to environment.

Sushant Passi (FI) an artist and designer currently nearing the end of his MA studies at Aalto University. Born in a valley in the Himalayas, and raised in various parts of India. After completing his bachelors studies in design he has been working at an Innovation lab. In Finland Sushant is pursuing interests in applied arts, social innovation, discursive design, sustainable futures and the materialities of the world. As an agent of design, Sushant’s interests involve creating solutions to real world problems. Working with his hands, problem solving, experimenting and innovating. Fueled by curiosity to know more about the world he is living in Sushant travels to explore different systems and cultures.

Minna Långström (FI) is a media artist and film maker from Helsinki, Finland. Her artistic work consists of participatory installations, short films and documentaries. Her work processes tend to be extensively researched and interdisciplinary. Her latest film The Other Side of Mars brought her in contact with geologists, astrobiologists and Nasa engineers involved with the current Mars missions. Premiering at the DocPoint Documentary Film Festival 2019, the film looks at the role of images in these missions. Her previous films and artwork have been selected to numerous film festivals and exhibited at museums and galleries such as Kiasma, Frankfurter Kunstverein and InterAccess Gallery in Toronto. Långström was an assistant professor in Moving Image at the Academy of Fine Art in Helsinki 2008-2012, where she also developed course concepts critically connecting art, science and technology. Minna is also a member of the Bioart Society.

Melanie King (UK) is an artist and curator with a specific focus on astronomy. She is co-Director of super/collider, Lumen Studios and the London Alternative Photography Collective.  She is a lecturer on the MA programme at the Royal College of Art, and on the BA Photography course at University of West London. Melanie is a part time doctoral student at the Royal College of Art.

Melanie's solo exhibitions include Leeds Art University and the Blyth Gallery, Imperial College London. She has exhibited in group shows at The Photographers' Gallery, Argentea Gallery, Guest Projects, Space Studios and the Sidney Cooper Gallery. Melanie has also exhibited in a wide range of international galleries, such as the Hasselblad Foundation, Sweden, Unseen Amsterdam, the Williamson Gallery in Los Angeles and CAS Gallery in Japan.  Melanie has attended residencies organised by Lay of the Land Ireland, Joya Arte and Ecologica, Spain, Bow Arts, Grizedale Forest and SIM Reykjavik, Iceland.

Kira O’Reilly (FI) is an Irish visual artist currently based in Helsinki. Her practice, both wilfully interdisciplinary and entirely undisciplined, stems from a visual art background; it employs performance, installation, photography, biotechnical practices, writing and anything that comes to hand with which to consider speculative reconfigurations around The Body. She writes, teaches, mentors and collaborates with humans of various types, technologies and non-humans of numerous divergences including mosses, spiders, the sun, pigs, cell cultures, horses, micro-organisms, bicycles, rivers, landscapes, tundras, rocks, trees, shoes, food, books, air, moon and ravens.

Flis Holland (FI)  is practising depression and trying to get worse at it. Flis re-enacts behaviours - slowness, social withdrawal, the inability to speak clearly - in precisely-engineered frameworks that are left hanging in mid-air. The work is neither illustration not pity party, but nor does it reject the audience. Its refusals are public and foregrounded, the illegibility used to redirect our focus from digging up a past event to the terms of present-day encounters.

Flis is a DFA candidate at Kuvataideakatemia supervised by Taru Elfving. She also holds an MEng in Astronautical Engineering, specialising in asteroid defence, but her experiences within the industry led to a breakdown, for years Flis had avoided her sci-fi cliché past, but now it has become an important part of her practice.

Flis sees depression as less tied to a catastrophic event in the past than a matter of ongoing survival. She has turned from spectacular narratives of mass extinction to a sense of crisis-ordinariness, to traumas that are neither ruptures nor endings, but lived with in the everyday.

In autumn she will do a residency in New York and Washington DC, in part to visit B612 Foundation, a planetary defence non-profit that runs a bi-annual multi-day simulation of an asteroid collision with Earth. Developing work to do with this pre-enactment of future threats, comparing it to our current precocity with its need for radical un- and re-learning of ways of living.