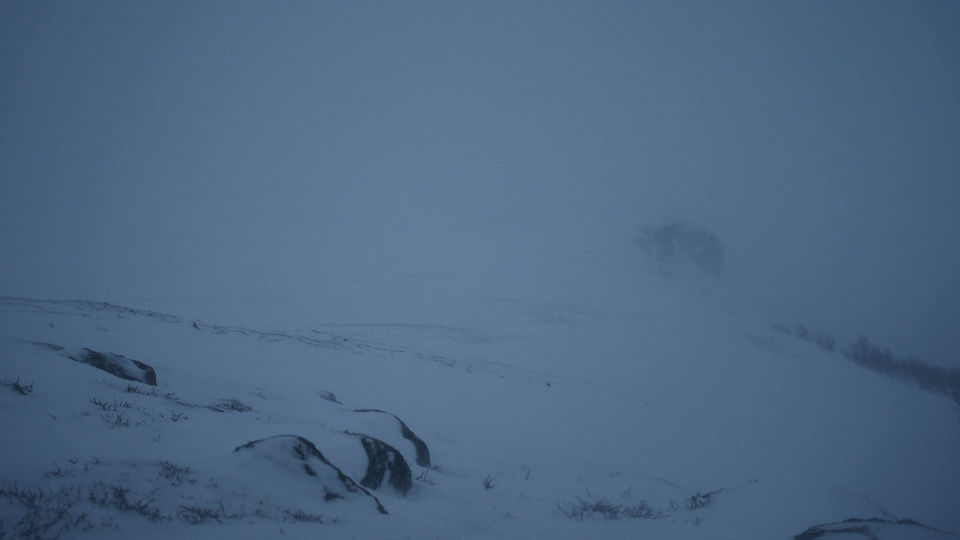 Air is inherently multiple. As a medium and an assemblage it carries information, radiations, vibrations, and diffused substances. Air is never exterior to us: mingling and mixing it permeates our cavities and porosities, and forms spaces where species meet. While the advent of climate change has, arguably, brought humanity back within planetary horizons—re-inscribing the atmospheric layers as a condition and indispensable necessity for planetary life and human well-being—the planetary atmosphere is predominantly an imperceptible and inaccessible phenomenon. ‘Knowing the atmosphere’ is contingent on techno-scientific apparatus, epistemologies, and infrastructures of the “military-industrial-business complex” that cannot be thought of as separate from the histories and politics of capitalism and scientific thought. Hosting satellites and automated communication systems and technologies, increasingly vulnerable to space weather and disturbances, the atmosphere of the 21st century is a technoecological infrastructure entangled with existing patterns of social inequality and charged with hidden layers of power relations. Atmospheric imaginaries infiltrate our daily practices and global politics. How we imagine air and the atmosphere has material consequences - it legitimises certain practices over others, and influences how boundaries are drawn. The group will inquire into the political and aesthetic practices that allow for apprehending and sensing the atmosphere in new ways. Using Kilpisjärvi, and its connections to the EISCAT space weather research infrastructure as a point of departure, the group will explore how the global atmosphere is constituted through local contingencies.

Hanna Husberg is a visual artist, graduated from ENSBA, Paris, and currently developing her doctoral research project ‘Troubled Atmosphere - On noticing air’ at the Academy of Fine Arts Vienna. Her research has developed through several art projects, that through a focus on air inquire into how humans perceive, relate to, and imagine their immediate, and expanded, surrounding. These issues are addressed through narratives of entanglement and material exchanges, through questions of perceptibility and visual representations, and through reflections on how changes in the atmosphere are (in)visibly transforming specific places, influencing the socio-economic as well as the territorial realities of these locations. Hanna has established long term collaborations with ecologist Agata Marzecova and with art historian and poet Sria Chatterjee. Bringing theory, criticism and scientific research together with art and poetics these collaborations have resulted in outcomes such as lecture performances, poem installations, digital essays and analytical papers.

Agata Marzecova is an environmental scientist studying long-term environmental changes associated with the transition from Holocene to Anthropocene using paleoecological methods. Having background in photography and new media, Agata has participated in a range of projects at the intersection of science, technology, art and theory. Her installation project “Vernacular geology” was presented in the Baltic Pavilion (15th International Architecture Venice Biennale, 2016) and The Baltic Material Assemblies (Architectural Association & RIBA London, 2018). In collaboration with the artist Hanna Husberg, Agata has been developing an art-science research that explores technoecological infrastructures of air and atmosphere. Their project has been developed through residencies at SeedBox Environmental Humanities Collaboratory (Linköping University, 2017), Ars Bioarctica Residency (Finnish Bioart Society, Kilpisjärvi, 2018) and Mustarinda AIR residency (2019), series of lecture-performances, conference talks, essays and teaching.

Liu Xin (FI) is a postdoctoral researcher at the Swedish School of Social Sciences, University of Helsinki. Liu Xin has published in Australian Feminist Studies, Parallax, MAI: Feminism & Visual Culture, Girlhood Studies, NORA, Nordic Journal of Migration Research, Sukupuolentutkimus-Genusforskning, Feminist Encounters: A journal of Critical Studies in Culture and Politics. One of her recent projects examine the phenomenon of air pollution in the Chinese context. She also works on the relation between ecology and economy by rethinking questions such as ecological assets and money.

Taru Elfving (FI) is curator and writer based in Helsinki. Her practice focuses on site-sensitive investigations at the intersections of ecological, feminist and decolonial thought. She is currently developing a multidisciplinary platform for artistic research with the Archipelago Sea Research Institute of Turku University. Her curatorial research projects include Earth Rights (Kunsthalle Turku 2019), Politics of Paradise (Tallinn Art Hall 2019), Beyond Telepathy (Somerset House 2017), Hours, Years, Aeons (Finnish Pavilion, Venice 2015), Frontiers in Retreat (HIAP 2013-18), Contemporary Art Archipelago CAA (Turku 2011), and Towards a Future Present (LIAF 2008). She has co-edited publications such as Contemporary Artist Residencies. Reclaiming Time and Space (Valiz, 2019), and Altern Ecologies. Emergent Perspectives on the Ecological Threshold at the 55th Venice Biennale (Frame, 2016). She has a PhD from Visual Cultures, Goldsmiths London (2009) and continues to teach, supervise and examine doctoral students at e.g. UniArts Helsinki.

Adam Fish (AU) is a Scientia Fellow in the Faculty of Arts and Social Sciences, School of Arts and Media. He is a cultural anthropologist, documentary video producer, and interdisciplinary scholar who works across social science, computer engineering, environmental science, and the visual arts. Dr. Fish employs ethnographic, participatory, and creative methods to examine the social, political, and ecological influences of new technologies.
Adam has authored three books including: Hacker States (2020 MIT Press, with Luca Follis), about how state hacking impacts democracy; Technoliberalism (Palgrave Macmillan 2017), an ethnography of the politics of internet and television convergence in Hollywood and Silicon Valley; and After the Internet (Polity, 2017, with Ramesh Srinivasan), which reimagines the internet from the perspective of grassroots activists, citizens, and hackers on the margins of political and economic power.

Nerea Calvillo (ES) is an architect, researcher and curator, Assistant Professor at the Centre for Interdisciplinary Methodologies at the University of Warwick.

Nerea's interests are at the intersection between architecture, science and technology and feminist studies, new materialisms and urban political ecologies. Through practice as research she investigates the material, technological, political and social dimensions of the air and environmental pollution. This has led her to analyse notions of toxicity, digital infrastructures of environmental monitoring, DIY and collaborative forms of production, smart cities, and feminist approaches to sensing the environment. Lately her interests have translated into studies of pollen and how they contribute to queer urban political ecologies.

Nerea is the founder of In the Air, an ongoing collaborative visualization project of microscopic air particles, and of the experimental architecture firm C+arquitectos, based between Madrid and London.

Nicolas Maigret (US)  is an artist, curator, and educator. He is currently visiting researcher at the University of California, Irvine (2019). He is the recipient of a fellowship at V2_ Rotterdam (2018-2020), a research fellowship at UCL Louvain (2018), the First Prize for Digital Arts from Arte Laguna (2016) and the Award for Artistic Technology Research in Vienna (2015).
Nicolas exposes the internal workings of media, through an exploration of their dysfunctions, limitations or failure thresholds which he develops into immersive and critical artworks. In 2012, he initiated disnovation.org, a working group at the intersection of contemporary art, research and hacking. The collective develops situations of disruption, speculation and debate challenging dominant techno-positivist ideologies and stimulating post-growth narratives. They edited The Pirate Book, an anthology on media piracy. Their research includes artworks, curation and publications.
His work has been presented in numerous exhibitions and festivals around the world including Transmediale (Berlin), Museum of Art and Design (New York), 30th Chaos Communication Congress (Hamburg), ISEA (Hong Kong), Palais de Tokyo (Paris), Centre Pompidou (Paris), Elektra (Montréal), China Museum of Digital Arts (Beijing), HEK (Basel), Polytechnic Museum (Moscow), File (Sao Paulo), Northwest Film Forum (Seattle), School of the Art Institute (Chicago), The Pirate Bay 10th Anniversary (Stockholm), Eastern Bloc (Montreal)... His work has been featured in Forbes, Wired, Vice, Motherboard, Libération, Die Zeit, Arte TV, Next Nature, Hyperallergic, Le Temps, Neural.it, Digicult, Gizmodo, Seattle Weekly, torrentfreak.com, and Filmmaker Magazine among others.