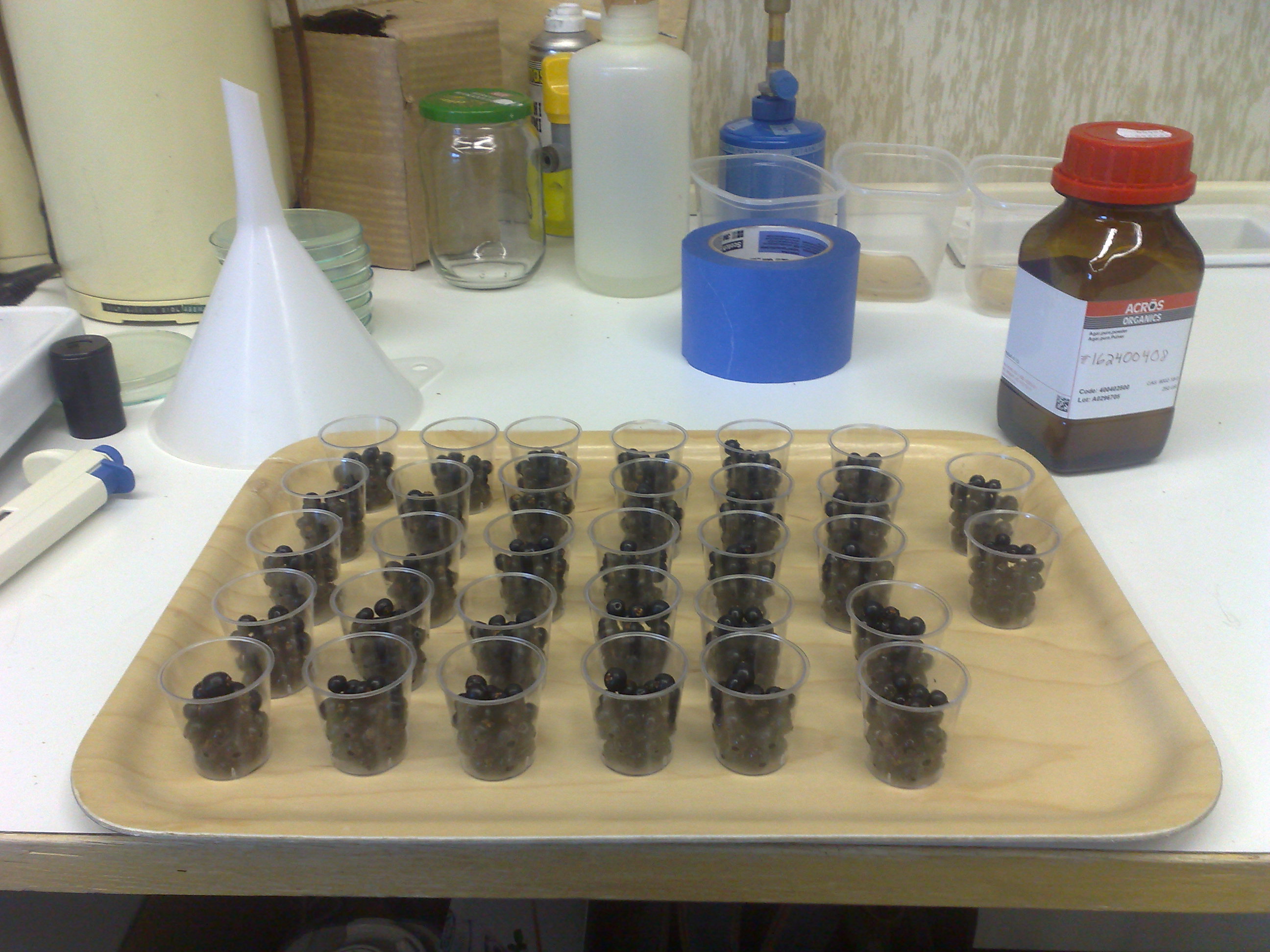 Politics and affect of environmental computing
hosted by Tapio Mäkelä

with Andrew Paterson, Anne Lehtelä, Jennifer Gabrys, Till Bovermann
takes place in the workshop, sub-Arctic nature and amongst data sets

Politics and affect of environmental computing looks at how researchers and artists work with environmental data in the field and how it is post produced to info graphics as well as into affective interfaces. What kind of a sense and sensibility informs the data gatherer that connects the information with a living environment? How can such contextual and tacit experience be carried over alongside with the data? Artists, activists and researchers are invited to bring along different kits for sensing environmental data, yet more importantly, to engage in a field and file note-taking experience of writing a mind map around how to make data something to be felt. Is there perhaps a way in which affect of environmental data may also become more political, an agent for change?

Tapio Mäkelä
Tapio Mäkelä is a researcher and a media artist based in Manchester, UK and Helsinki, Finland. He is currently an AHRC Research Fellow with department of Creative Technology, School of Art and Design, The University of Salford. He is working on a book about social and cultural uses of location based media. Mäkelä is a co-founder of Marin Association and M.A.R.I.N. (Media Art Research Interdisciplinary Network), an art, science and ecology research residency and network initiative. He has recently been researcher as part of a Finnish Arts Council and Academy of Finland funded project, USED, based at HIIT (Helsinki Institute for Information Technology) and m-cult, Finnish Centre for New Media Culture. In the USED project Mäkelä’s work has focused on critical contextualization of location based media in urban environments. Mäkelä was the programme chair of ISEA2004, the 12th International Symposium of Electronic Art. He is working mostly on new media and cultural studies research as well as research driven media arts practice. Over the last decade, Mäkelä has presented papers at several international forums and been a visiting lecturer. In the years 1994-1997 Mäkelä was director of artist association Muu, where he established a medialab for artists, the MuuMediaBase. Mäkelä has also realized several media art works and projects, often with a focus on public spaces and networks. He also founded the Polar Circuit media arts workshop series. With m-cult he has worked with new media arts and culture policy research resulting in three publications.

Andrew Paterson
Andrew Gryf Paterson (b. 1974) is a Scottish artist-organiser, educator, cultural producer, and independent researcher, based in Helsinki, Finland. His work involves variable roles of initiator, participant, author and curator, according to different collaborative and cross-disciplinary processes. Andrew works across the fields of media/ network/ environmental arts and activism, pursuing a participatory practice through workshops, performative events, and storytelling. Significant curatorial/organisational projects include 'Herbologies/Foraging Networks' (2010), 'Siirtolapuutarhapelit' for Megapolis2024 Symposium (2009); 'Alternative Economy Cultures' programme of Pixelache Helsinki Festival (2009). These activities have been characterised by the bringing together of unexpected elements and components around a 'boundary object' which each participant interprets differently, producing new imaginations and potential.He has been artist/researcher-in-residence at RIXC Centre for New Media Culture (Riga, 2004), Eyebeam Centre of Art and Technology (New York, 2008), Kitchen Budapest Innovation Lab (Budapest, 2008), within the art-education project 'Pedagogical Factory' (Chicago, 2007). Andrew has taught courses at Aalto University's School of Art and Design and School of Economics, Helsinki Metropolia University of Applied Science, and given numerous presentations in higher institutions internationally. He has also specialised in coordinating and facilitating workshops for multi-disciplinaryprofessionals, students and young people in Scotland, NE England, Nordic-Baltic region, Turkey, United States, and Australia. Andrew has a multi-disciplinary education, with BA(Hons) Fine Arts from Glasgow School of Art, and a MSc degree in Computer-Aided Graphical Technology Applications from University of Teesside. He is currently completing his doctoral candidacy at Aalto University School of Art and Design, Media Department, with the working thesis title of “Artistic Practice as Fieldwork”. Since beginning 2011 he is coordinator of the Pixelversity educational programme for Piknik Frequency ry. (producers of Pixelache Festival, Helsinki).

Anne Lehtelä
Anne Lehtelä is a Finnish artist who lives and works in Tampere. As visual artist Lehtelä is observing social and political themas. She is constantly searching an answer, what is it to be an individual in this world. Who is writing the rules, who obeys and what is the cost of this system. In her diploma work in Master of Arts studies she is searching ways to connect art with environment education work. Lehtelä is also active in The Greens of Finland main interest in equality, environmental and art politics.

Jennifer Gabrys
Jennifer Gabrys is Senior Lecturer and Convener of the MA Design and Environment at Goldsmiths, University of London. Her research investigates the intersection of environments and communication technologies through theoretical and practice-based work. Projects within this area include a recently published book, Digital Rubbish: A Natural History of Electronics (University of Michigan Press, 2011), which examines the material geographies of electronic waste; and a study currently underway on citizen sensing and political ecologies, titled Program Earth: Environment as Experiment in Sensing Technology.