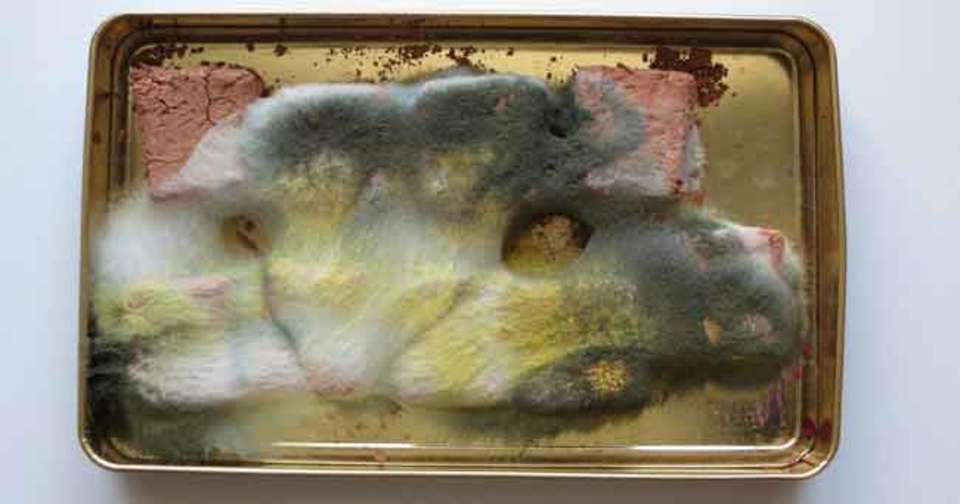 I have started my work in the Baltic Sea/MultiDOM -group with a series of experiments studying the colour of the sea. The colour of the water is one indicator of the amount of dissolved organic matter (DOM). One of my experiments is called Soup of the Day. I take one bucket of seawater and boil it up to a point where the water has almost evaporated. The resulting mixture of salt and coloured residue is poured in a soup plate and left to evaporate. After that I cook another bucket (i.e. 9-10 liters of seawater) completely in order to produce stock cubes for making instant soups. To my surprise I noticed that the soup contained quite a lot of salt, one bucketful produced a stock cube of the size of a matchbox.- see the image below

My first Soup of the Day (left) and two stock cubes (right) for making 9-10 L of instant soup each.

Another rather unpleasant surprise happened when I started cooking seawater with a lot of pollen on it (see image above). The soup became thick as a pea soup and smelled horrible. The pale yellow pollen turned red and the amount of the residue was huge. Only one bucket of sea water with pollen produced 8 and a half !!! stock cubes compared to my previous instant soups with one cube per one bucket.

During cooking the pollen soup smelled so bad that I had to move my “kitchen” outside. The smelly residue in a kettle (left) and the 8,5 stock cubes made of it (right).

After a few weeks the pollen stock cubes looked like this - a beautiful (?) mold!