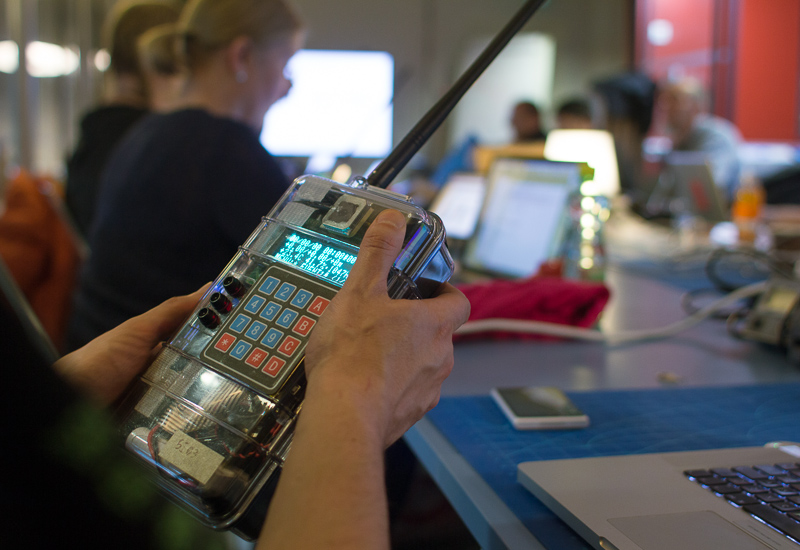 The Art of Gathering Environmental Data

Under the umbrella “The Art of Gathering Environmental Data” the Finnish Society of Bioart organised a series of events concerned with collecting, publishing and using environmental data in art&science practise. In recent years, artists, activists and laymen have been starting to produce, publish and use real-time environmental sensor data. Artistic practises of sonification and data visualisation have become popular ways of data interaction. Variable terms have been assigned and are related to these practises like citizen science and open data movement. Scientists are typically collecting data to research particular questions about environmental change, for instance, while many artists’ experiments seem to focus more on the phenomenal or sensory aspects of data gathering, or are often focused on “visualising” or “sonifying” already collected scientific data. The goal of the workshop was to work out best practise approaches to strengthen the data produced in a non-scientific context practically and politically, and so in return the resulting artworks and activist impact of the work carried out.

5-7.6.2012 Best practise workshop at the University of Helsinki Think Corner, with artists, activists and scientists