Deep Futures in the Making 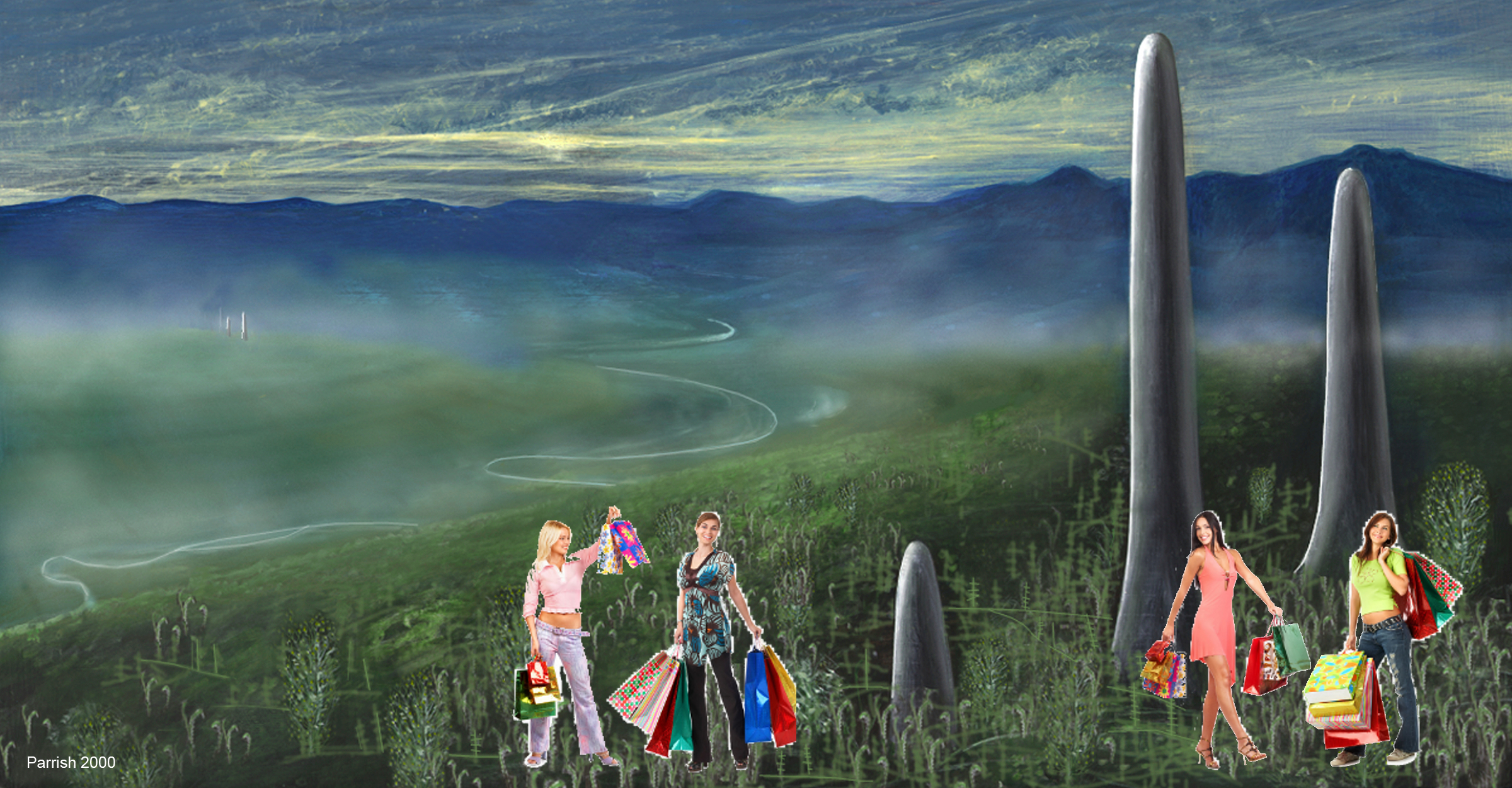 
The group will investigate ways of using Kilpisjärvi as an aperture, or sight-line, into potential deep futures.  Potential futures are never knowable or given. They are always in the making. Contemporary human activities and dynamic earth forces continuously shape and reshape emerging futures—both short and long term. Right now, processes such as climate change, events such as the Fukushima Daiichi accident, and projects like the Onkalo nuclear waste storage facility, together with the emerging human awareness of the Anthropocene, are actively reshaping evolutionary paths of human societies and geo-, bio- and built environments. We will experiment with ways to access the reality that deep planetary futures are both about, and not about, us as humans. We will practice scaling our actions as humans to our place as one among the many forces that continuously set up the Earth’s deep futures. We will explore what becomes possible, thinkable, and make-able when we do this.


Elizabeth Ellsworth (USA)
She is an artist and Professor of Media Studies, The New School, New York City. Her current scholarship focuses on using media to translate abstract and complex ideas, situations, and data into images, objects, experiences and environments that support experimental thinking. With Jamie Kruse, she co-directs smudge studio. Their art collaborative signals invisible forces (earth forces as well human forces) that shape natural and built environments with great consequence, but about which there is little public awareness. Current projects use hybrid media practices to invent ways to think and act while navigating and creatively responding to disruptive change.
http://smudgestudio.org/

Jamie Kruse (USA)
She is an artist, designer and part-time lecturer at Parsons, The New School for Design. In 2006 she co-founded smudgestudio.org with Elizabeth Ellsworth, based in Brooklyn, NY. Their multi-media practice seeks to invent aesthetic provocations that assist humans in feeling for themselves the reality of contemporary forces and scales of change (natural and human-made). She is the author of the Friends of the Pleistocene blog (fopnews.wordpress.com) and recently co-edited a collection of essays, Making the Geologic Now: Responses to Material Conditions of Contemporary Life (punctum books, 2012).
http://smudgestudio.org/

Terike Haapoja (FIN)
She is a visual artist, working and living in Helsinki, Finland. Her work consists of installations and collaborative projects, characterized by the use of new media and new technology. In her projects Haapoja investigates our relationship to the non-human world from scientific, existential and political viewpoints. Haapoja's projects are mostly large-scale and built around thematic framing, often including collaborations with professionals from other fields of studies. Currently Haapoja works on her practice-based Phd in the Academy of Fine Arts in Finland. Haapoja’s work has been show widely in solo– and group exhibitions and festivals both nationally and internationally. Haapoja represented Finland in the 55. Venice Biennale 2013.
http://www.terikehaapoja.net/

Pia Lindman (FIN)
Currently Professor of Environmental Art at Aalto University (Finland) the Finnish-born Pia Lindman, as a Fulbright Scholar in 1999, received her second Master degree at Massachusetts Institute of Technology, U.S.A. Lindman’s performance-based work suggests new ways of combining research and art. As Fellow and artist-in-residence at M.I.T. (2004 – 2006) she studied humanoid robots and facial expressions (both robotic and human). After ten years of residing in New York, and a professorship at Yale University School of Art and a research fellowship at M.I.T., she now lives and works in Berlin, Germany, and a collective eco-village in Fagervik, Finland. In Fagervik, she is building her new studio/home with straw bales and clay.
http://www.pialindman.com/

Simo Alitalo (FIN)
He is a Finnish sound artist, curator and teacher. Alitalo´s works often emerge from the basic question of acoustemology: what do we know about the world through sense of hearing. Important recent commissions include River Aura Symphony for boat horns, sirens, church bells and a black powder cannon for Turku The European Capital of Culture 2011 and Carta de Ausculto, a 16 channel sound installation for Lincolnshire County Council & The Collection Museum, UK, 2011. Currently he is working on Kuulumia project (2012 -). Its first installment is at Silence exhibition in Embassy of Finland, Washington, 2013.
http://alitalo.wordpress.com/

Heather Davis (CAN)
She is a researcher, writer, and community artist based in Montréal and Durham interested in the political potentials of expanded artistic practice. She is the co-founder of Ouvert/Open, an ongoing research-creation project in Montreal which re-imagines circulation in the city through various interventions. Her current project, as a postdoctoral fellow in Women’s Studies at Duke University, seeks to address and think with the umwelt of plastic and its futures.

Oliver Kellhammer (CAN)
He is a Canadian land artist and writer based in British Columbia and New York City. His work focuses primarily on the ecological and social regeneration of degraded landscapes and takes such forms as urban agro-forestry and the restoration of eroded railway ravines. Current research investigates the landscape impact of anthropogenic climate change and the reintroduction of prehistoric ecosystems. http://www.oliverk.org/