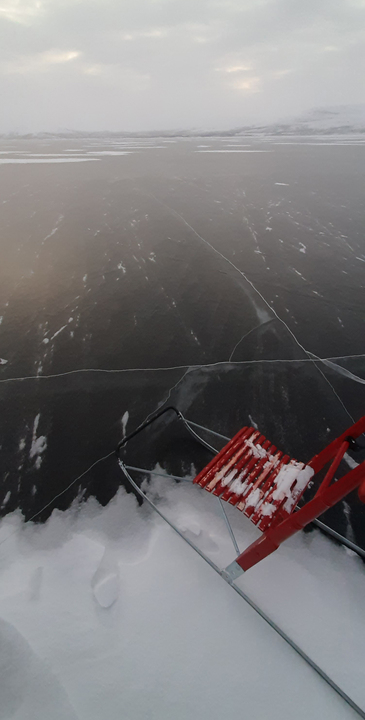 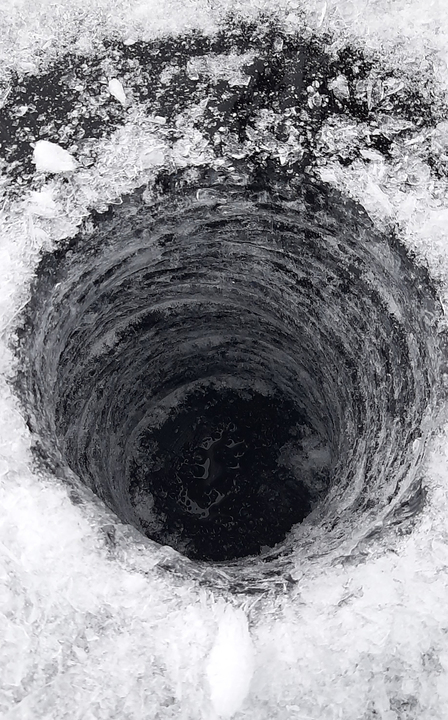 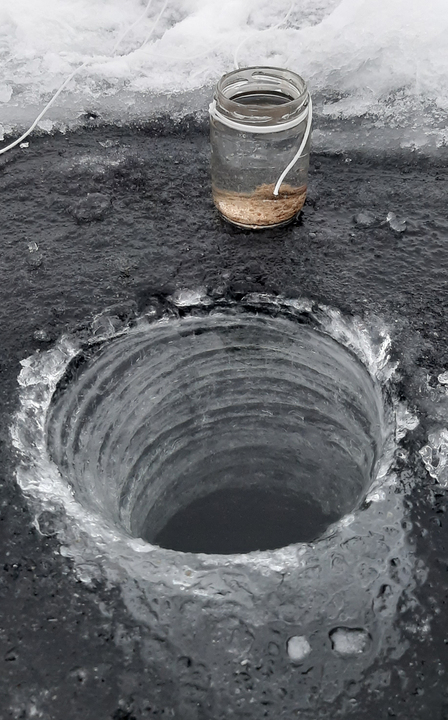 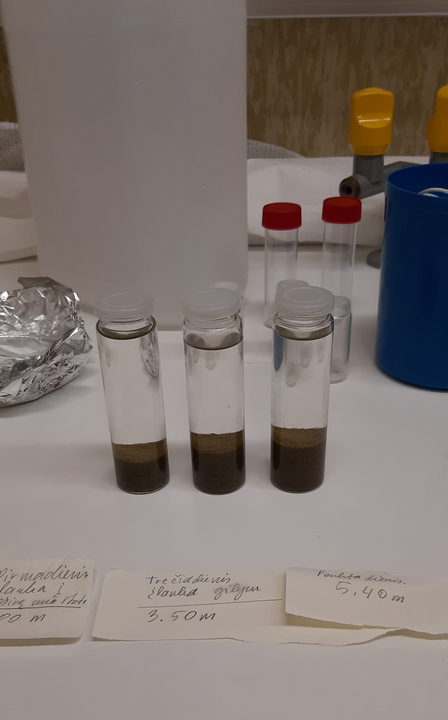 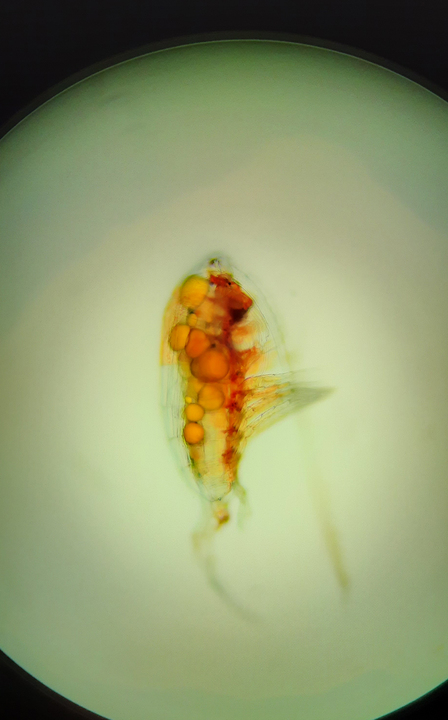 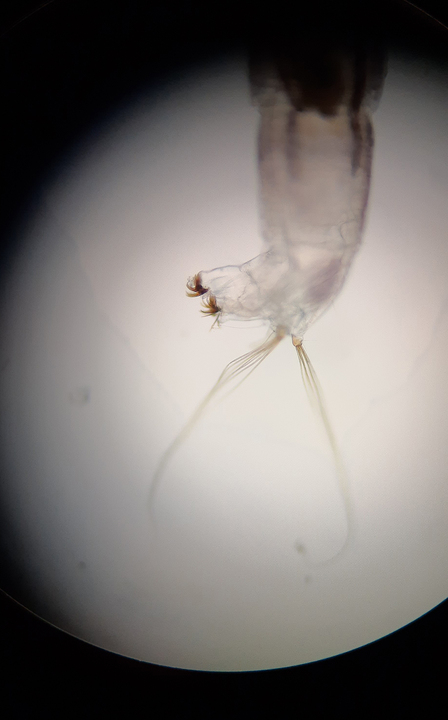 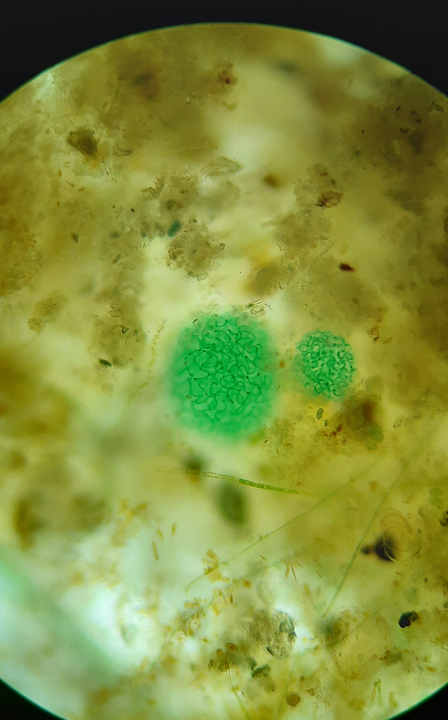 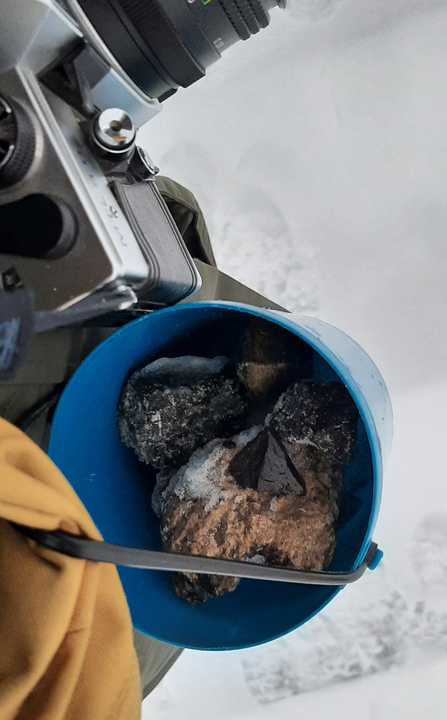 I am exploring the idea of human magnetoreception and its main component – magnetite.

My goal at Kilpisjärvi was to drill through the ice and collect sediments of the lake in the hope to find magnetotactic bacteria. The smallest creatures that sense earth’s magnetic fields.
There were only rocks at the depth of 1 meter. But drills at 2.8, 3.5 and 5.4 meters gave me plenty of sediments. And it was so full of micro life!
The collected material has to sit for a couple of months now, for bacteria to grow and maintain themselves in more visible quantities later to be tested with magnets.

I managed to collect several ferromagnetic rocks on mount Saana. Most of them contain large amounts of magnetite.

I’ve chosen December for this journey on purpose. I wanted to have a harsh and solitary experience in the Arctic circle.
Weeks on the frozen lake were mesmerizing.
It was white and full of snow at first. And suddenly the enormous wind blew everything away. The lake turned black, transparent ice was full of huge cracks, I could finally see the thickness of the “land” I was spending my days on.
The wind blew me away too. I could hold on to my feet only on the snow dunes, hard like a tin plate.
As the days grew colder it felt as if a huge whale was bumping from beneath my feet, the whole ice just moved and splintered all over.
I could hear a crack starting from one shore, running straight through me, hitting the mountain on the other shore, and a sound wave coming back at me.
Scarry and splendid it was.
The last days were wrapped in the snow again.
The temperature dropped to -31 C.
The whale turned into the sound of a tight string. As if shooting a bow with no arrow.

I was just listening.