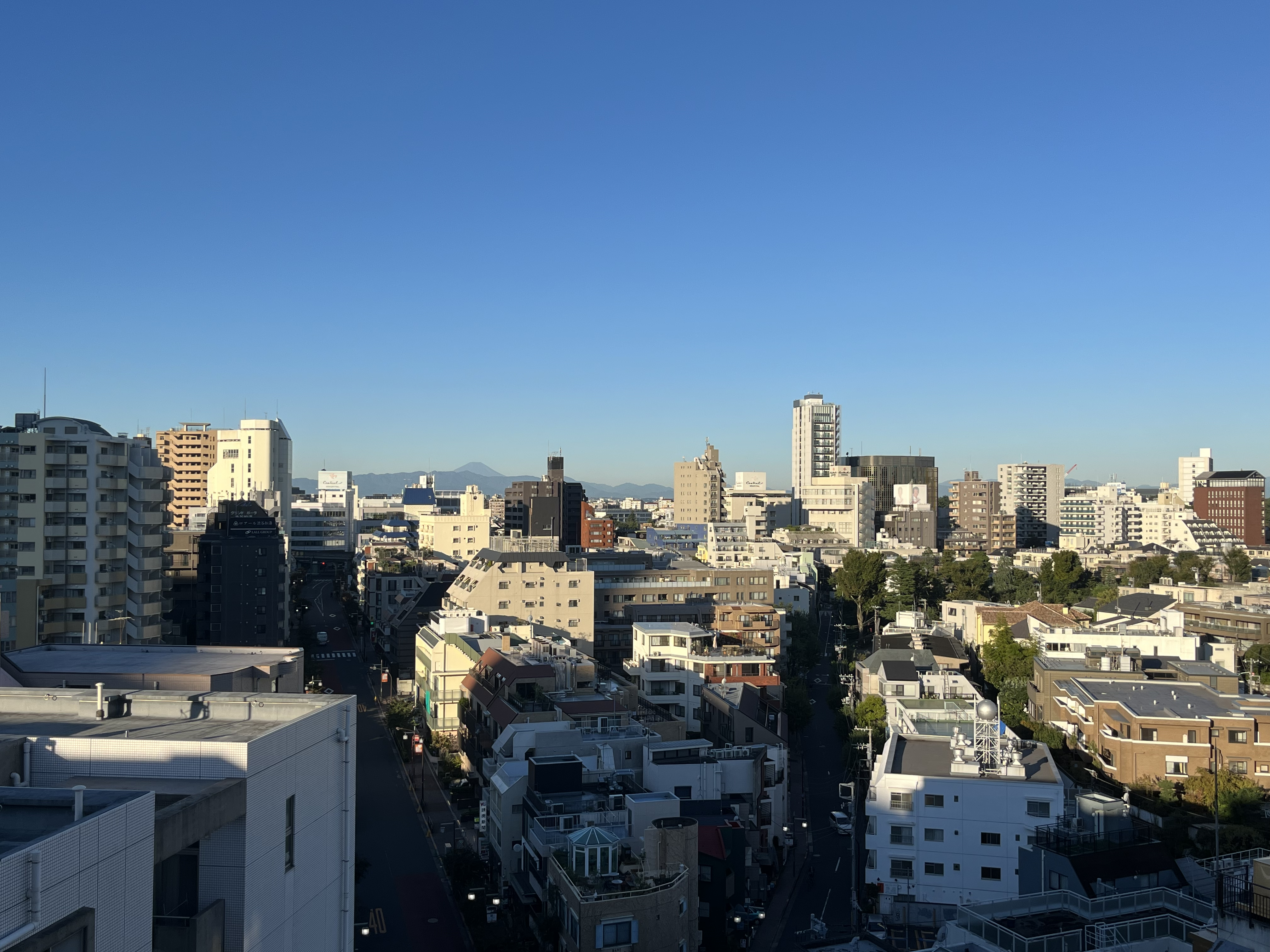 The following text and future entries are hybrids of my diary entries and writing from my residency in Japan, consolidated the most significant moments of my trip into a notebook for the Bioart Society website. You can find the other blog posts already on our website: the second entry here, the third entry here and the fourth and final entry here.

Scent and the City

What fascinates me the most in smell is its supposed capacity to act as a spatial and virtual catalyst, bringing to life past memories, augmenting architecture and dipping the mind to surreal mental spaces. This ability for smell to simulate memories and emotion has been a significant part of my artistic research for the past years and has led me to collaborate with professional perfumers and ambient smell companies.

I have a particular interest in the production of synthetic smells and the industry that creates aroma molecules. Considering smell is one of the strongest of our senses and closely linked to regions in the brain related to memory and emotion, it is a powerful invisible media floating around us. Smell is so ubiquitous that it often goes unnoticed (such as the odour of a train interior, baked bread or heated tarmac) but simultaneously a powerful tool for information transfer (such as Ethyl Mercaptan added to petroleum gas as an ambient warning system). Every time I smell heated train tracks in the summer for example (a mix of warm metal and tarred wood) I am instantly transported back to my teenage years in Finland. Similarly a perfume I used to wear in 2013, evokes many emotional flashbacks of that time period each time I smell it again.

Our cities are full of human made smells, from the foods we produce, transport systems, detergents used, wall paints, sewage systems etc. all telling a story of our urban fabric and ways in which we orchestrate our lives. Each city often has its own olfactory identity; London for instance smells vastly different to Helsinki with great changes based on cultural influences, politics as well as climate. Victoria Henshaw has written a comprehensive book on the history of urban smells titled; “Urban Smellscapes”, discussing the way in which our city smells are evolving based on urbanisation. Indeed the encroaching trend of a smoothened city is slowly (but steadily) eradicating more and more smells, producing cities pasteurised of both natural and human produced smells.

On Monday 10th October I landed at Narita at 7:00 am in a delirious state, as I didn't sleep at all on the plane! The first smell I encounter as I step off the gangway is a subtle apple-like aroma that is soft and unobtrusive. I was later going to learn that the same aroma is used over and over again in various cosmetic products in Japan.

The second most distinctive aroma after landing was synthetic yoghurt, specifically the flavour and fragrance of Suntory Yoghurt Water. Yoghurt flavoured clear water! I accidentally picked up this bottle from 7/11 and was confused as it entered my mouth, “this water tastes like eating a pot of yoghurt” I thought. The yoghurt water was a total sensory chimaera that caught my attention even in this jetlagged state of mind. On reflection, this highly manufactured flavour and fragrance was the perfect backdrop for my research into synthetic aromas in Japan.

Pasi Järvinen from the Institute kindly met me at Shibuya and helped me get to the apartment. After my first ramen at Oreryo (which quickly became my local grazing spot) I passed out in my little pod apartment, sleeping 12h. The soft hum of air conditioning ventilators in the hotels below me, an acoustic ritual lulling me to sleep over and over again at night. Next morning I woke up to a beautiful 11th floor Tokyo view from my balcony, with Mt. Fuji in the background.

The first few days in Tokyo I spent orienting myself around the BioLab & FabCafe in Shibuya. Georg Tremmel from BioClub gave me an induction of the laboratory and kindly helped me set up my steam distillation system. I also quickly made friends with people from FabCafe, especially Akira Onishi who showed me around the best parts of Shibuya and became a friend for the whole month.

I set up a small distillation station in the BioClub to use for experimentation. Over the following month there were a few distinct smells that I managed to extract using the traditional steam distillation method. In addition to this, I experimented with a sculptural vacuum system I have used before in my work, exploring Tokyo smells.

The city is vast, fast and overwhelming. Having lived in London and frequently visited major Asian cities I am accustomed to megacities. However I forgot the speed at which Tokyo operates, the vastness of the sprawling metropolis and constant polyphony of sounds. Crossing the Shibuya scramble every night with its crystalline billboards and soundtracks playing from above, my body is entirely engulfed in a polysensorial information architecture.

On Wednesday 12th October, I was introduced to a smell that will keep on recurring throughout my stay. There is a laser cutter up in fabcafe and the exhaust fumes are pumping onto the street. Funnily they are mixing together with the smell of coffee from the FabCafe. Creating a strange plastic coffee smell. A sweet plastic coffee roast. Going onto the street, the smell intensifies, mixing with the shrubbery alongside the motorway. This is a very strange smell and cognitive experience, of highly natural flower smells, mixing with the motorway and this oozing sweet plastic smell onto the street.

Later I met Maki Ueda, a pioneering smell artist and perfumer who lives in Okinawa. Ueda shared some very interesting points on smell and memory. Most notably, that the connection between smell and memory is not as straightforward as it is often described. It is not scientifically proven that smells can elicit memories. However ‘smell and image recollection’ or ‘image production’ is, according to her, a more accurate description of the connection between smell and memory. Ueda suggests it’s not worth talking about memory per se, as it excludes people, but rather to talk about smell and image.