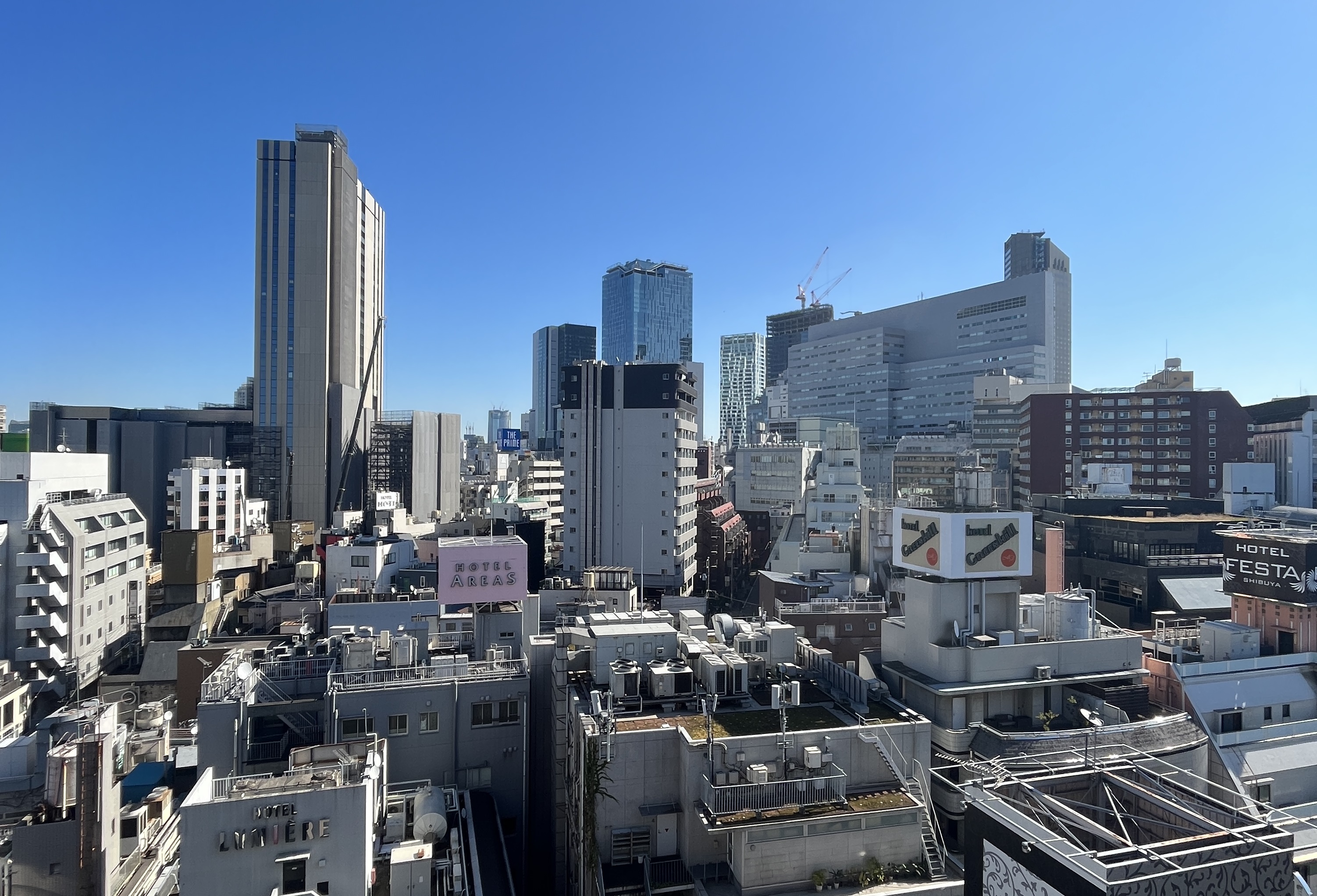 The following text and future entries are hybrids of my diary entries and writing from my residency in Japan, consolidated the most significant moments of my trip into a notebook for the Bioart Society website. This is the fourth and final entry. The first three entries are available on our website: you can find the first entry here, the second entry here and the third entry here.

What struck me the most, soon after arriving in Tokyo was the cleanliness of the city and difficulty in finding discarded material to use for distillation experiments. This is why the flea market became such a regular spot for me as I could collect used materials to experiment with in the lab. I experimented with various new extraction methods such as steam distillation which I never used before, in obtaining synthetic smells. I would say this was the most concrete and applicable finding I can directly use in my practice. While I still will collaborate with perfumers to create more complex smells, the process of distillation was a liberating research finding in the collection of scent samples.

Throughout my trip I have been experimenting with various forms of smell extraction at BioClub. I was particularly interested in extracting urban smells from synthetic materials such as rubber, cardboard, cosmetics, foods. For me these smells tell a story of the urban fabric of the city, which is why I focus on these rather than natural plant materials.

Finding out more about Headspace and Machine Olfaction processes being developed in Japan was a significant part of my trip. Meeting scientists at Takasago, who collect molecules and develop aroma compositions through the use of headspace technology has been really eye opening. Similarly meeting professor Takamichi Nakamoto and his students at Tokyo Institute of Technology has opened up many new questions on machine olfaction, telescenting and e-noses. I hope to visit both laboratories again in the near future to discuss how their developments have been taken further.

During my time in Tokyo I started writing a short story about a synthetically scented city, with complex deodorisation and algorithmic diffuser systems augmenting urban space. This text is still very much in its early stages, but will feature as part of my research fellowship at the Sandberg Institute in Amsterdam later next year. Some of the vacuum sculpture findings will also hybridise as part of this written text, envisioning machine networks that scent space autonomously.

Lastly, I spent a lot of time in the National Art Center library. The library has a really amazing catalogue of artist publications, articles and books. I spent several days in the library reading and researching artists who have been working with smell. A notable finding was Korean artist Lee Bul’s 1997 work ‘Majestic Splendor’, in which the artist displayed a series of rotting fish in a gallery together with naphthalene. Or the book ‘Nakagin Capsule Tower; The Last Record’ documenting the interior of the now demolished apartment block was an influential find.

My research trip has been full of fascinating twists and turns. Trying to keep to the rules, while breaking many in the process. The city itself has become a great source of inspiration for me with its hyper connected information networks, the monstrous metro system with its rhythms of transit, tubes, cables, air conditioning & jets, the eerie nights, polyphony of sounds and incredible food. I was very lucky to have met so many kind people during my trip from staff at FabCafe to curators and fellow artists.

I would say that the short research trip has provided me with many new findings which I can apply in my practice in the future. I have made so many new friends and contacts who I will be visiting the following year. I cannot be more grateful for the Finnish Institute in Japan and the Bioart Society for choosing me to come to Japan.