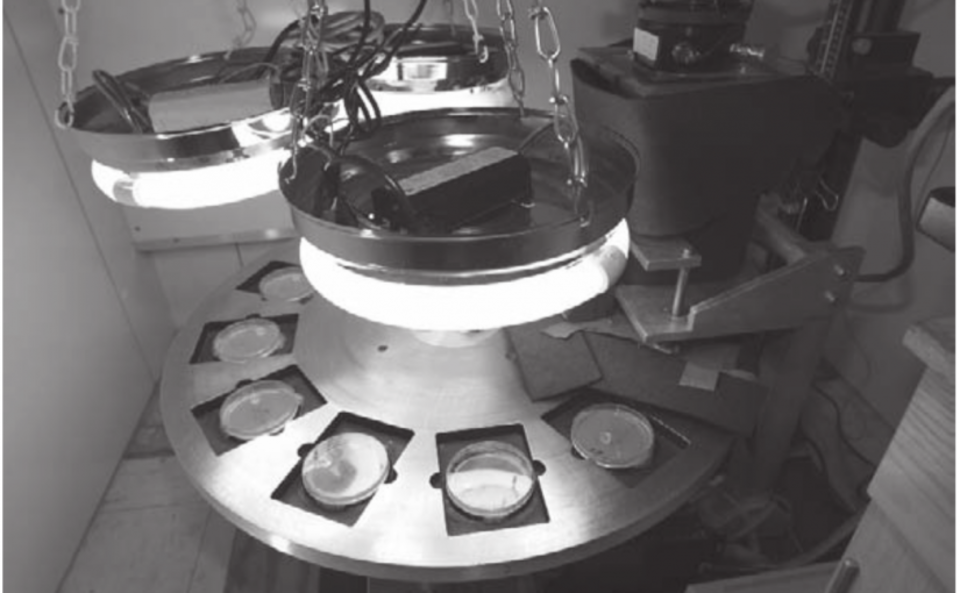 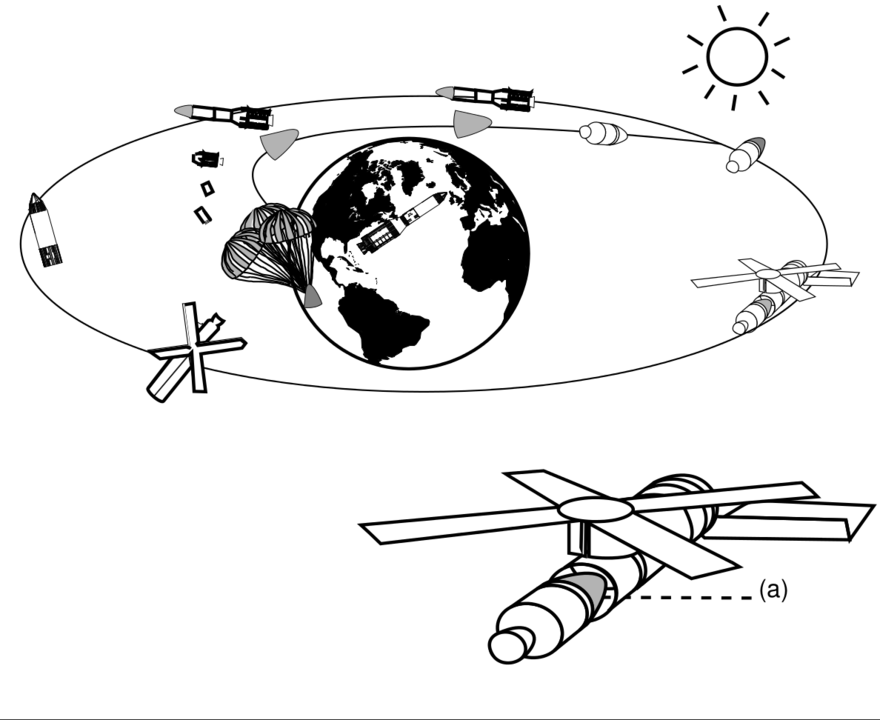 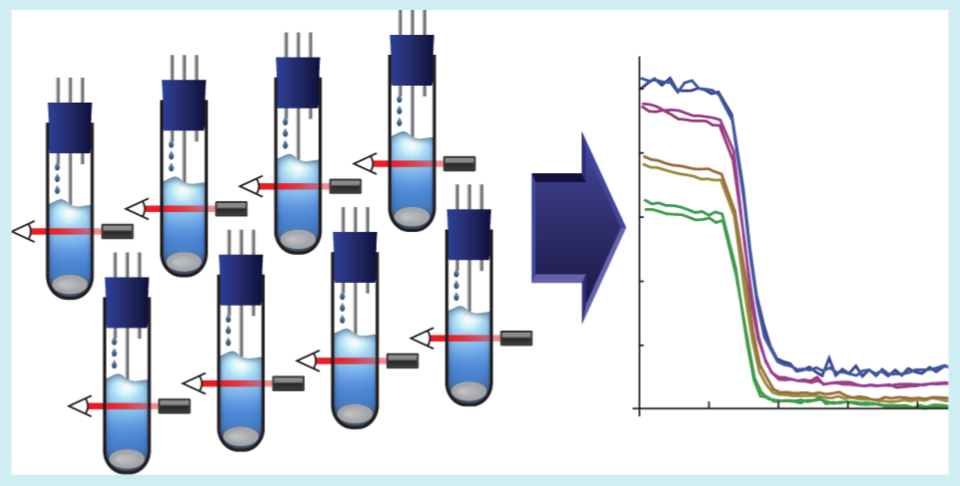 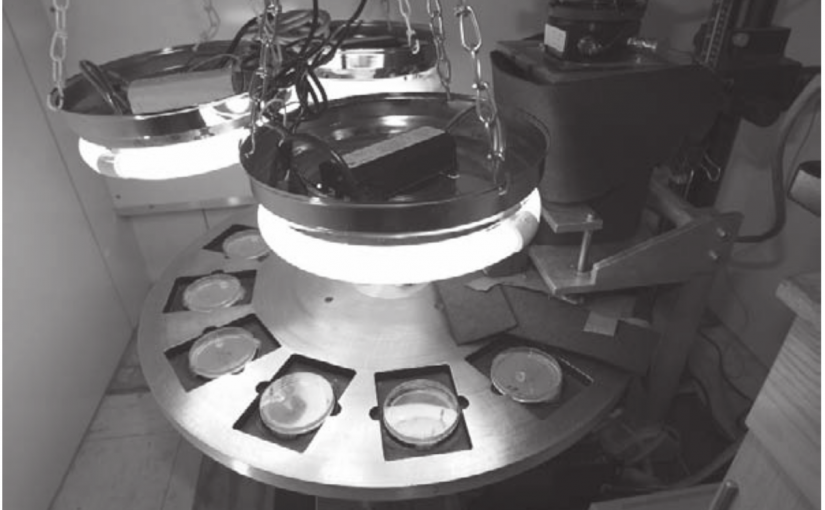 Our team discussions have encompassed potential material, relevant experimental executions and delightfully tangential sidebars. The dialogue has been sufficiently wide ranging that a voice Last week we convened to discuss the work, and Andy related an anecdote about how Oron & Ionat frame their works:

The above is a paraphrase of a paraphrase, and it’s my interpretation that Andy didn’t mean illustrate in a monolithic & literal sense, more likely that the object articulates, connects to, and resonates with, several concepts which can unfold in the observation of, and being in proximity to, the object. We decided we needed to use this conversation to decide what cultural discussion we imagined our object being in dialogue with. We all concurred directed evolution and astrobiology are immediate touchstones for the object. Other keywords that sprung up were:

Following debate we determined that ‘flight’, potentially from an anthropocene prompted crisis, were not discussions or concepts we wanted to fold into our work. To recall Georg’s initial idea for this project was: directed evolution of cyanobacteria, modulating their circadian rhythms to entrain them to the daily phases of other planets, likely from our solar system. 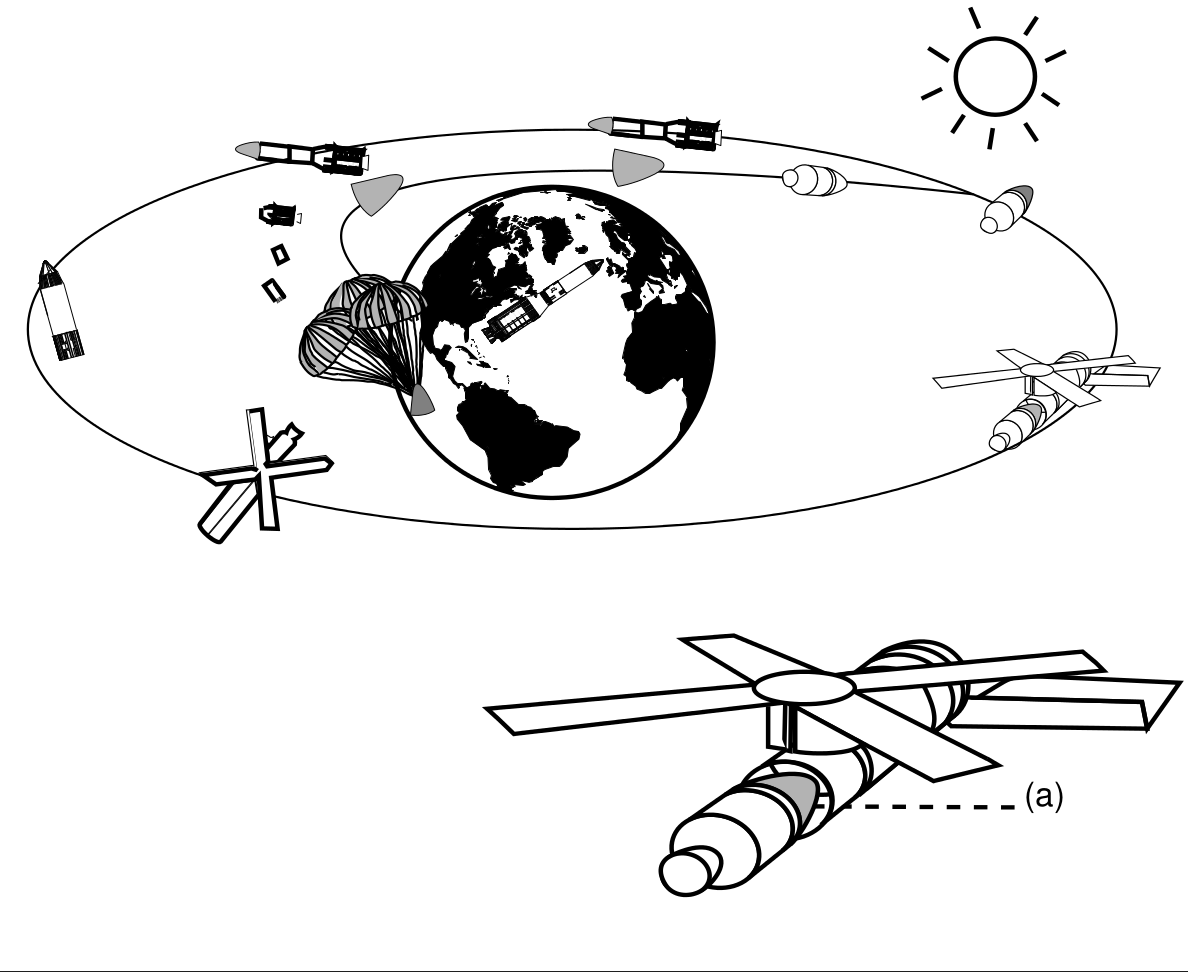 Equipped with an expanded set of concepts which we pictured the work in dialogue with, we revisited and debated the initial premise, with a really productive constructive critique resulting. Everyone agreed on an endeavour that linked the microbial to the macro-cosmos. It was also clear there was an interest in framing our experiment in the context of potentially sending said microorganism to an extraterrestrial destination. But the particulars – which organism? what destination? – would be determined by interrogating how well our conceptual aspirations fitted with the task embarked upon.

Changing Cyanobacteria circadian rhythms via directed evolution presents the most feasible path; there exists scientific literature detailing experiments that provide us with solid basis to depart from. However in the context of a payload, even one speculatively destined for an extraplanetary resting place, concerns were raised regarding the justification for focusing on circadian rhythms. In the cosmic scale of mission criteria, circadian commensurability was trivial in comparison to other parameters which directed evolution might enhance in a microbial astronaut, including: temperature, chemical composition of surface liquids. pressure, radiation and gravity.

Those of us in favour of circadian rhythms defended it, on the basis that the prominence of cyanobacteria as a model organism for understanding these endogenous cycles on the molecular level made the zeitgeber a worthwhile parameter for manipulation. Georg suggested an interesting resolution, an inverted payload proposition. Rather than exhibiting a payload for distribution, we could work towards a ‘discovered’ payload. Picture an orrery of turbidostats, but with the Earth turbidostat missing. This resolved some of the circadian justification, but raised other problems of its own. Markus noted that a ‘found payload’ is a less faithful reflection on the ‘authoritative engineering’ which is a motif applicable to synthetic biology. It was also noted that it maybe diminishes responsibility by begging the question "if panspermia was done to us, why don’t we do it to others"? This would work against the colonialist connotations we wished to keep the object in dialogue with. 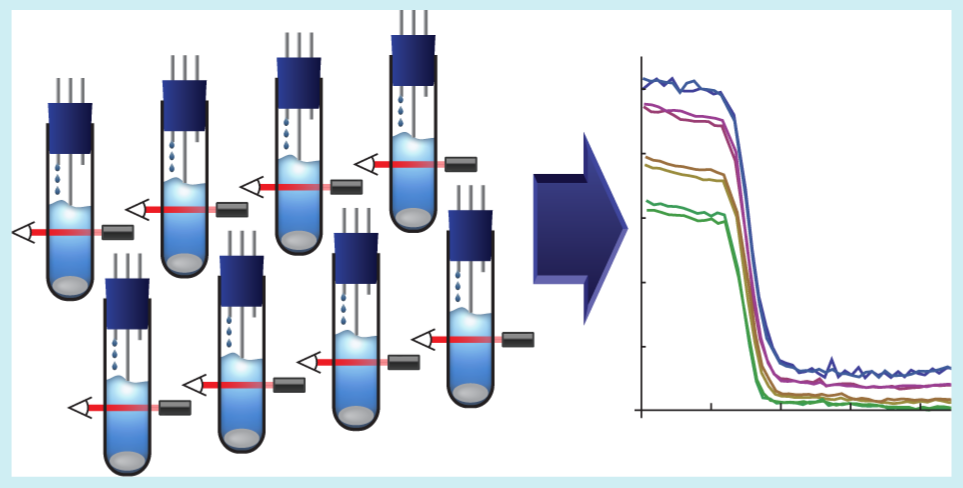 As a resolution it was decided that circadian rhythms are our proxy for the other metabolic parameters that would require modulation for any extraterrestrial voyage. This entailed a change to our original plan, where we imagined attuning the cyanobacteria to the planetary cycles of our nearest stellar neighbours, Mars, Pluto and the other bodies in our solar system. In opting for circadian rhythms, rather than another energy gradient which could sustain life, we needed a destination planet that was within the goldilocks zone of some other Sun. So our attention is turned anew to the ever growing array of exoplanets identified by the Kepler Satellite.
http://bioartsociety.fi/making_life/wp-content/uploads/2015/04/exoplanet_trimBrake.m4v

Over 2000 Kepler Objects of Interest likely to be planets have been discovered, but these distant candidate destinations introduce another scientific problem which our execution needs to account for. All of the planets identified to date are inferred by light reflected by nearby sources of interstellar illumination. This naturally introduces a skew into the sorts of planets we have noticed to date – most of the planets are gigantic, super-earth sized and larger. Moreover inferring the daily cycle of these planets, which is a parameter one can access of the Kepler Objects of Interest, is a matter of guesswork. The orbital periods of the Kepler exoplanets can be deduced by the transit or wobble method, but only from this measure is the rotation period inferred.

We’re going to work with those guesses, because foregrounding the limits of how far our senses can be extended by our media is a gesture relevant to the project we’re in the orbit of – i.e. directed panspermia. Our hypothetical payload vessel is now imagined as possessing sensors which better let it infer the rotation period of a destination planet, once it reaches a certain distance for said planet's parent Sun. In such a way we’re designing a payload with a principle of modularity and adaptability in mind, something we’re sure the engineers out there will appreciate. Our payload will awaken the living payload based on proximity to a life giving star, which in a way recalls an idea bandied about in earlier discussions: the bat bomb.

With the fundamental conceptual discussion aired, the week has since seen several dispatches from German expertise on directed evolution apparatuses, ably translated by the multilingual artists on this project. We’ve identified potential hardware set ups that will facilitate directed evolution – i.e. the evolvinator. Andy has been making noises about getting his hands grubby with the gubbins necessary for building such a device, expect dispatches from his endeavours presently.