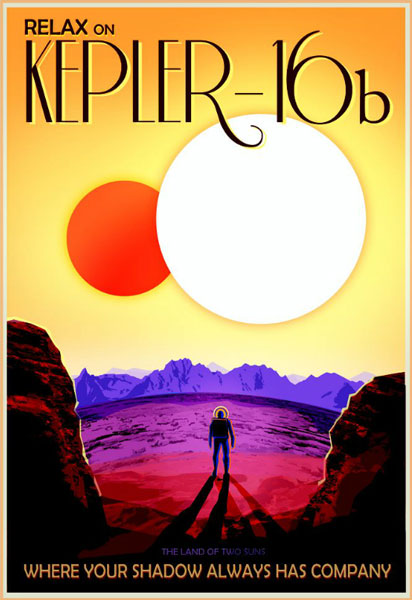 
Lots of ideas continue to circulate, with several points of debate crystallizing as we each gain deeper appreciation of how weighty our stated aim is (coupling a microbes circadian rhythms to a planetary body).

Markus has detonated the “but why?” question to very productive effect, especially as this “but-why” has the added dimension of an art-science problematic: how will our intervention relate to the different knowledge systems. As we are each inspired by Rupert Mutzel's presentation on directed evolution Markus has begged the question:

“why artificially evolve a tolerance to light cycles when these periodicities are of the least significance to an organism surviving (and/or thriving) on another planet?”

We're going to give ourselves ample time (a full month) to chew, mull and otherwise metabolise the problematics and ideas being raised by our discussions, but we will be making some concrete decisions soon, such as which planet we're hoping to align our cyanobacteria to.

We need to decide whether the cosmic candidate will be within the bounds of our solar system or if we will expand the candidates to include all the Kepler Objects of Interest (broadening the potential candidates by several magnitudes). The variation in what constitutes a “day” in our solar system varies quite considerably, with yet more durations possible within the scope of Kepler's detected exoplanets.

The candidate organism in addition to its growth medium of choice have been identified. Elsewhere the fleshy agency of the material is making itself known as we prepare our plans. Cyanobacteria photosynthesise to survive, and so modulation of their body clocks has to account for the fact they will simply perish without light. This makes some of the circadian manipulation experiments effected on multicellular organisms, where periods longer than the 25 hour endogenous rhythm were imposed on subjects, a non-runner. Thankfully we have found some scientific literature which has also investigated how to effect circadian change.