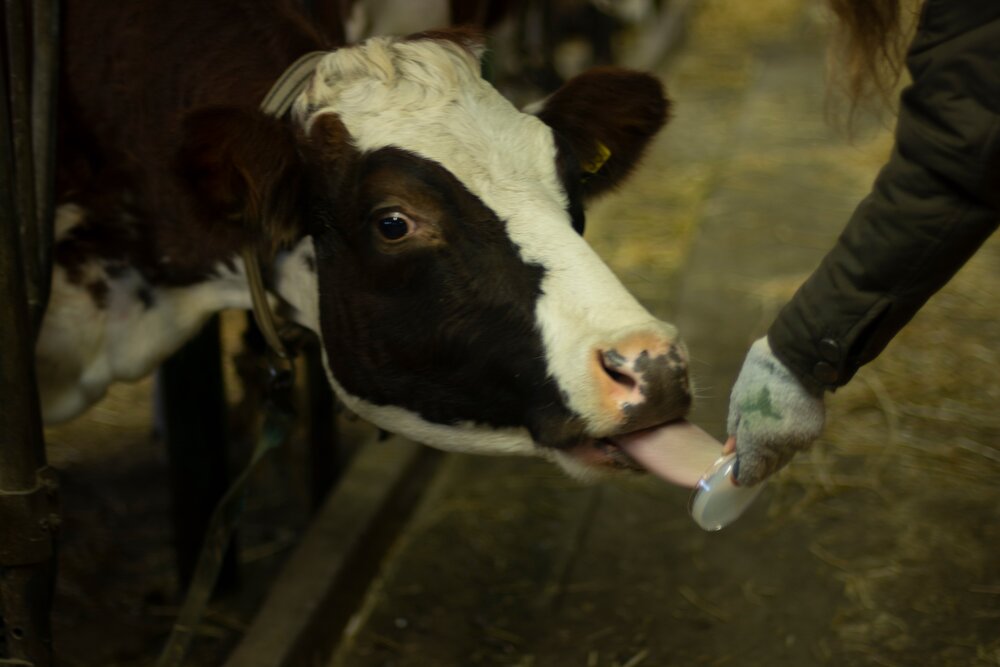 Through durational collaborations between experimental cultural institutions, artists, and thinkers, m/other becomings will cultivate intergenerational and multispecies methodologies, make space for the investigation of domestic resistance practices, and probe technologies of reproduction, resilience, and recuperation.

m/other becomings is a collaboration between Laboratory for Aesthetics and Ecology (DK), The Association for Arts and Mental Health (DK), Kultivator (SE), Art Lab Gnesta (SE), and Bioart Society (FI).

Mothering bodies are boundary creatures; they inhabit a liminal space between the mundane and the strange. Mothering bodies may manifest an ultimate gender conformity, but they are also portals into feral and messy morphologies, resisting the self-other divide so foundational to the epistemologies of Western modernity. As fierce, tired, vulnerable, heavy, and porous carriers in perpetual interconnection, perpetual attachment, mothering bodies swell, stretch, envelope, and leak in all directions, and challenge regimes based on linearity, progress, and subjecthood by foregrounding everyday, repetitive, and frankly unglamorous practices of sustaining life by confirming and continuing kinship.

Often, motherhood is enrolled in the sanctioning of Women as the biologically given frontworkers in regimes of care and reproduction. (White, heterosexual, able-bodied, affluent) Motherhood has been - and still very much is - weaponized in the often violent perpetuation of a political status quo, and utilized in the othering of marginalized bodies, practices, and cultures.

However, mothering as an action instead of essence, as the quotidian practices of cultivating, carrying, and caring for kin - holds radical potential as it opens towards relations and recuperation beyond the nuclear family, beyond its gender politics and its state-sanctioned economies of labour, consumption and affect.

With this project, we want to take a closer look at the im/possibilities of mothering, not as an essence, but as troubled practice and as a modest, utopian, and oftentimes exhausted precursor of hope. We want to ask what it means - and may come to mean - to make, to mend, to make space for kin in spite of and against the social reproduction of sameness and compliance, and the (bio)politics of gendered and racialized violence. We want to explore reproductive futures and how life sciences give an opportunity to transform and challenge our ideas and possibilities of reproduction and the maternal.

How may we come to mother, to host, and to make dwelling for each other in ways that cancel the brutal mechanisms of othering from within political and ecological landscapes enrolled in and wretched by ongoing necropolitics of coloniality and extractive capitalism? What happens when the technologies and politics of the maternal are unleashed from the affective and economic structures of heteronormative reproduction, from natality, and even from species’ genealogies? m/other becomings will investigate junctions and leaky borderlands between motherhood and otherhood. Tentatively probing into the potentials of bringing forth an insurgent, but also non-innocent politics of care by investigating the strangeness of mothers as it pushes against conventional notions of body, self, family, and belonging.

m/other becomings will start in late spring 2021 with a program organised by the Laboratory for Aesthetics and Ecology in Copenhagen in collaboration with the Center for Art and Mental Health and ARIEL – Feminisms in the Aesthetics.

During summer 2021, Kultivator will host a workshop on the project topics. The findings of the workshop will be presented in an exhibition at Art Lab Gnesta during the autumn of 2021. During November and December 2021, the Bioart Society will host an online lecture series exploring the themes and curatorial aspects of m/other becomings, organized together with the MA program in Visual Cultures, Curating and Contemporary Art (Aalto University).

In early 2022, the Bioart Society will host a workshop relating to the project topics. m/other becomings will conclude in Helsinki in the spring of 2022 with exhibition instalments I & II and a symposium, hosted by the Bioart Society.