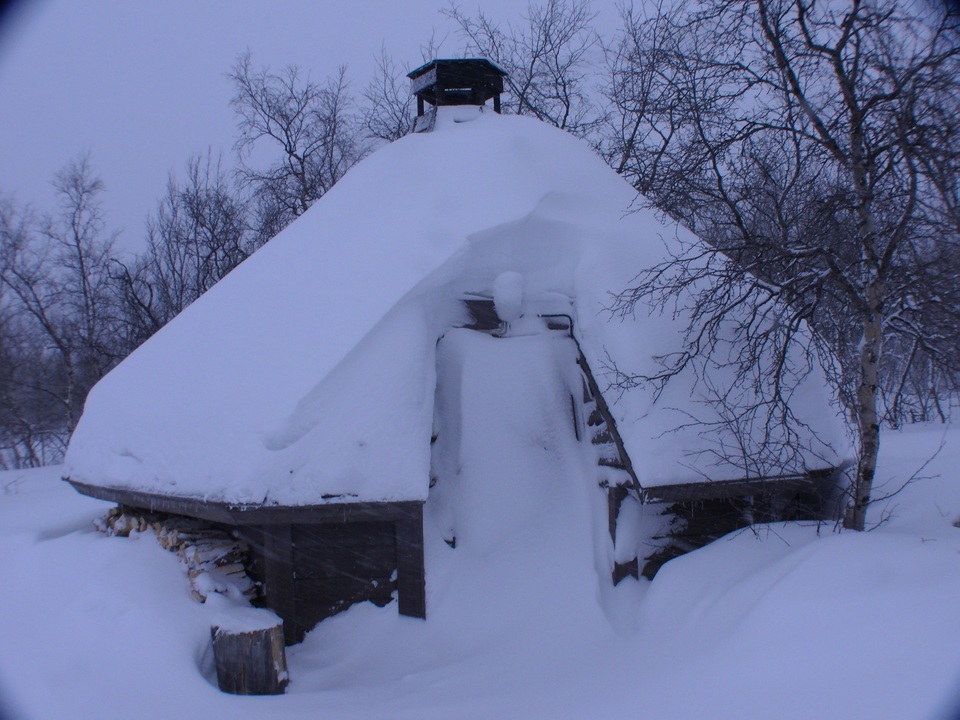 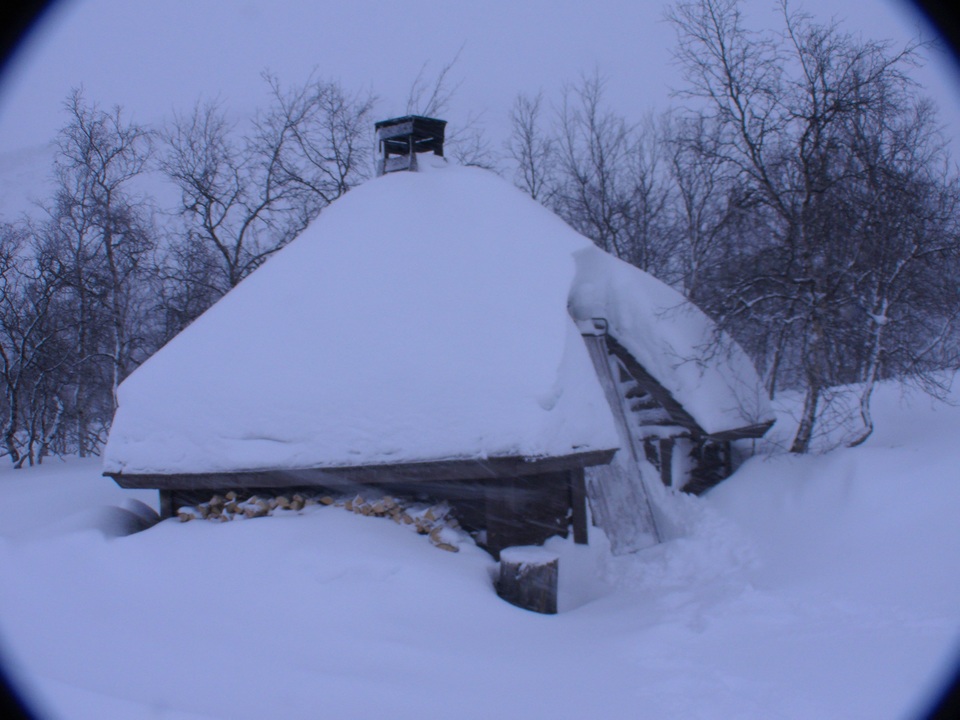 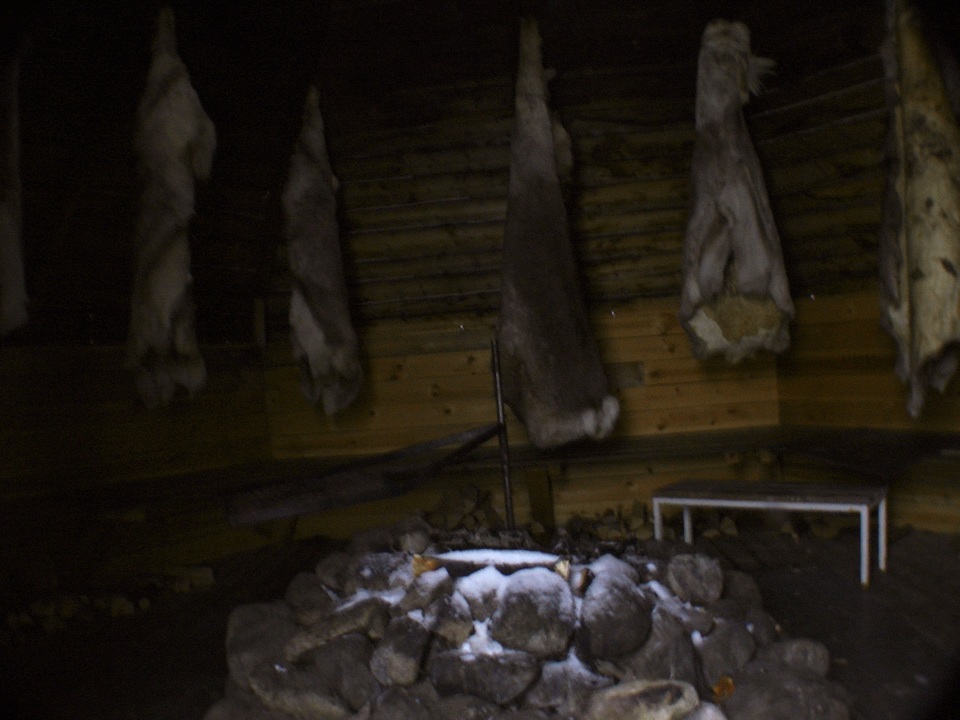 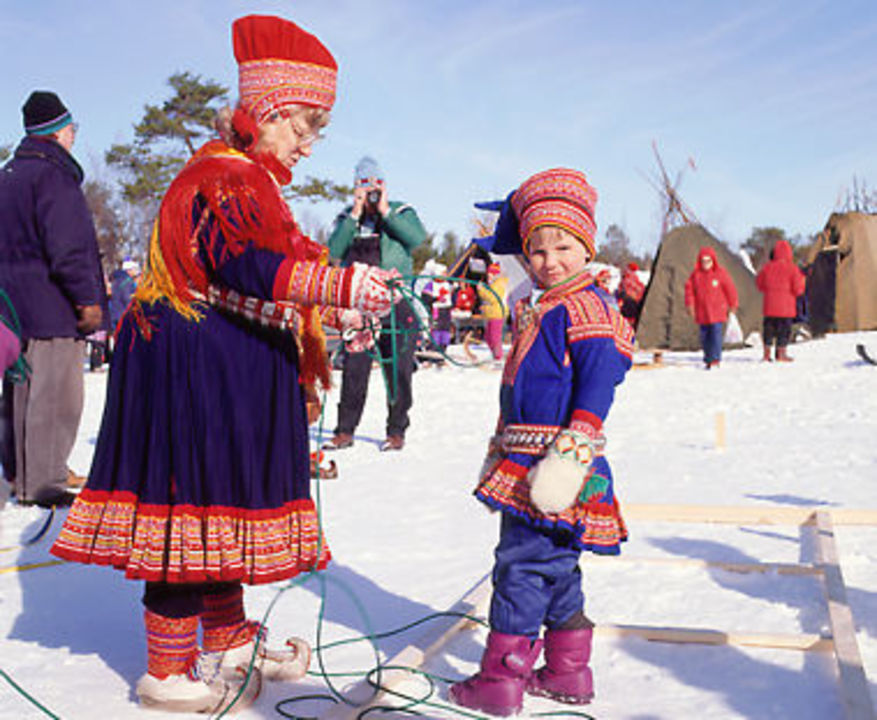 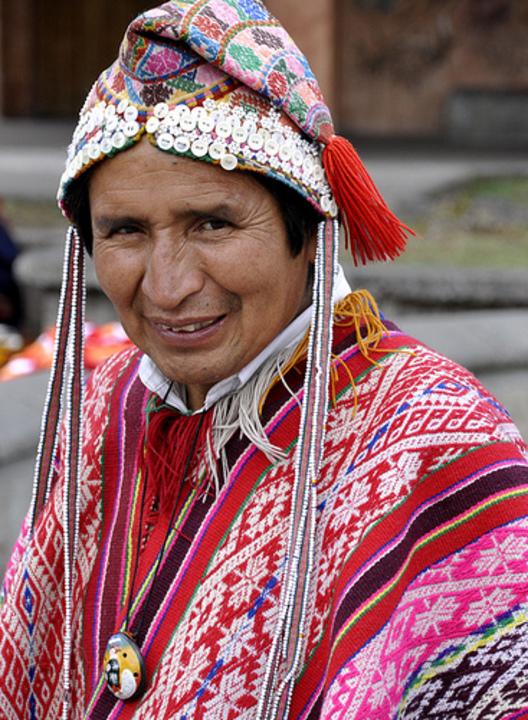 Today the sun went out today. Since I´ll be doing some exciting activities in the next couple of days I just decided to get prepared and do some testings with my camera. I´ve been reading some texts about the Saami houses, the lávvu and the goahti (or kota in Finnish). I´m still looking forward to see a lávvu, which is similiar to the native Americans tents, but for now I´ve only checked a modern version of a kota (originally made of canvas and wood sticks), which is really beautiful and is used by people at the Biological Station: 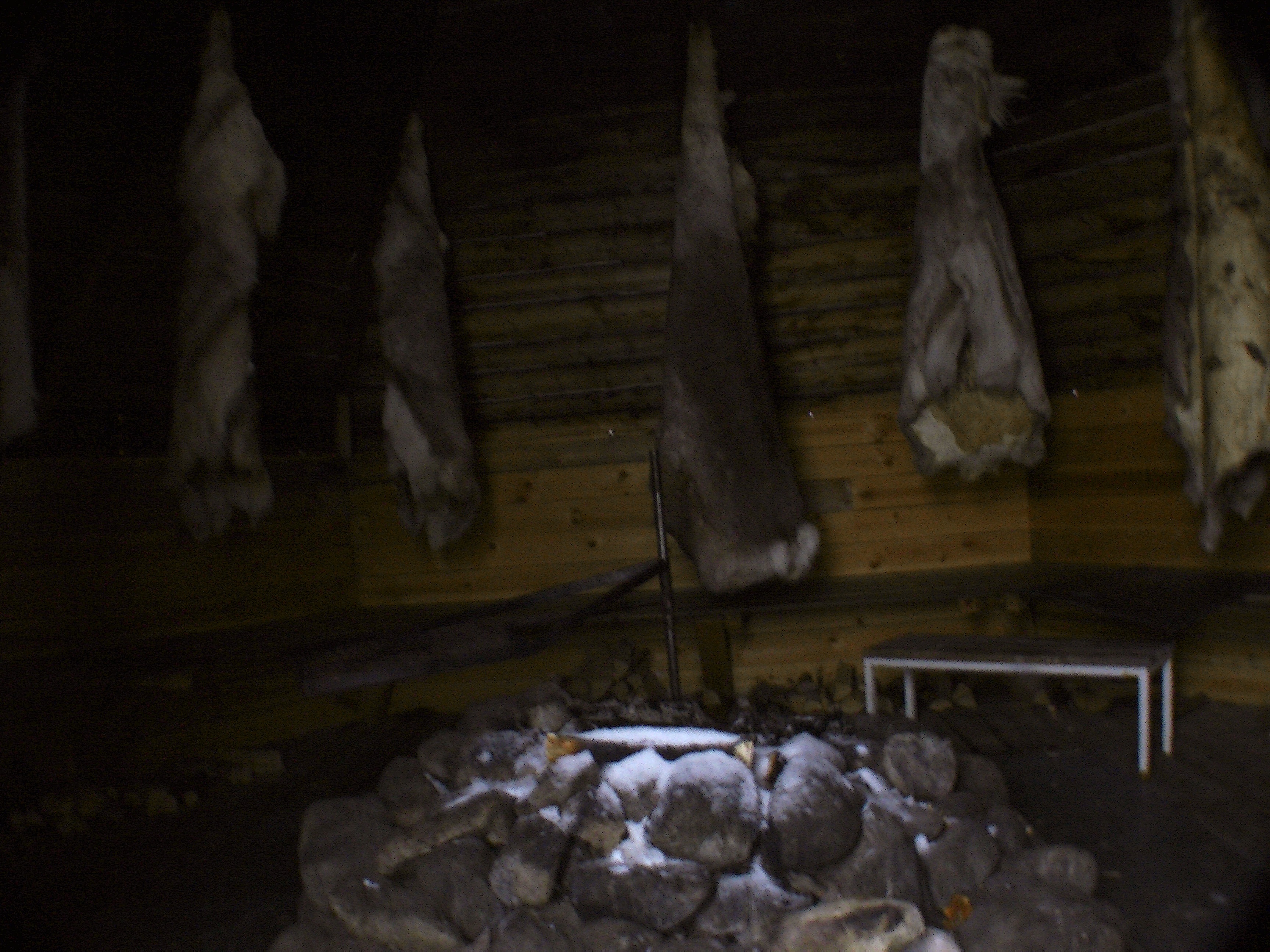 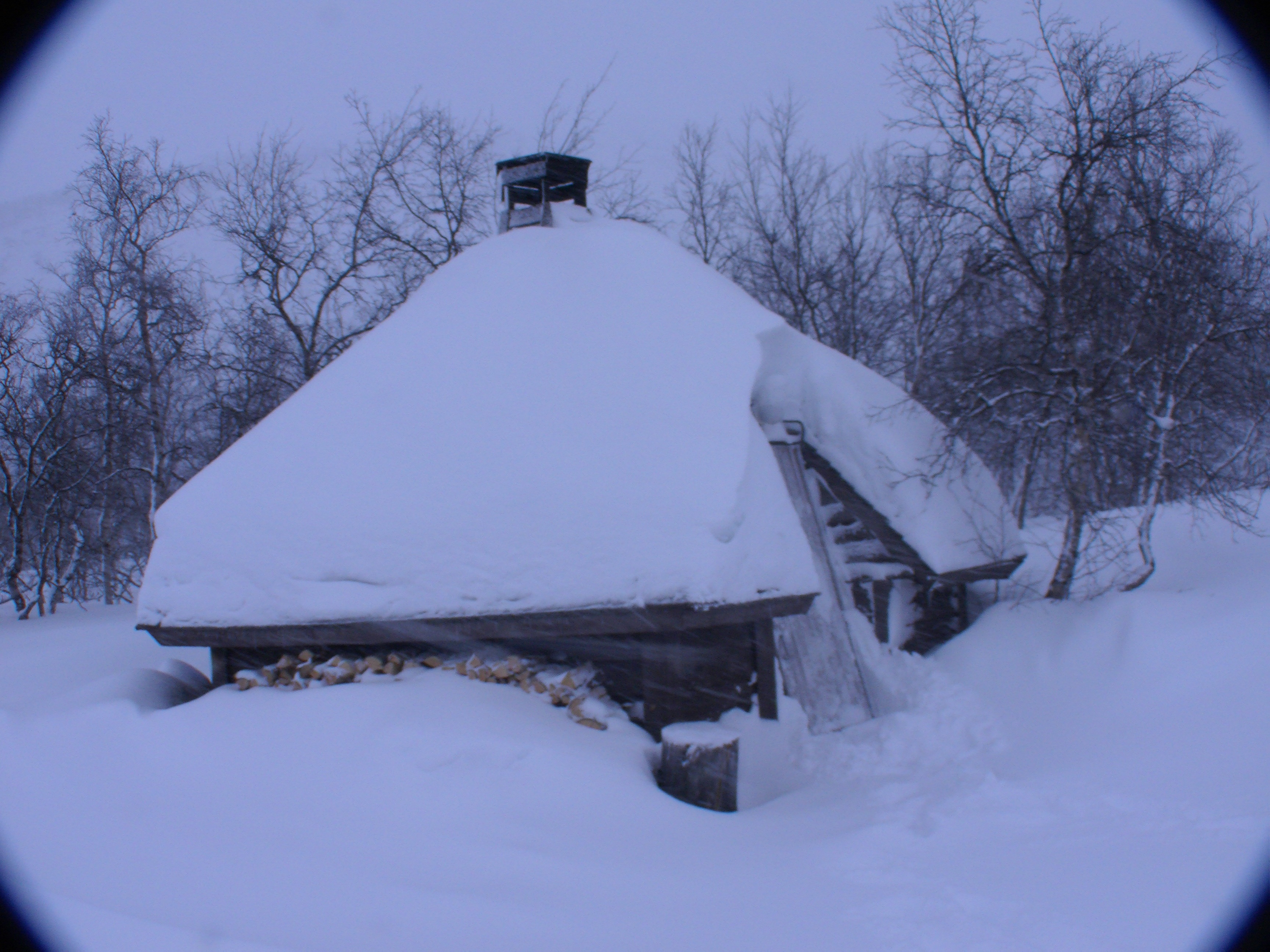 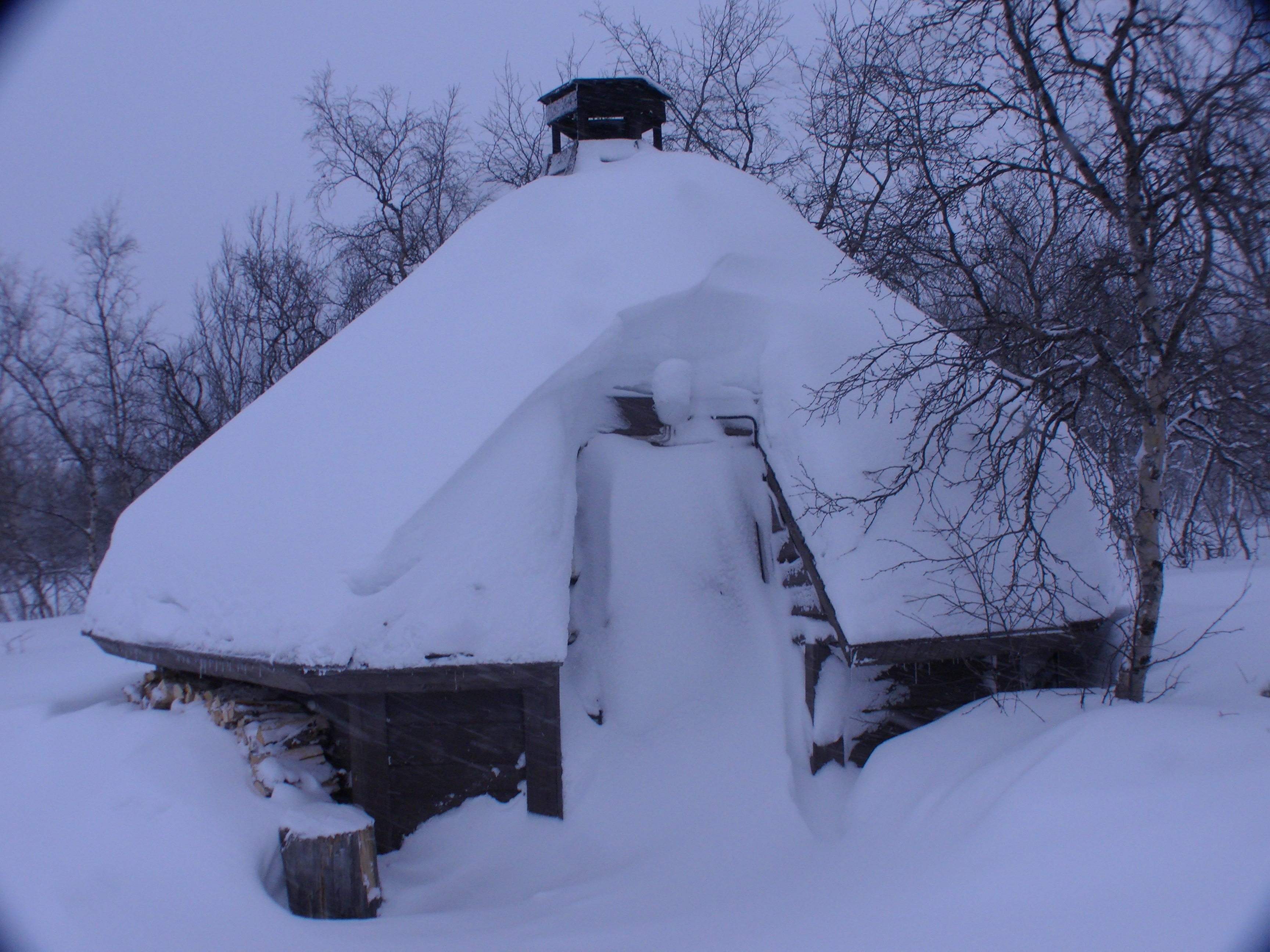 The shape allows the snow to be used as for isolation and the wood keep the warm inside for a long time. The upper part of the roof has a hole, so the smoke can pass through. The hanging reindeer furs are natural blankets for who´s inside the kota. Interesting to know that the architecture is simple but also effective (against string winds in areas without trees, snowstorms, etc) but is not decorated in terms of generating an identity of each family or group that lived there. Nevertheless, as seen in other nomad groups around the world, the clothes are very colorful and with a lot of different layers. I´ve met some young people dressed with typical Saami clothes last weekend, but I didn´t have my camera, so, I´ll just put a picture I´ve found on the web for those who are curious (and too lazy to google ;) 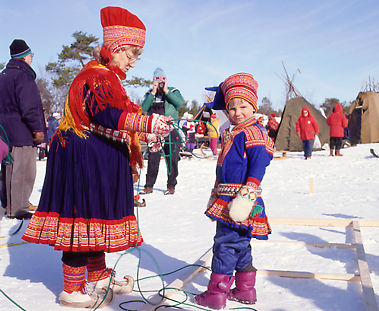 Seeing the Saami clothes I´ve remembered a text I´ve read about clothes and culture that analysed some native Peruvians and Bolivians dressed in their typical clothes. One thing in common (among so many differences) is that both groups decorated their clothes with colors that are not very common in their context, like read, pink, orange. I don´t really want to go through details since you can read more in many books, but anyway, since we understand things based on our previous experiences, it´s just a remark for the records. Probably people that came from a different background will notice different similarities. 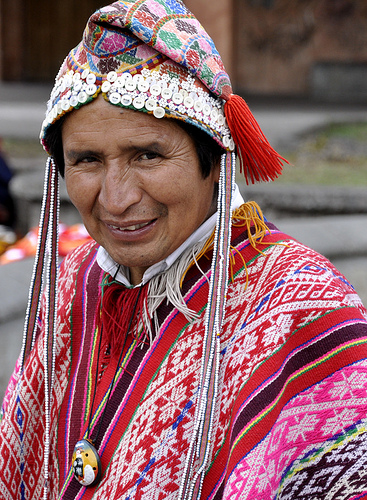