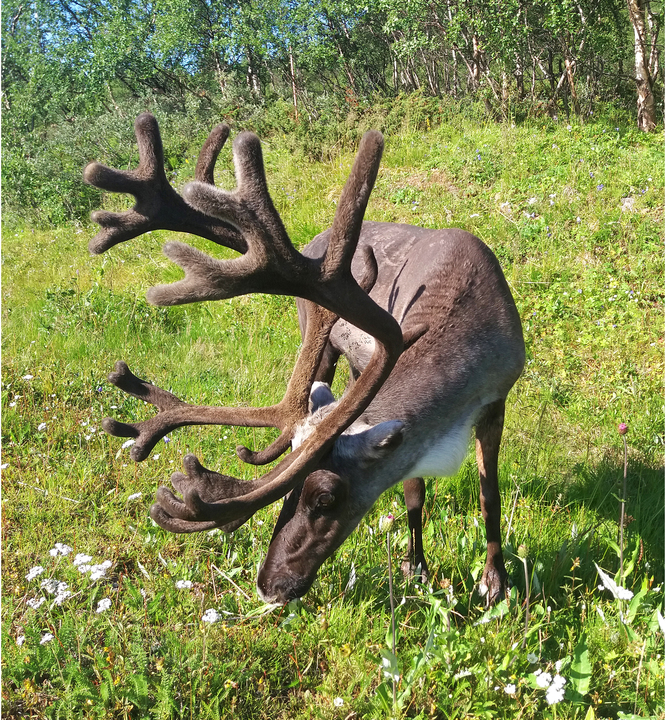 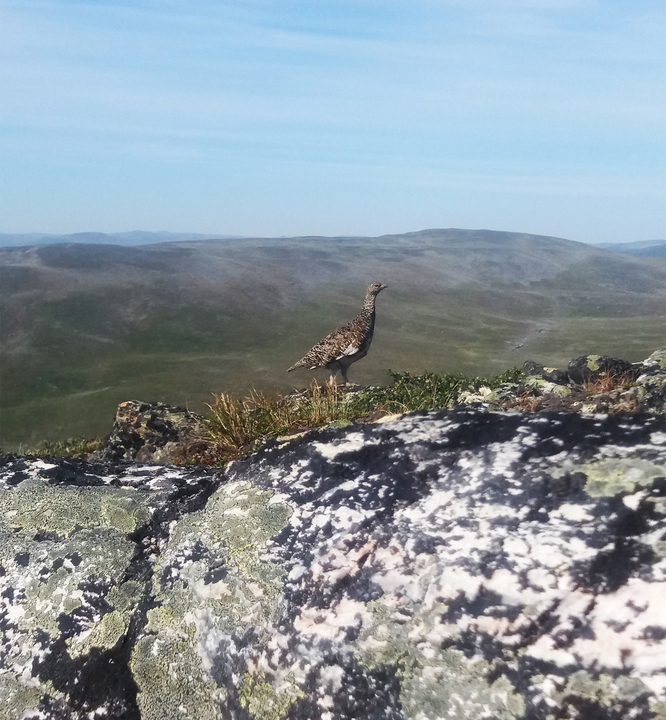 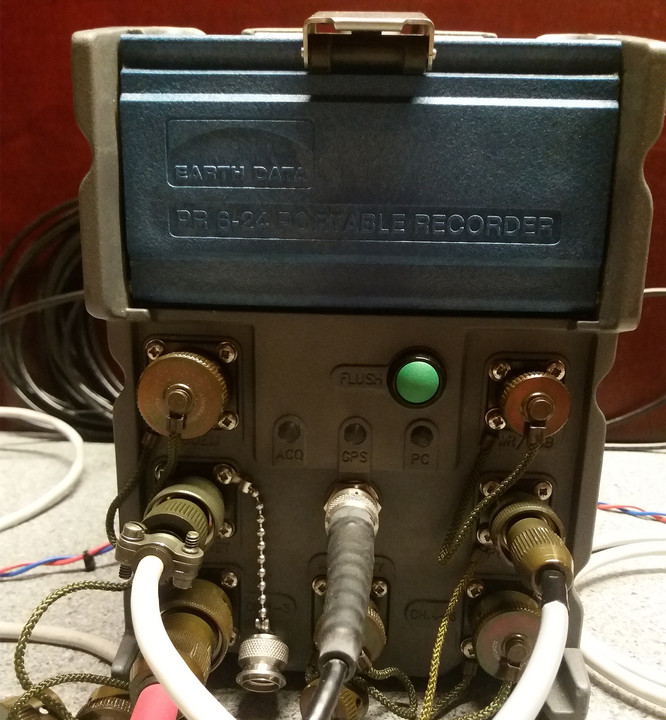 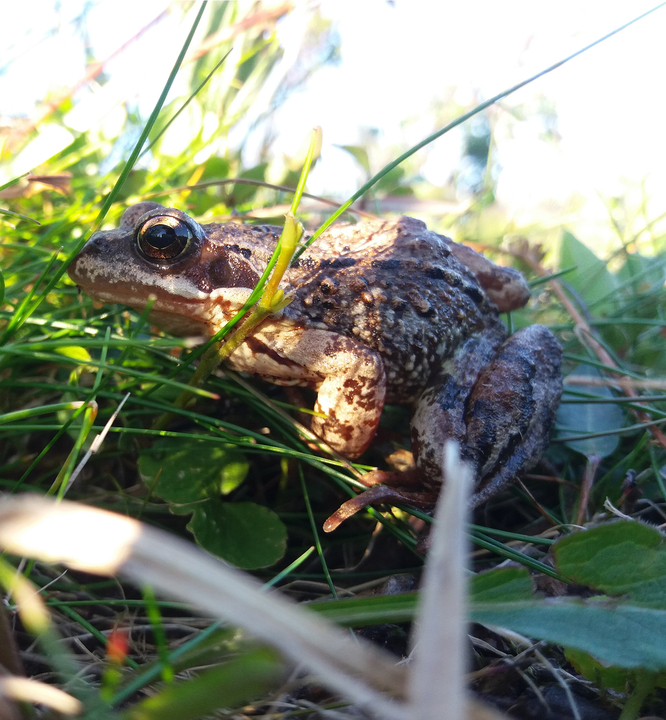 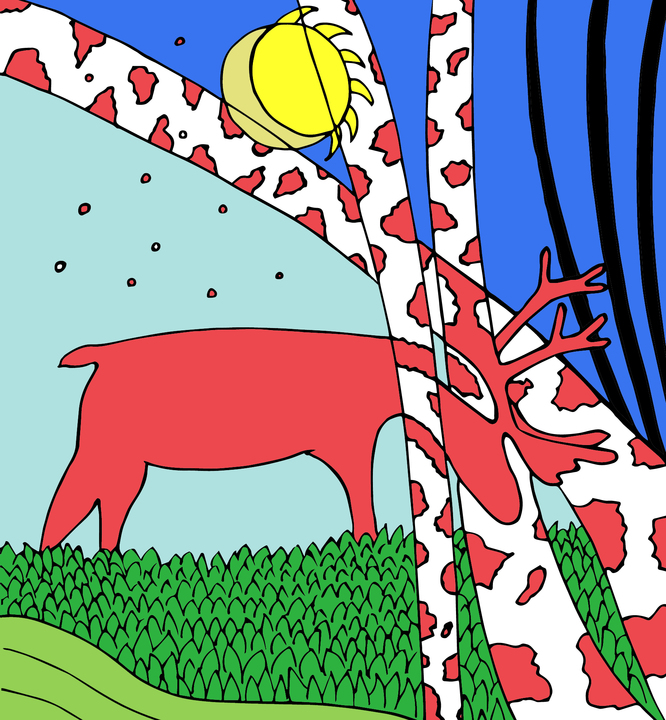 Site-Specific Listening:Tarot of Lapland
posted by Alessandro Perini on 20 September 2018

I arrived to the residency with absolutely no idea on what to do during the two weeks. My baggage was lost by the airline and I had very limited clothing, so I couldn’t even explore the surroundings. The temperature was superhot during the day, surprisingly enough. That’s not what one expects from Lapland when one only knows that place by stories and documentaries.

I started to read Jodorowsky’s “The Way of Tarot”. My friend Alessandro, with whom I share the first name and our first eight years of school in Italy, had been reading tarot for me a couple of times before, back in Italy. He’s very passionate about psychology and he explained me how Jodorowsky’s way to interpret tarot cards – the same cards he restored comparing different historical decks of Tarot de Marseille – had nothing to do with divination, but rather with introspection and analysis of one’s inner self.

The first night, very upset about what happened with Norwegian Airlines, I decided I had to balance my disappointment with seeing a reindeer for the first time. I wouldn’t have imagined that in the two coming weeks they would have been so common to see.

The first time I saw a reindeer, it was in a picture. My father had won the schedina* together with a couple of friends and they had a car trip all the way from Cucciago to Cape North. I remember this photograph, maybe taken in the mid-70s, of my father with a reindeer. It was a small photo and my parents gave it to me when I was ten, so that I could glue it on my school research about Sweden. I remember my schoolmate Alessandro did a research about Greece instead. By the way, I have no idea where that picture ended up; I must certainly look for it at some point.

It was one o’clock in the night when I went out. I walked North-West. I tried to imagine where reindeers could be found, but I had no luck. I wasn’t expecting so many mosquitos. Something which connected me back to the Italian summer. Something that made me turn back home.

I never believed in horoscopes, palm-reading and these kind of stuff. Tarot was one of “these kind of stuff”. During a short residency at Cittadellarte / Fondazione Pistoletto in 2017, one scientist told us how the form of the gems of a certain plant is influenced by the position of Mars with respect to the Earth. I had to reconsider some of my positions.

Before heading to my room, I went down to see the lake, and then I took a walk among the birches. I had never experienced such a silence in an open environment before. Something crackled in the shrubs, for a moment, like a bird. I looked around and it wasn’t after a short time that I could see a huge reindeer staring at me. I tried to get closer. All pictures taken with my poor phone camera were pointless in the sunny night. The reindeer disappeared. I heard the crackling again and again, from different directions. The shy reindeer, or maybe the spirit of the birch forest, was present and absent at her will.

In the following days, I explored the area and did everything a sound artist in residency in Lapland should do. Took pictures and videos, but also made recordings. I have an archive of sound experiences connected to stories of exploration.

As Tarot de Marseille, from the first card (“Le Mat”) to the last (“Le Monde”), symbolize conscience traveling from the first irrational explosion of energy towards the highest realization and awareness, so the Tarot of Lapland** would tell the story of my exploration of the area around Kilpisjärvi by means of my listening experiences.

* schedina: an Italian betting game where you win by guessing the result of a set of 13 football matches, very popular until the birth of online betting systems.

** Tarot of Lapland: something I would like to design in the near future. Among the images you can find one possible card.