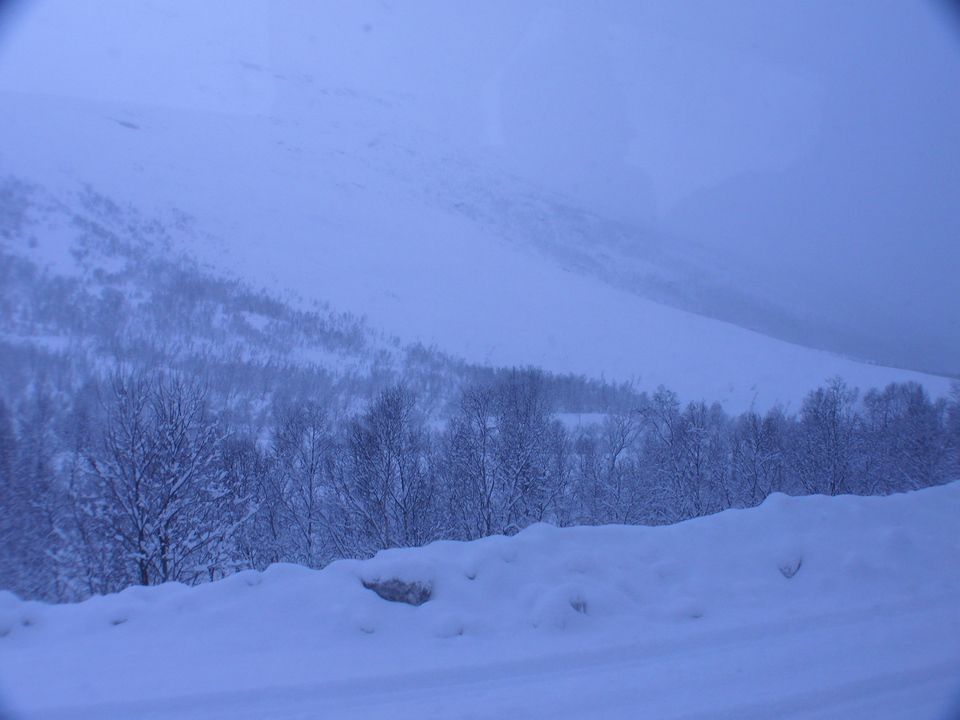 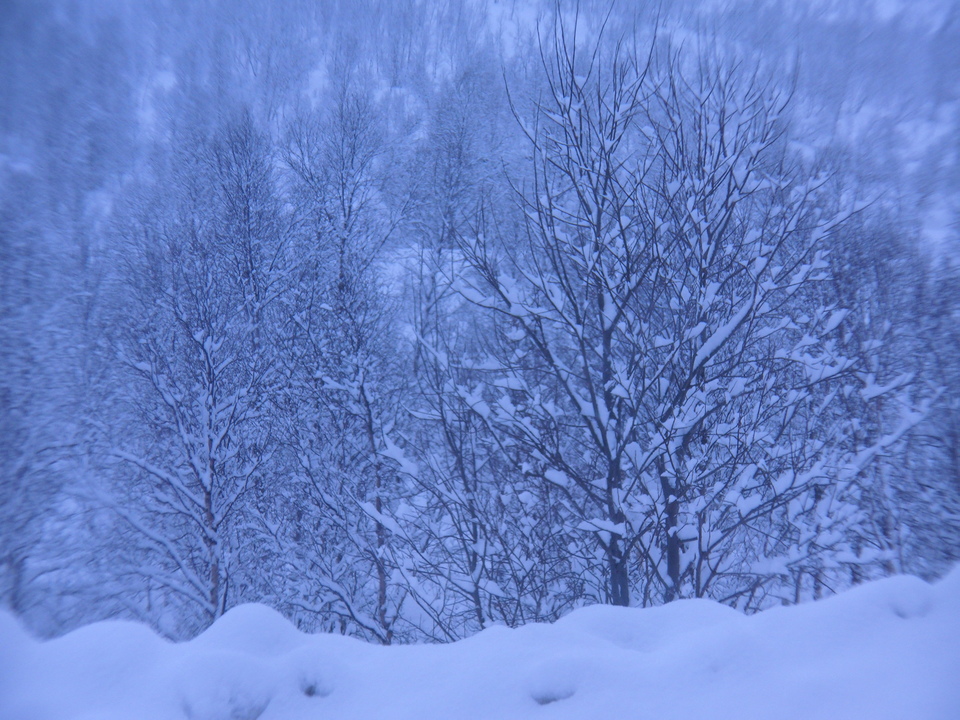 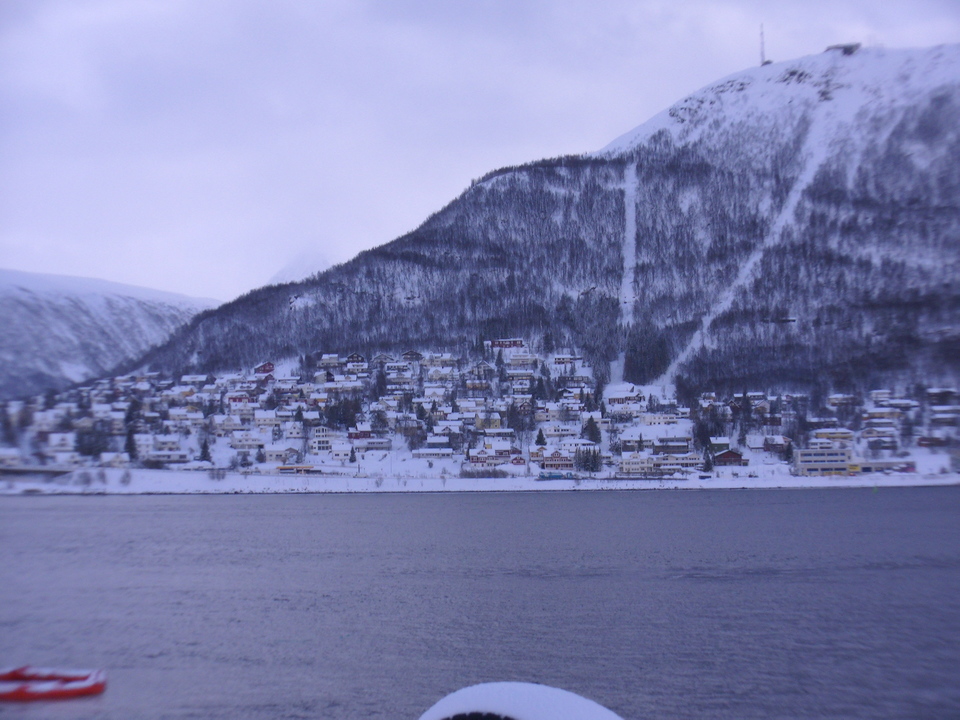 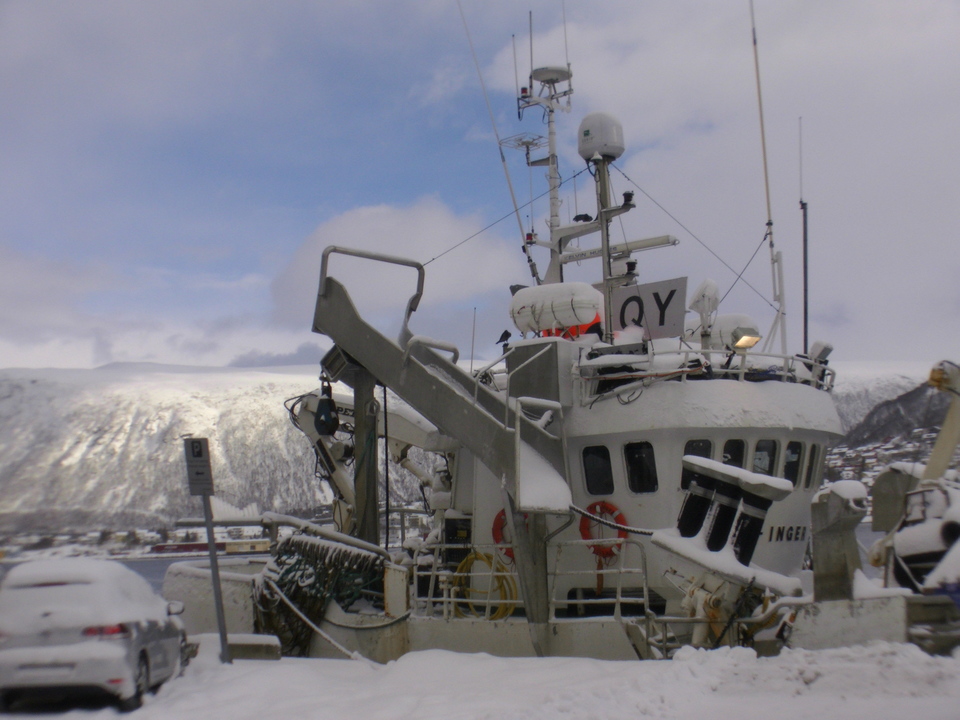 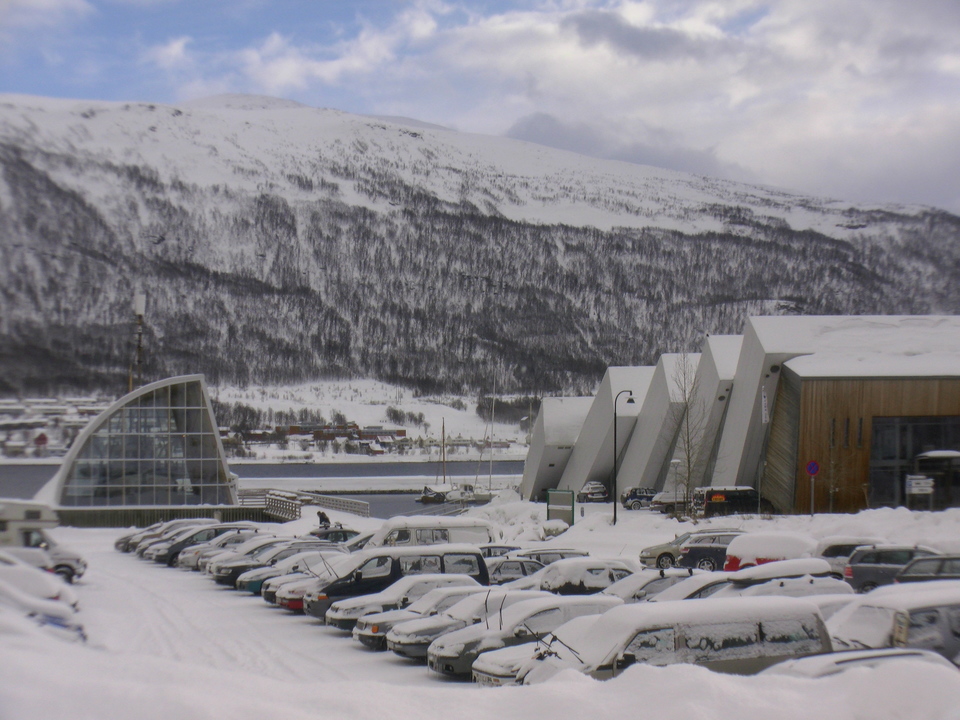 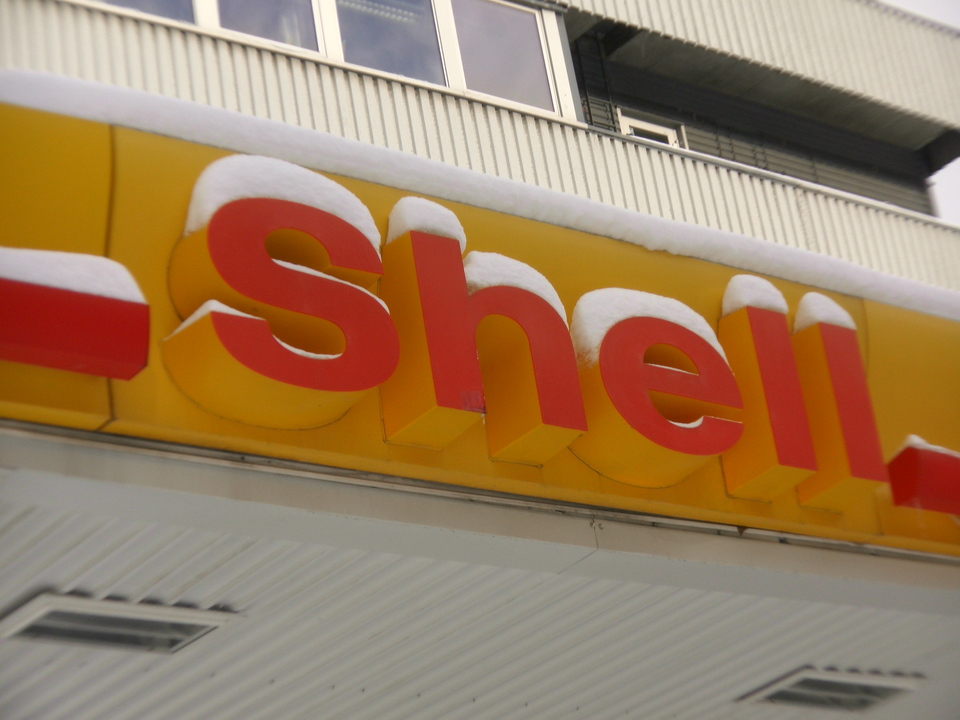 Today I spent the day in Tromso (Norway). The trip was amazing, to see how the mountains became bigger and bigger (if compared to the place where I am, of course) and suddenly there was the sea in the Artic. 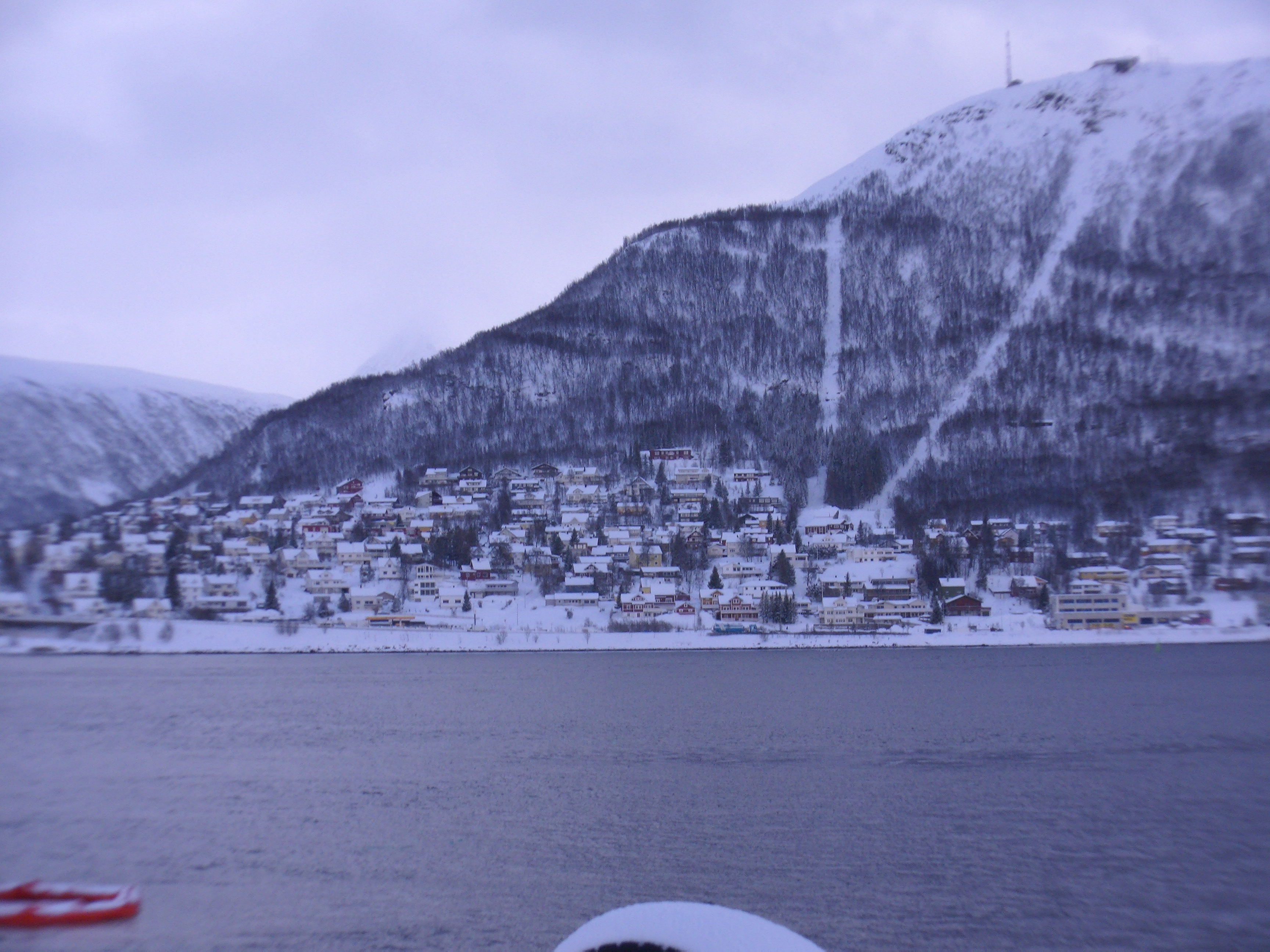 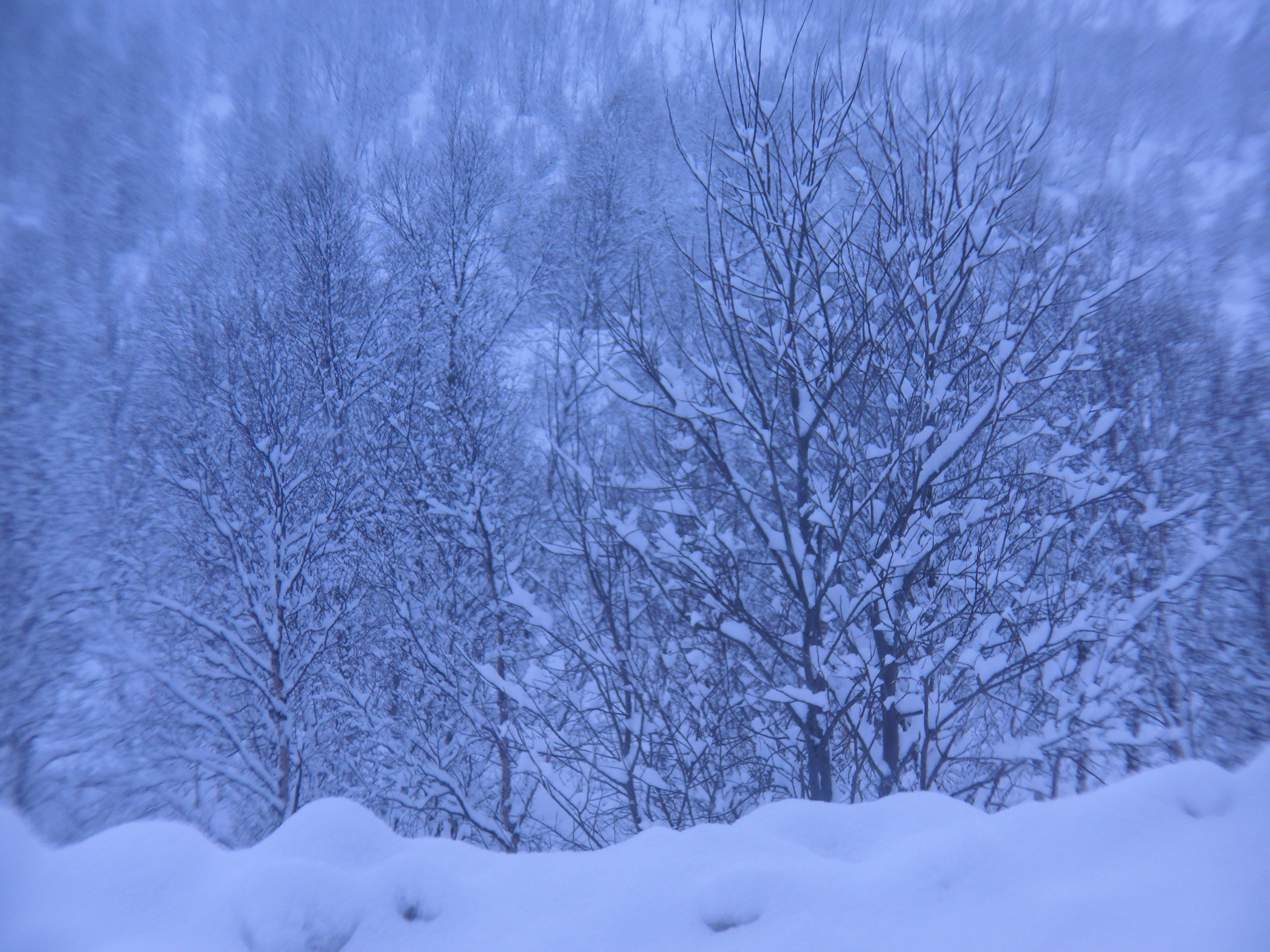 After I got there I went to the Tromso Museum of Natural Science and as I´ve imagined, spent half of the day there, bought wonderful books. You can check a bit out at http://sapmi.uit.no/ At the (beautiful) city was a bit disappointing with myself to discover that I was completely able to eat reindeer in the second day I was here, but when the woman at the fish shop offered me seal and whale I just couldn´t. Not even the "seal snack" that looked like jerked beef. No way. End up buying the local cod, herring, white fish. Well, at least I´ll be having a feast for myself for some days. Note: once a chef told me that just eating the Norwegian cod and the Portuguese cod you could see the different context they came from and it´s 100% true. Cod is the new wine for me, at least during this days since the local supermarkets don´t sell anything stronger than beer! 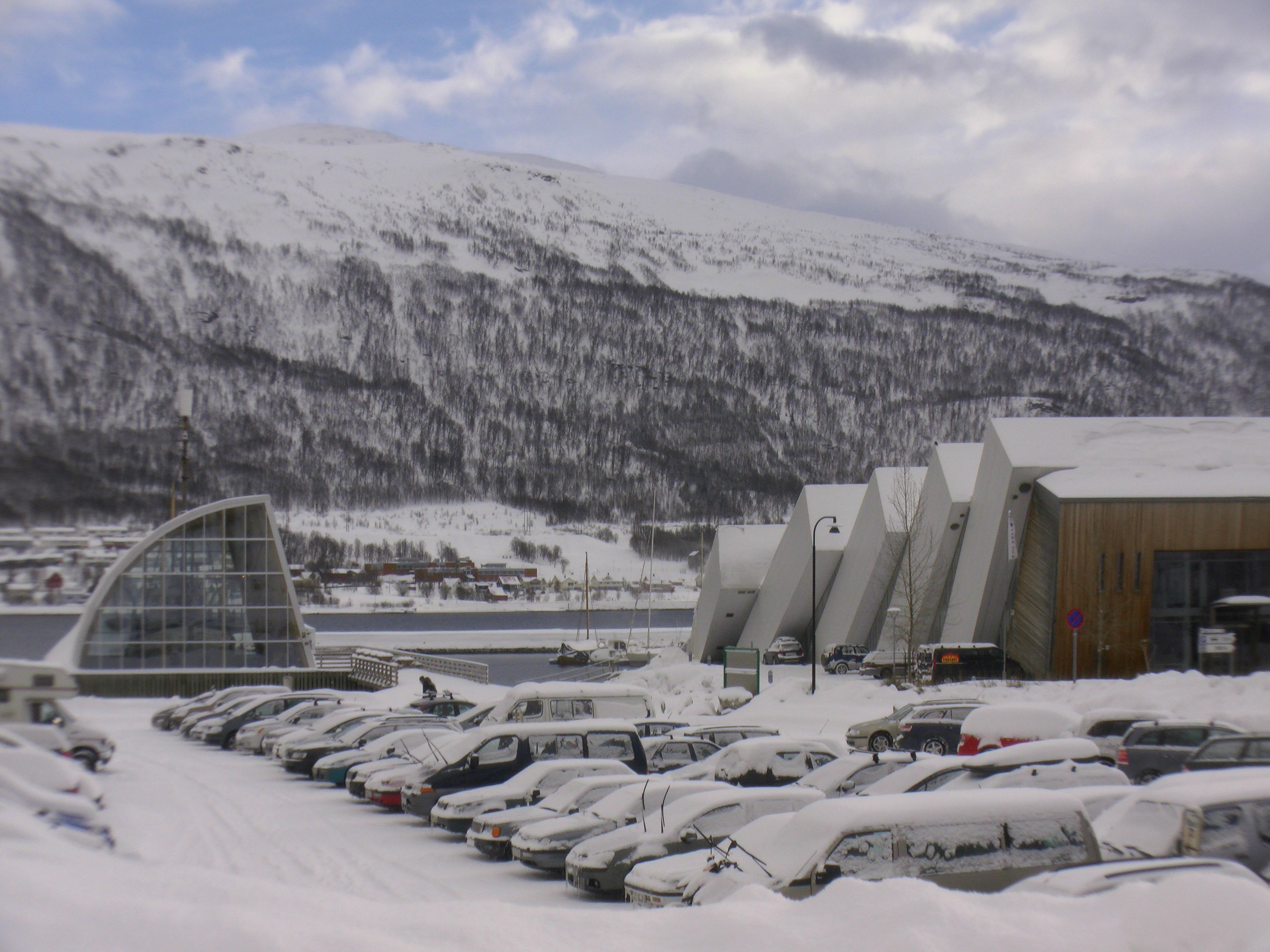