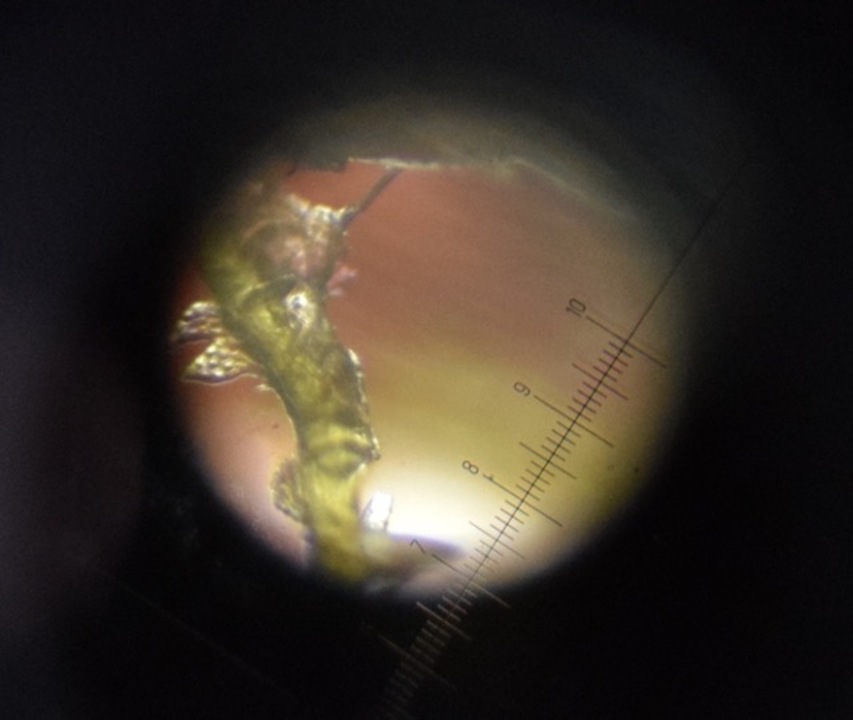 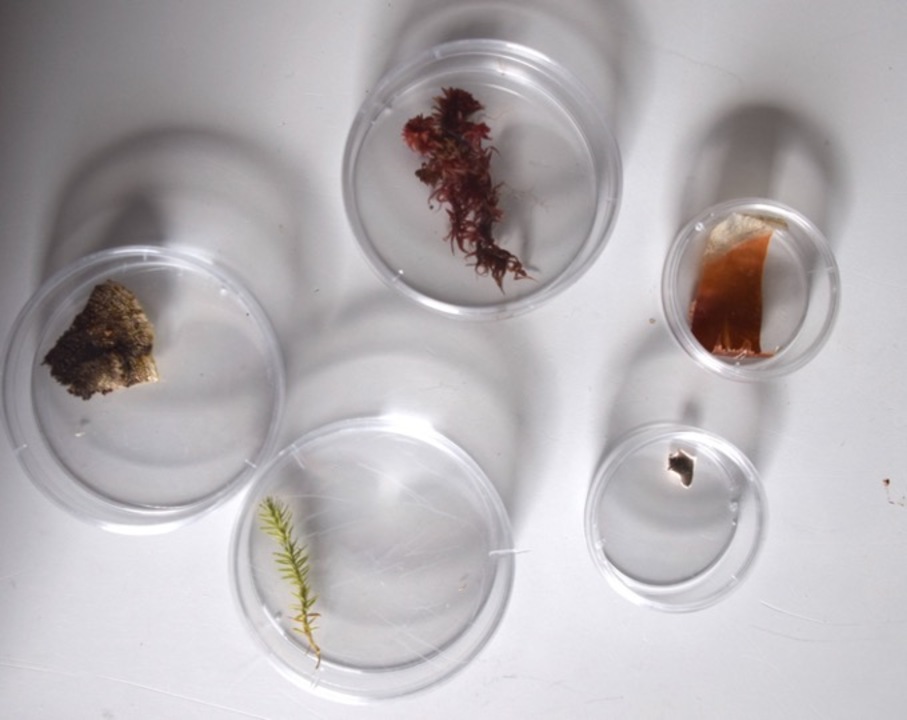 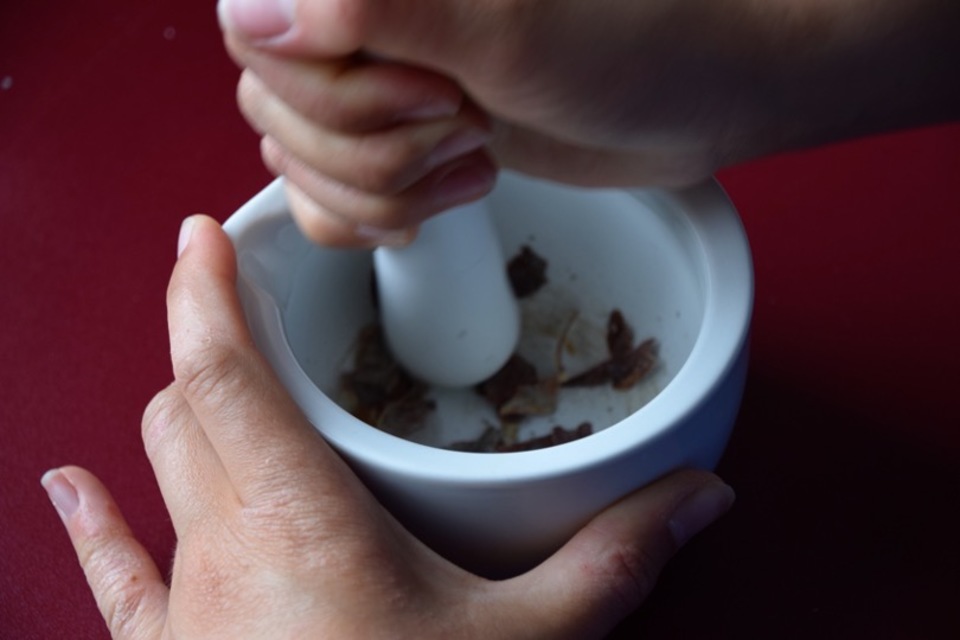 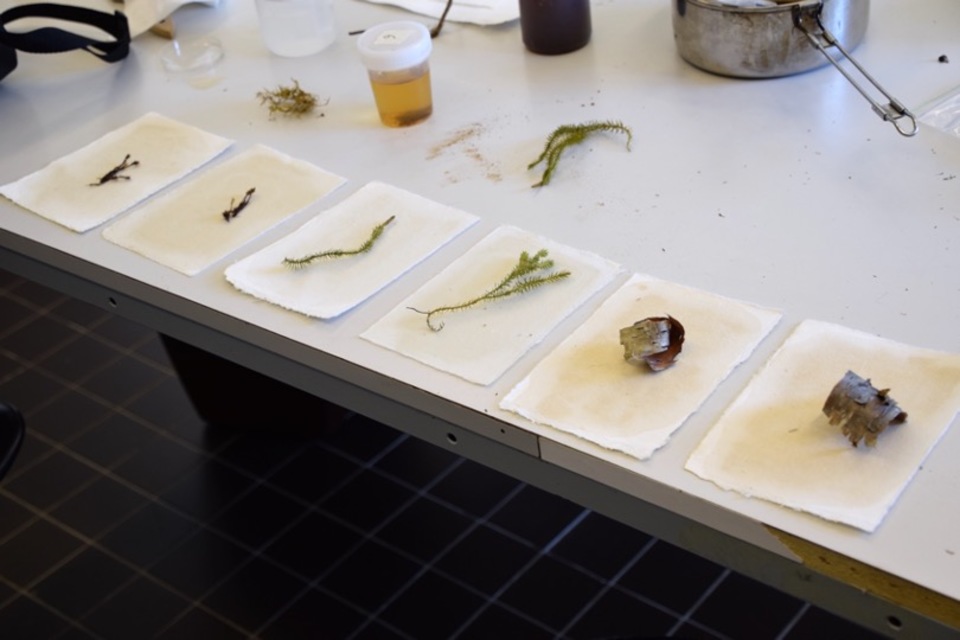 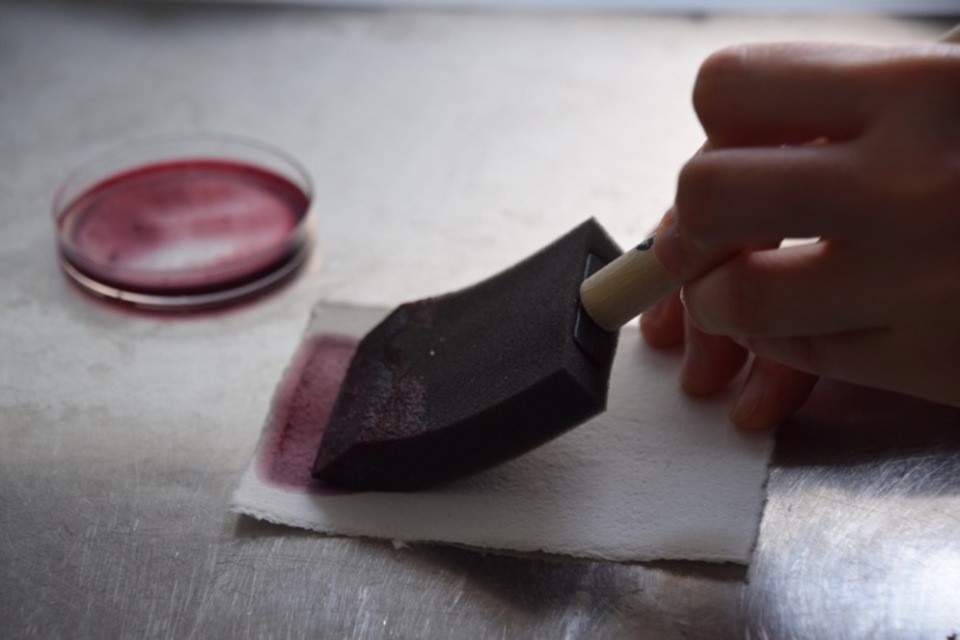 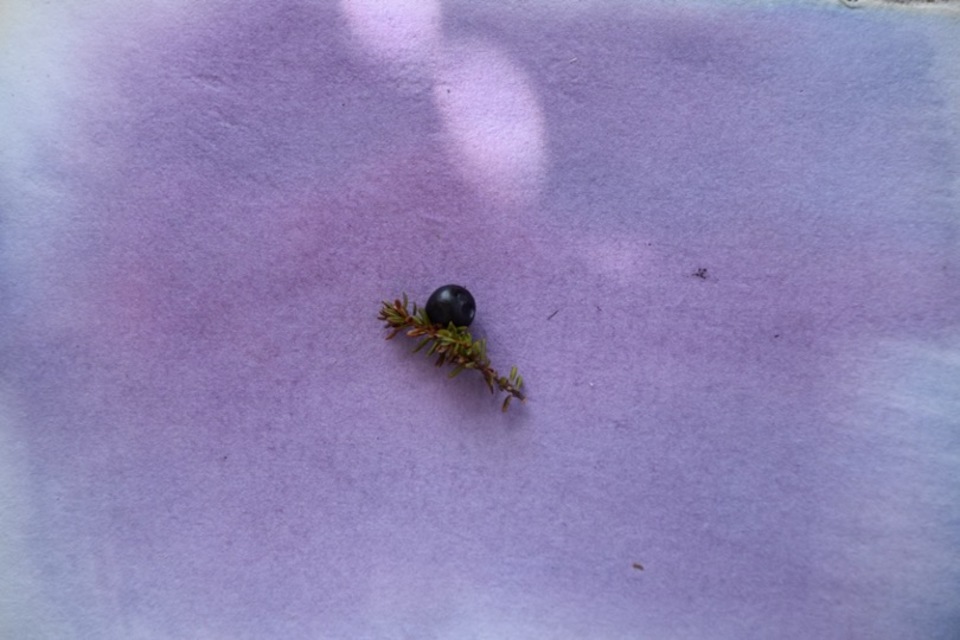 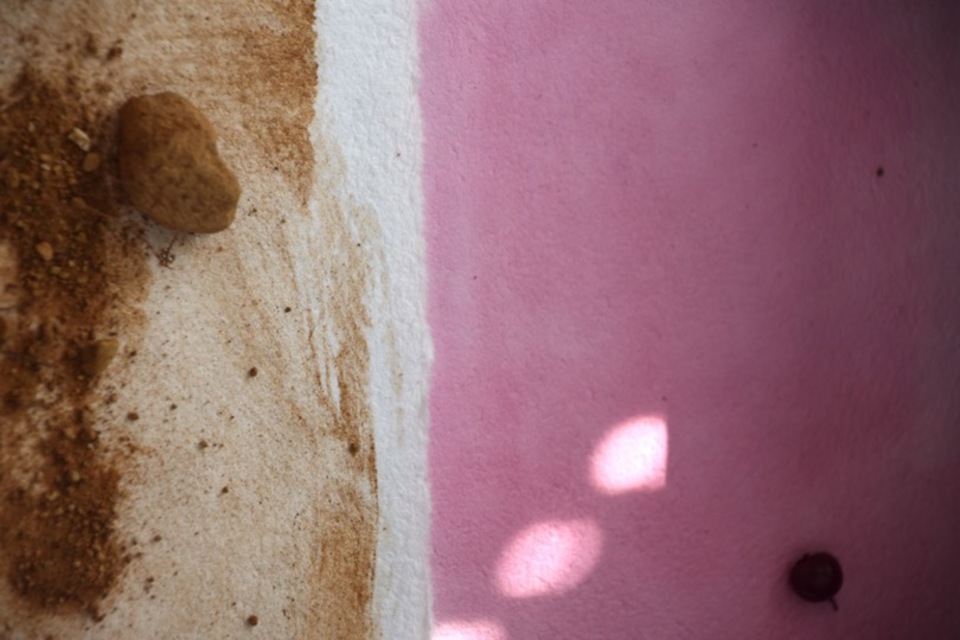 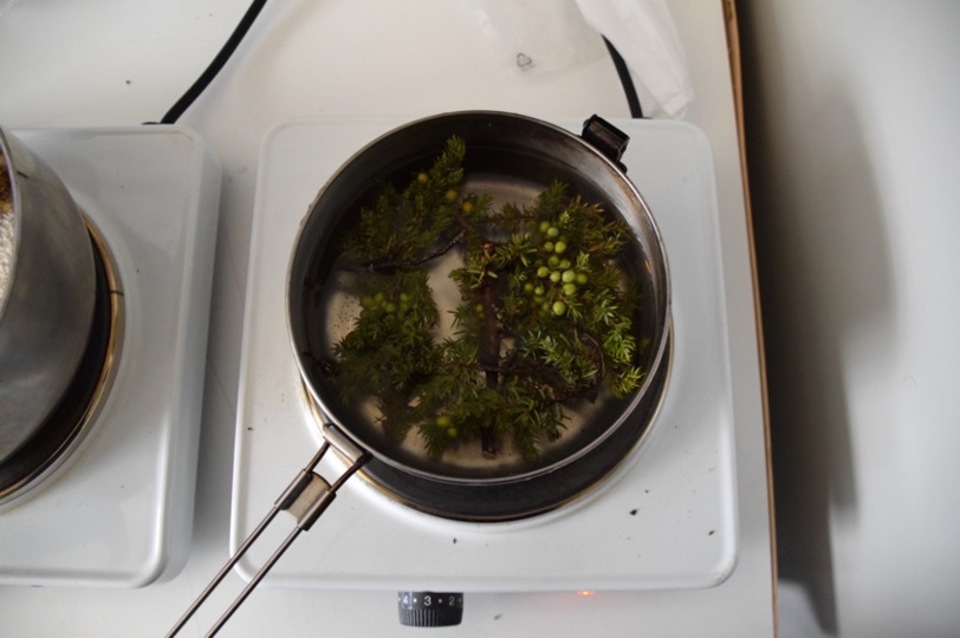 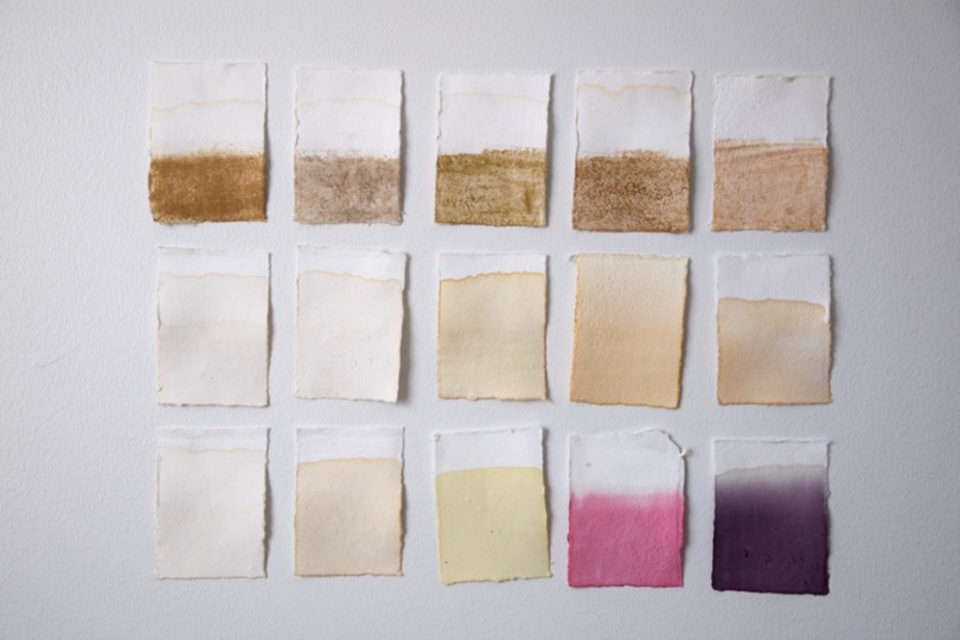 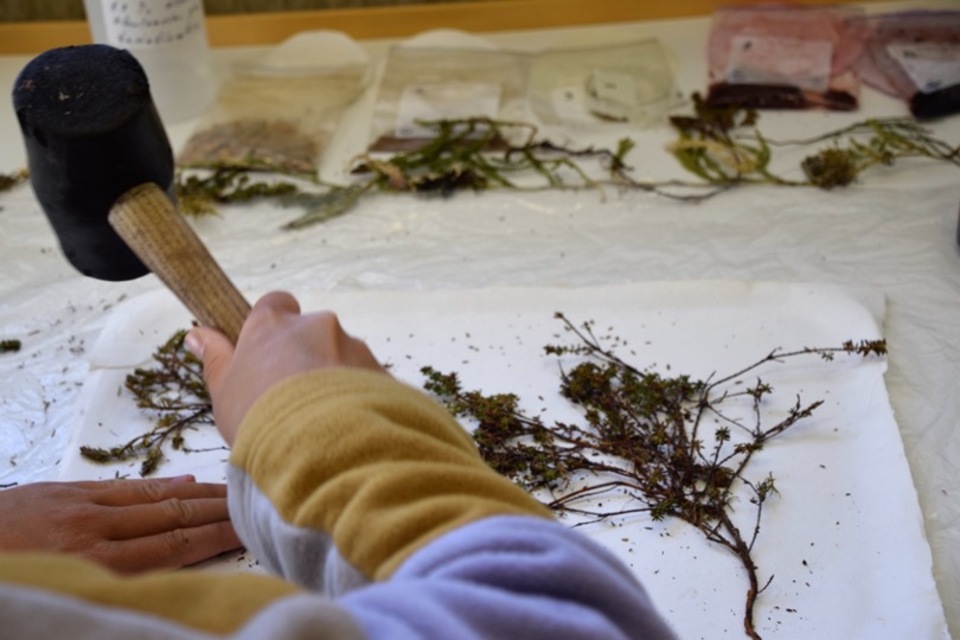 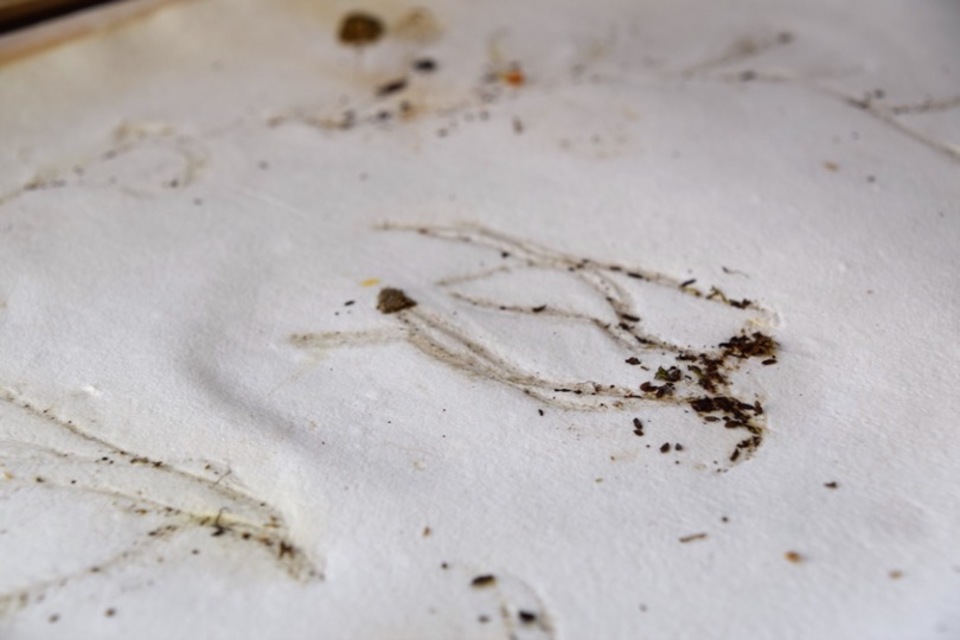 "Mosses don't speak our language, they don't experience the world the way we do. So in order to learn from them I chose to adopt a different pace, an experiment that would take years, not months. To me, a good experiment is like a good conversation. Each listener creates an opening for the other's story to be told." - Robin Wall Kimmerer, Gathering Moss

We stayed at the Biological Station alongside a group of researchers that were collecting insects in the region. The group of 8 each had their own professions and niches. It so happened that a couple of the researchers: Antoine and Laura needed to remove some plants, so we teamed up.
We went on the field to the other side of Saana during the snow melt. The snow was still high at some places and through the day rivers were created with the thawing. We followed Antoine and Laura to their plots in front of Saanajärvi where they were going to remove the ground coverage. Part of their experiment was to see how this specific environment would react, which plants would be the first to colonise this site. We were able to gather some of the plant bodies and learn more about their structure, formation and names. We spent some time looking at the bryophytes and plants that we would pick and their relationship towards one another.

We wanted to work with the markings that the plants could leave behind on handmade paper through embossing, ink and pounding. We took the organisms back to the laboratory to extract their pigments. We have been exposing the juice of the plant bodies to the midnight sun, to see if they would act photochromatic. The anthotypes were put up on the main windows in the station facing north.

The prints are picturing this interaction. Our experiments are altering the plant bodies, the human element is part of this process.