On the occasion of the opening of SOLU Space on November 9th 2018 our esteemed colleagues and friends Kira O'Reilly and Ava Greyson performed a ritual to invoke the qualities, hopes and aspirations of the ‘SOLU Temple’ and to perform the opening and sealing rites for the mysterious '‘interdimensional portal’ the opening to which is located in the kitchen area. 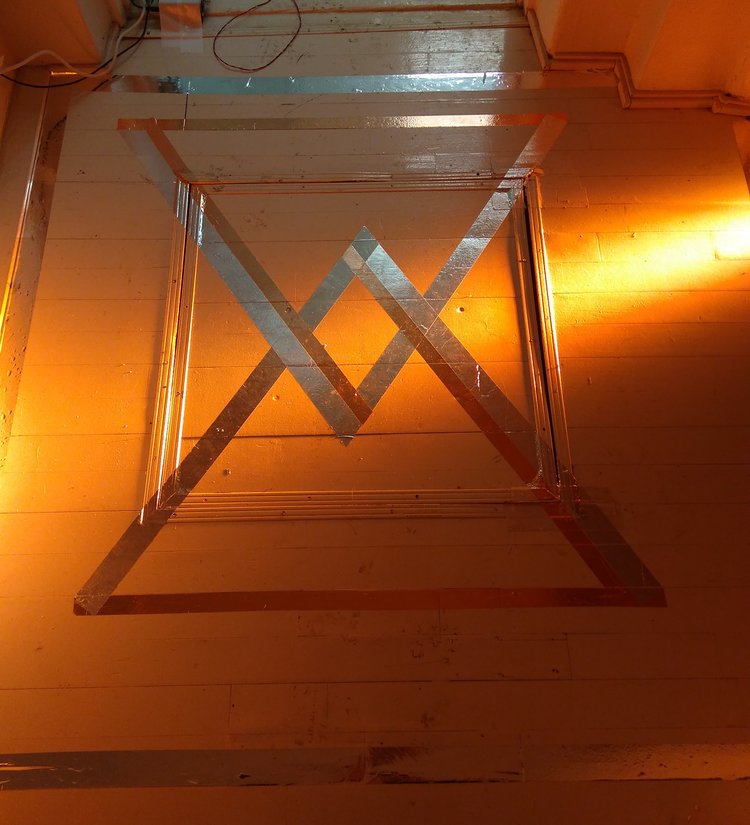 An epoch of contestation and elaborate debate

We would like to acknowledgement the lands we find ourselves within, and all those to whom these are beloved and home, from the mists of forgotten time to the futurities of far seeing beyond, we acknowledge every molecule, every organism, every evolution, mutation, symbiogenic flourishing that claims this place, each tangible, and intangible that moves within the dimensional layers in delicate hauntings and robust manifests.

This evening in order to open this illusory temple we will perform together a mighty Invokation, a litany of words, concepts, cherished and maverick utterances that are proffered as seeds of potentials for future fruitions.

Each word I will call out and in response you will announce SOLU!

Please try with me:

We invoke Being lost in the forest without any cash

We invoke gin and tonics

And so we begin:

That which is definitively ambiguous

The wisdom of the irrational

The raucousness of the precarious

The insistence of exemplary risk

The liquid yielding of the Rocky

The miraculous inescapability of the slippery

The neural pervasiveness of that which is ticklish

The illusory craft of what is necessarily tricky

The extensive calmness of irreducible uncertainty

The galvanizing electric lightening of the unpredictable

The unceasing curiosity of the unsettled

The all consuming focus of the demeanor of the unsteady

The eruptive generosity of the unstintingly volatile

The generous knowing of that which is weak,
The charismatic charm of the intensity of the wobbly

The unrelenting negotiation of all that is borderline

The academic application of the capricious

The calm settled motion of the dizzy

The alert and assertive confidence of the dubious

The night dreamtime activity of the fitful

The day time attentiveness to that which is fluctuating

The parabolic micro gravitational reeling of the giddy

The methodical hypothesizing of the inconsistent,
The universal reconciliation with the inconstant

The active generosity of the voluptuous lubricious

The metallic mobility of the toxic mercurial

The  pleasure of the mobile

The cheerfully not fixed

The candidly shifty
The happily suspect

The wafting web of weaving

The eloquence of Connection

The openness to a Cry

The abundant appreciation of the Earth

The extant elucidation of Emotion

The reciprocal understandings of Exchange

The hot fast vector of Love

The unhindered velocity of Movement

The cybernetic serendipity of Networks

The poised skillful means of Politeness

The irrefutability of Structure

The radical tenderness of that which is Subtle

The knowing smile of Tendency

The non linearity of time

The dis-orientation of the gyroscopic

The comfortable collusion of listening space

The merry sound of attentiveness

The strident mission of what is just

The hospitality of inclusiveness

The humility where domination is not allowed

a place for collaboration and experimentation.

a third placed for meeting with friends,

We invoke the expansive and generative collaboration of Field Notes

We invoke the protean integrity of Making Life

I now invite you to witness and participate in the innermost secret mystery of the SOLU Temple, the opening of the interdimensional portal

I invite you to take a position on one of the three points of the indeterminable triangle within which the portal sits.

Proceed to the Portal

We initiate you into the most profound of the Telluric mysteries, the depth of time, the most eldritch and august of realisations of the

The depths of that which reaches into the infinite below, the pasts the futures the otherwise and elsewhere.

Please remove the lid of iron smelted from unprecedented meteorites, watery lakes, and lightning bolt strikes that ignite and forge the metals of the earth herself.

Celebrate the joyful currents of energy into realised form and manifest realised curiosity.

Applaud the movement of dissolution into sanguine emptiness.

I invite you to now one by one to take a pinch of xeno green gold elemental metal, crafted, refined and extracted with extensive love and beneficent gratitude from the metallurgical climes of distant solar planetary configurations with infinite grace and libidinous compassion.

Take a pinch and throw it  into the telluric void

With an inner most intention of making the great work of art, science and society for the benefit of everything and everyone everywhere in the multiple dimensionality of exquisite activity.

I now pronounce the portal open! 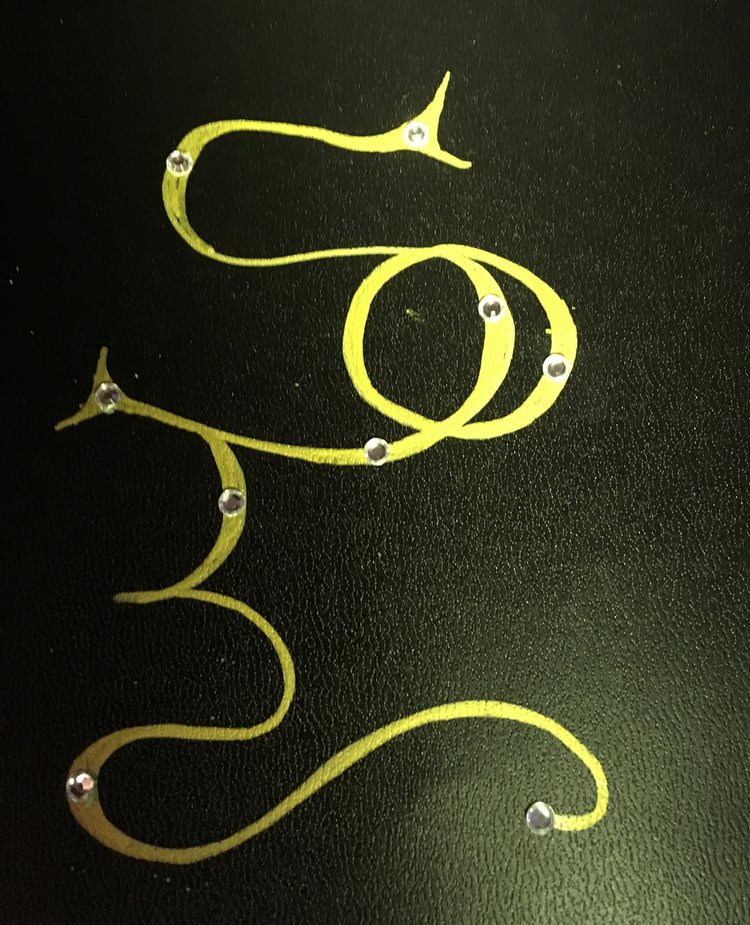 Conceived and performed by