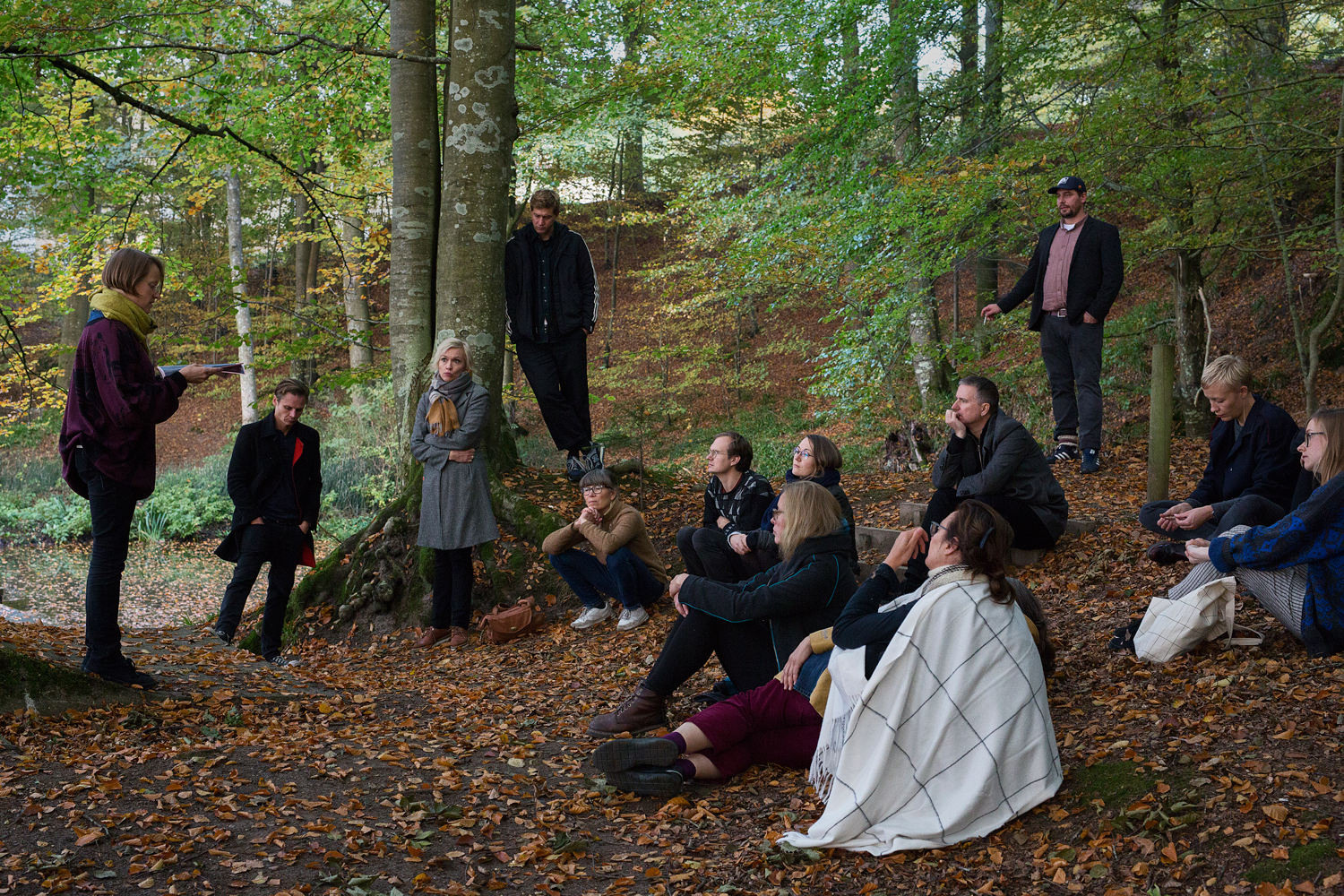 Since its establishment in 2008, the Bioart Society has been producing and facilitating trans-disciplinary collaborations between art and science both in Finland and internationally. A specific emphasis is on the participation in and strengthening of Nordic/Baltic collaborations. Previous initiatives include for example the two years HYBRID MATTERs program which was awarded the Nordic Cultural Event of the Year from the Nordic Culture Fund or the Nordic Bioart Network which was followed by the Shared Habitats initiative including the Merry CRISPR II workshop.

With SOLU, the Bioart Society started an artistic laboratory and platform for art, science and society along with the aim to deepen trans-disciplinary work within the Nordic-Baltic region. Thanks to the generous support of the A. P. Møller Foundation the Bioart Society can continue to develop those relations, as well as participate and support Nordic-Baltic collaborations and productions.

Current such projects include:

- State of the Art is a multidisciplinary collaboration facing the Anthropocene. The program brings together a group of Nordic and Baltic artists, writers, researchers and art organisations to discuss the role of art and trans-disciplinary collaborations in the light of the current global ecological crises. The second stage, a three year program is currently in planning and draws support from the A. P. Møller Foundation.

- Ars Bioarctica is a residency program organised at the Kilpisjärvi Biological Station of the University of Helsinki located in the Finnish sub-Arctic region on traditional Sápmi land. Beside the regular residency it also includes special programs like Field_Notes, an art&science field laboratory organised biannually. In September 2019 for Field_Notes - The Heavens five working groups with 40 people alltogether explored questions located above the ground: life in high altitudes, the ongoing material exchange between earth and space, atmosphere as hyperobject, the politics of air and space, Sámi stories and life related to the sky. The support of the A. P. Møller Foundation played an important role making this happen.

The AP Møller and Chastine Mc-Kinney Møller Foundation supports vigorous initiatives that are characterized by good ideas, workability, cooperation between relevant actors and of high quality. The Bioart Society would like to thank the Foundation for their generous support which equally is a vital and important statement of recognizing that the endorsement of the arts needs to start from a basic research, exploration and experimentation.

Photo from State of the Art, a multidisciplinary collaboration facing the Anthropocene 2018.