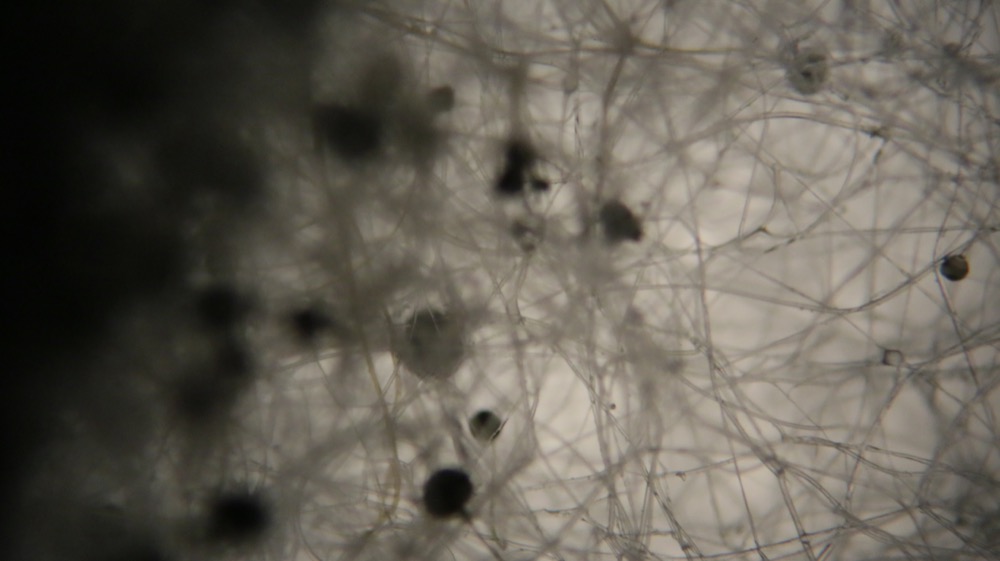 The Bioartsociety joins the newly shaping DIYBio network which is emerging in the Nordic and Baltic region. It connects the researchers, makers, artists, scientists via their shared interest in DIYBio and their desire to shape own future by the process of making. It brings together biolabs, individuals and organisations from Nordic, Baltic and other European countries and represents the critical mass currently working in DIYBio field, coming from grassroots initiatives.

With the proposed network of biolabs, individuals and related organisations we want to fill the gap between the raised awareness of environmental changes and the anthropocene, artistic practices, scientific experiments and daily habits around our kitchens. We want to belong to citizens and the so called “Generation M.” proposed in 2014 by Dimitris Papadopoulos. We want to know how our colleagues do their research around DIYBio and implement their experience in their practices. We want to build the network while becoming close friends, we want to share our knowledge and we want to learn from people thinking like us, with us and for us. We want to become socially active and we want to de-mystify scientific experiments and sophisticated artistic mythos. We want to know what is life and how matter around us becomes life. Within this network we want to actively shape our future. - says one of the initiators of the network Mindaugas Gapševičius.

A nomadic forum for exchange of hacks, ideas, working methods, discoveries, experiences and future visions merge together. From scientific discoveries, technological inventions, philosophical insights, science fiction to artistic visions – all is taken into account. The network manifests its activities in the form of meetings and workshops with discussions. Between 2017–2018 the events will be organised in DIY biolabs or project spaces focusing on citizen science and bio art.

Each event will aim to expand the maker community by inviting the local initiatives to join and to contribute with new resources and new forms of operation. Each of the foreseen events will focus on a sub–theme identified by the network based on the ongoing debate. The events will end with a public panel.

The first event will be organized by the Bioartsociety in Helsinki. It will be the kickoff meeting for the network with a workshop by Andrew Paterson, "A Series of Copper-Kimchi (김치) / Cu(I)O/C6H10CuO6 Portraits in the Bio-Commons Landscape" from 29th to 30th of August. Read more and learn how you can participate.

More information on the project http://www.howto-things.com . You can join the communication and coordination of the different activities on the open mailinglist.

The network has been initiated by organisation Institutio Media. It is supported by Nordic Culture Point and International Semiotics Institute of Kaunas University of Technology.