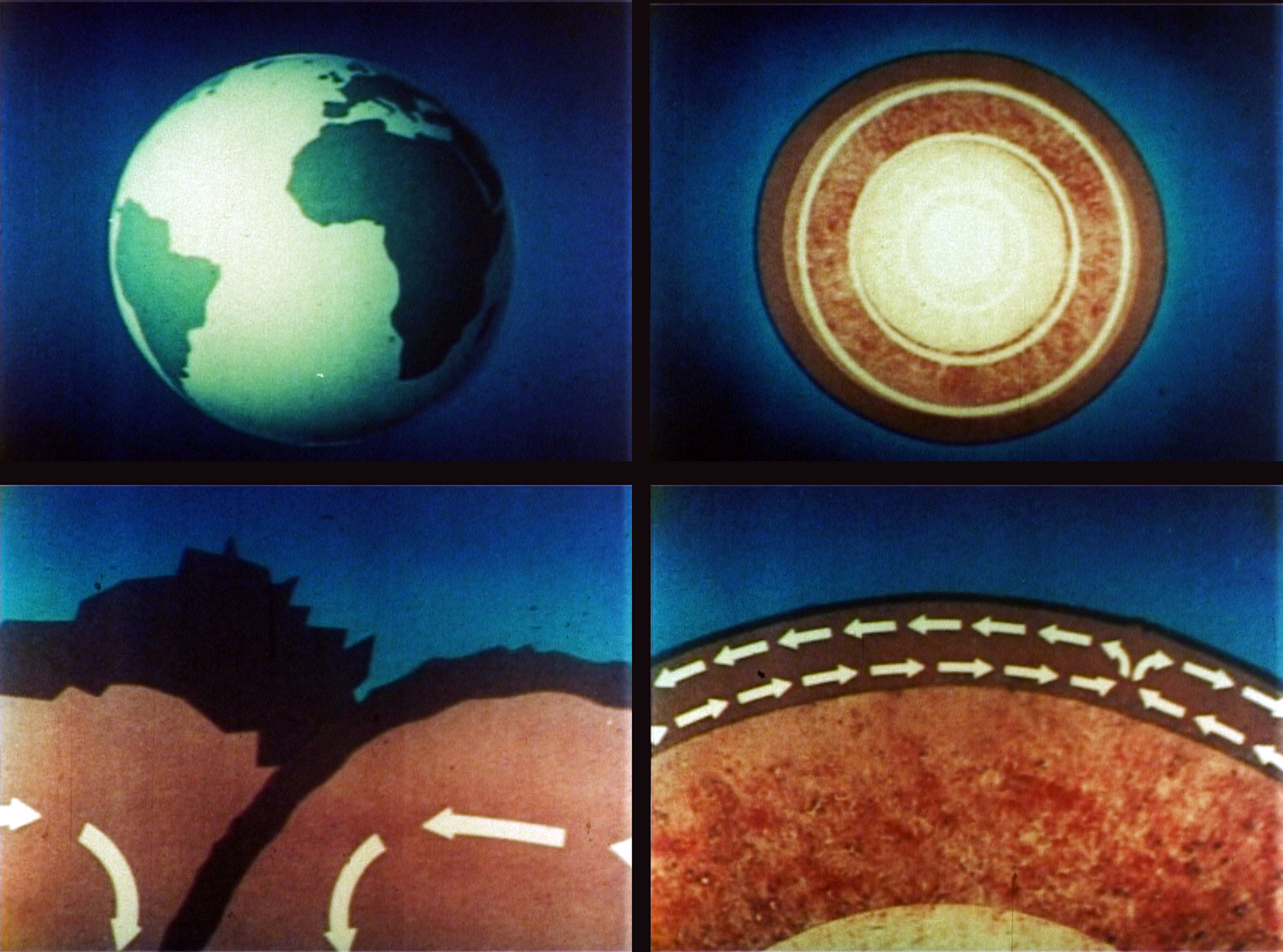 Earth Time is an installation for computer driven analogue loop-projectors, human voices of various languages accompanied by music. The project has a specific sensorial impact that is difficult if not impossible to describe in words. Within this artwork, the author is creating a process based on music, spoken words and visual images. By using older mediums (such as 8 mm film and projectors) he is transporting the present into the past. This creates a magical atmosphere, which you can only experience by walking into the installation. The artwork contains a variety of layers such as the visuals, sounds, music, films and spoken words in different languages. Earth Time was inspired by a text of the Serbo-Croatian poet Danilo Kis.

Tibor Szemző (HU) is a composer, performer and media artist who graduated from Liszt Academy and Moholy-Nagy University of Arts Budapest. His work is oriented by his diverse lines of interest towards the borderline areas of the various genres. Beside music compositions he creates films and installations.