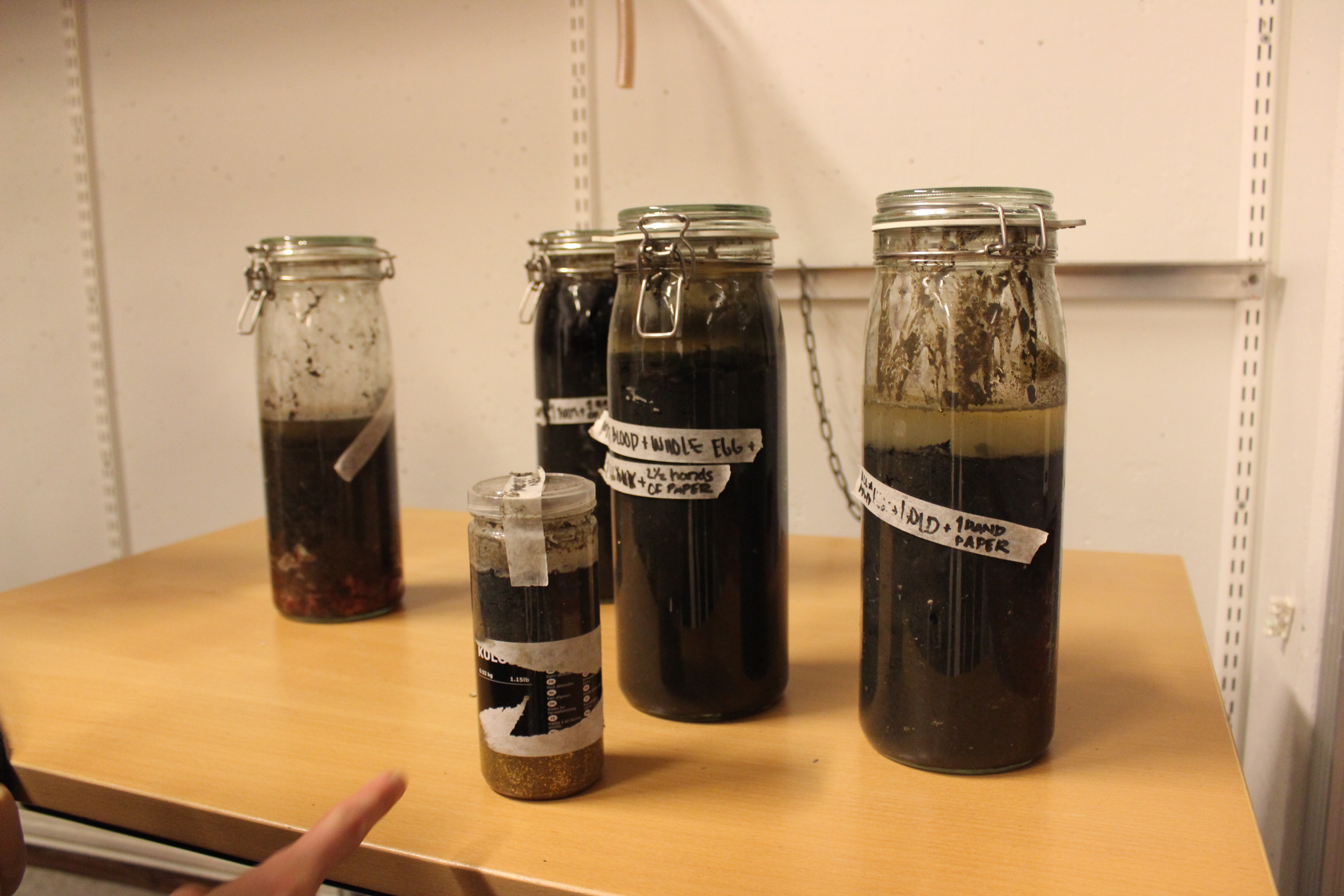 Xenobiology
posted by sarah on 22 March 2016

Moving on from a highly philosophical exploration of life, the principal theory dump we received was courtesy of Markus Schmidt, who has joined our working group as a participant (Markus, you might remember, delivered a comprehensive overview of the disciplines which comprise Synthetic Biology at the last Making_Life workshop).

Markus started by presenting three closely related topics which are, more often than not, interchangeable in the scientific context: xenobiology, exobiology and astrobiology. The subtleties, however, come from their etymology. Xenos is used in Greek tradition, from Homer onwards, to denote stranger, enemy or stranger. Exo is used as a prefix that alludes to something which comes from the outside. Finally, astro makes reference to celestial objects and outer space.

With these nuances in mind, Astrobiology deals with the study of the potential, origin, evolution, distribution, and future of life in the universe, which also includes extraterrestrial and terrestrial life. Exobiology is similar to astrobiology, yet it narrows its range of action to specifically cover search of life beyond Earth and the effects of extraterrestrial environments on living things. Xenobiology, conceptually related, is defined as biology based on foreign chemistry.

Markus then served us with an assortment of concepts central to the mission of Xenobiology, namely creating new forms of life with different biochemistry and genetic code to that found on earth. First there is the need for a radically new genetic material made of XNA, which stands for an alternative genetic polymer not found in nature, and which makes use of a new set of (xeno) nucleic acids. In a near homograph seemingly designed to cause confusion, there is also xDNA, which uses the traditional DNA with an enlarged base pair structure.

A number of concepts derive from these two possibilities. For instance, there is the work on novel polymerases and ribosomes, which allow for the replication, transcription and translation of the new set of nucleic acids (XNA). Also, non-canonical amino acids provide an extended repertoire for the construction of proteins.

These emerging areas hint at the artificial evolution of genetic code, with extended possibilities for the creation of novel synthetic organisms. One such possibility is, for instance, the creation of a stepped evolution process, in which components are slowly evolved and transformed onto another. This is reminiscent, Markus suggested, of the OULIPO poetic techniques. The Ouvroir de Littérature Potentielle, roughly translated as Workshop of Potential Literature, explores literary creation under pre-established structural constrains. For instance, narratives are written such that none of the words use letter E.