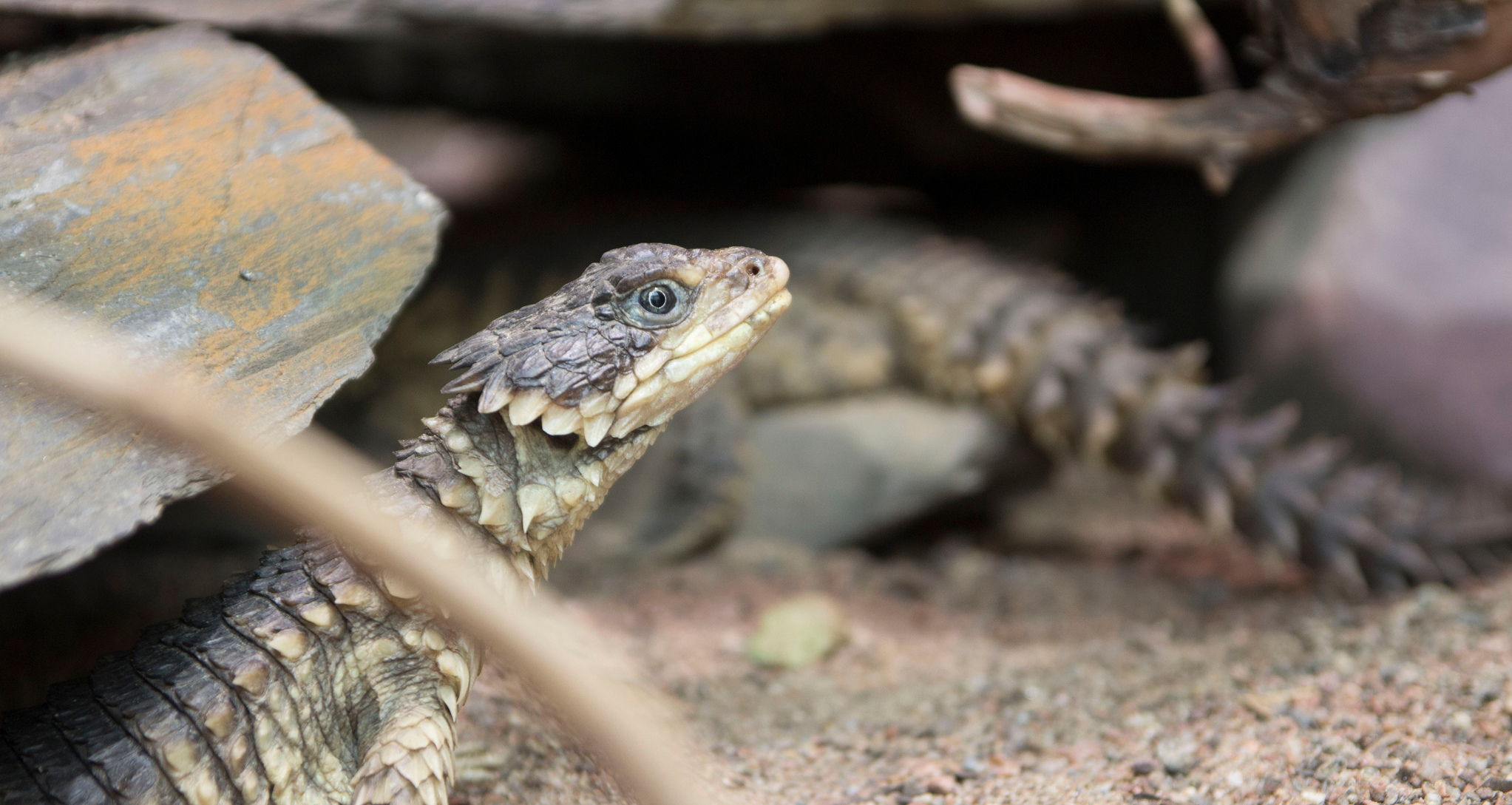 A Visit to the Korkeasaari Zoo

ZOO:   A set of enclosed animals providing a spectacle for other animals, some of which may be in a critical condition.

After a short boat trip from Cholera Bay, we landed on Korkeasaari. We were soon greeted by Heli, our guide for the day.

We stayed for a while at the first station, in front of the Asian lions' cage, discussing general ideas about the zoo business. We learned that for each animal species present in the zoo--and there are approximately 200 of them--there is a coordinator in charge of deciding which zoo in their network gets which animal when there is a newborn. We soon realized (and we were also instructed to think along these lines beforehand) that animals kept in zoos should be considered post-natural animals, or in short, post-animals. They depend for their living on a complex apparatus which usually makes them live longer that natural animals of the same species in the wild.

In the valley of the cats, all the cool ones were sleeping. What else do you expect on a late Sunday morning? In front of the apparently empty cages, our guide said: "well, I can still show you the pictures."  We also witnessed the traces of their passage.

For an instance of the post-natural apparatus, the diet of the animals is carefully chosen and monitored by a score of devoted cooks, dieticians, veterinaries, etc.  Some, however, still get an ice-cream for dessert.

Animals are not allowed to be fed live animals--by Finnish law--unless the said live animal land in one of their cages by its free will (and further demise).

Our guide said she witnessed once a live-feeding in an Estonian zoo, and that it was "gross". Some of our group answered "but it is natural." Maybe... but not post-natural enough.

Insects provide an exception to the no live-feeding rule of law. They don't qualify to be protected by benevolent Finnish law-makers. There are just too many of them--just think mosquitoes.

Final food for thought: The camp, a wise Italian man once declared, is the paradigm of modernity. I wonder what he would make of a set of cages on an island, apparently devoted to "conservation purposes" and whose fluxes of animals are nicely managed by a flock of "coordinators". A meta-camp, a primal camp?

And a  final disclaimer:  No enclosed animals were further captured in this documentation.