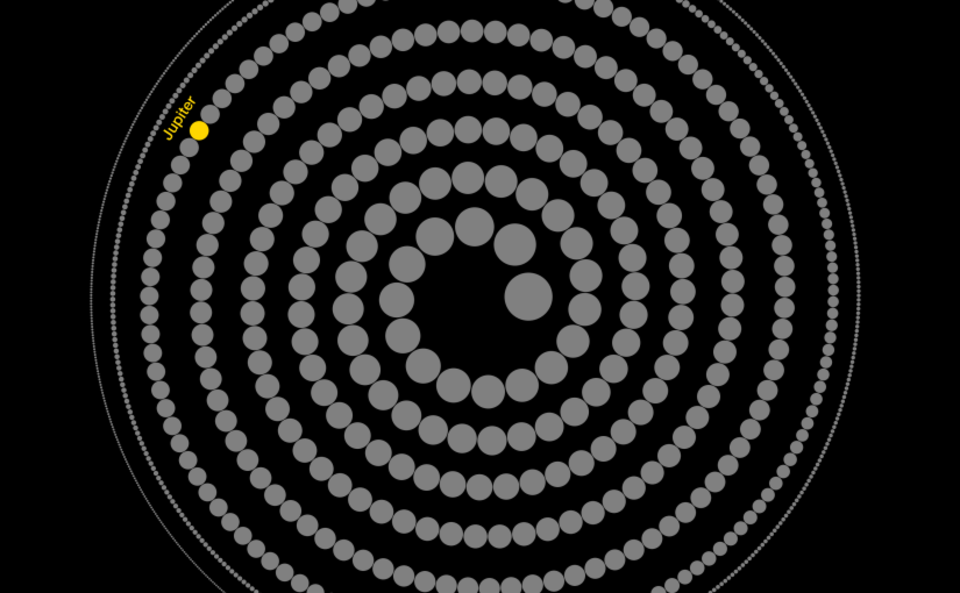 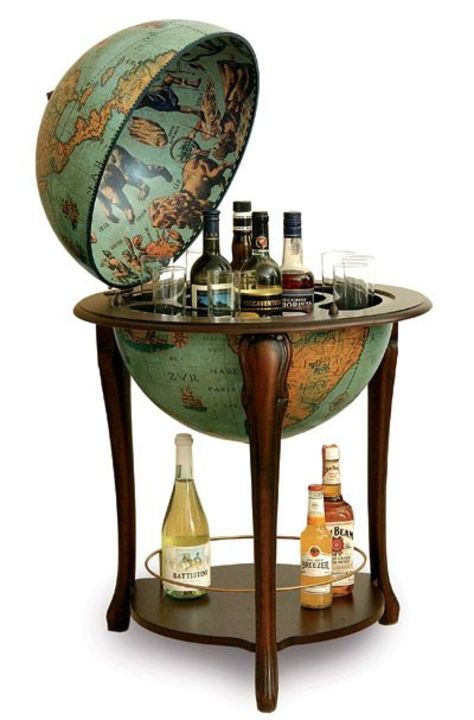 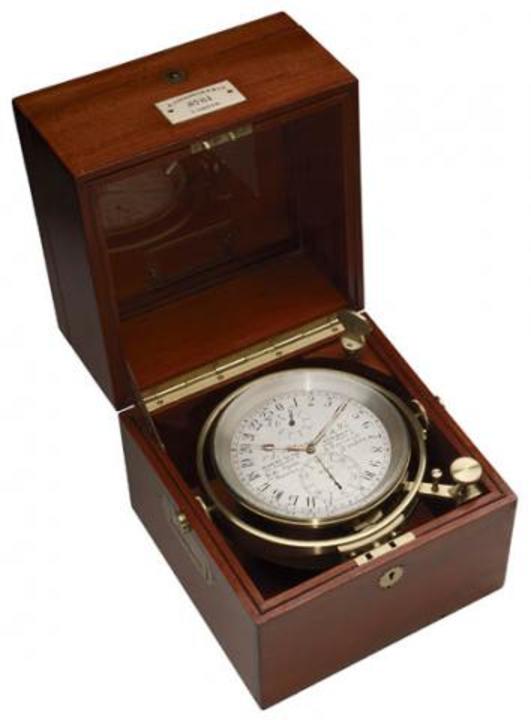 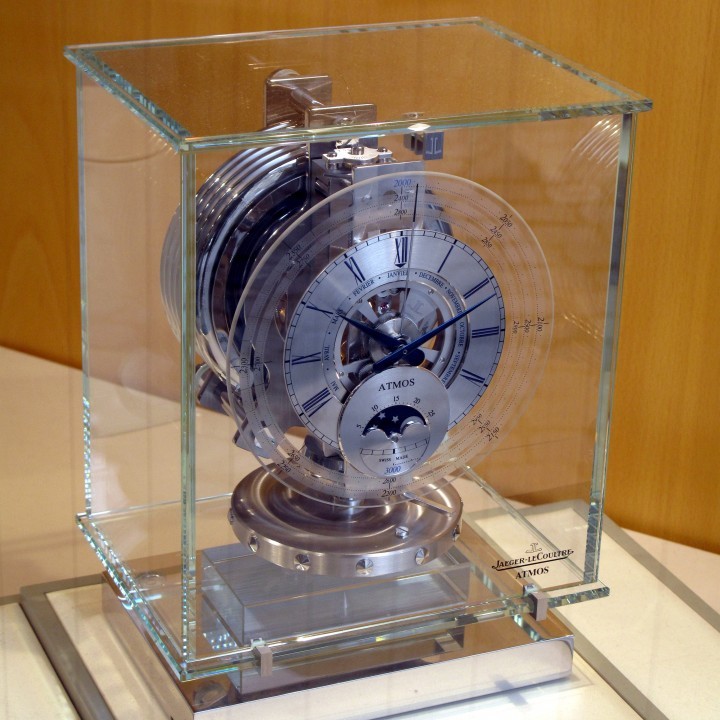 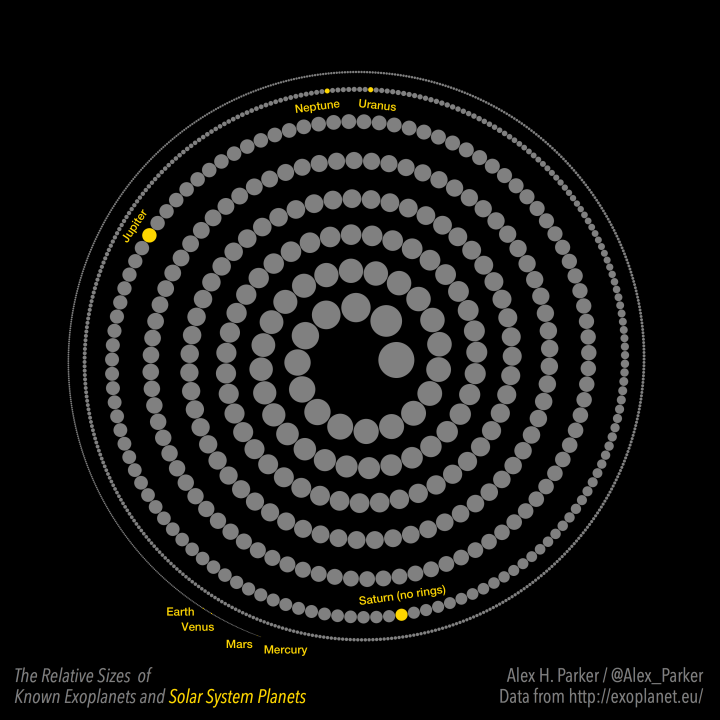 This week we moved the discussion towards presentation in addition to implementation.

We will avail of Helsinki FabLab to render/construct the object representing the payload. As a group we do not have 3D CAD proficiency so as such we will err on the side of simplicity. 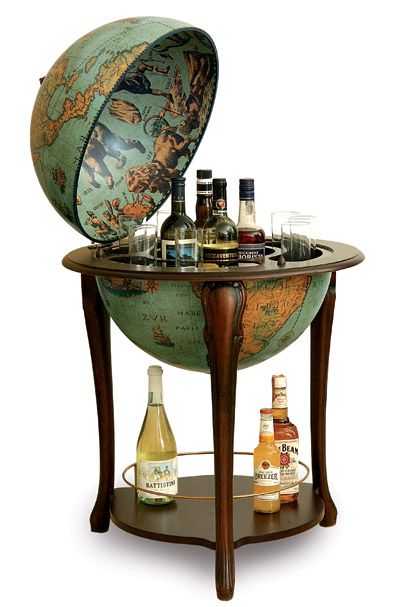 Georg raised the idea of using the Wine Bar objects to create a solar system, or a mock orrery containing evolvinators whose mechanism indicates the celestial cycles (rather than a usual orrery where the mechanics move objects in physical space). Sadly we have deselected this as a presentation option on the basis of the lack of space likely available to us.

The Wine Bar object raises the useful distinction of what we are evoking with the object – a facsimile payload that conceivably could be sent into orbit, or an object that articulates the poetics of what modulating the circadian rhythms of organism to entrain to distant stars entails, with reference to prior apparatuses of timekeeping. 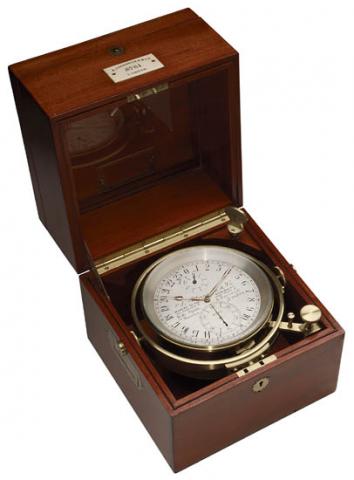 We’ve decided that we want to have cultures of cyanobacteria ready and somewhat green in advance of the gallery, so we’re preparing a protocol and liaising with Marikka at Biophilia to see if this is possible. 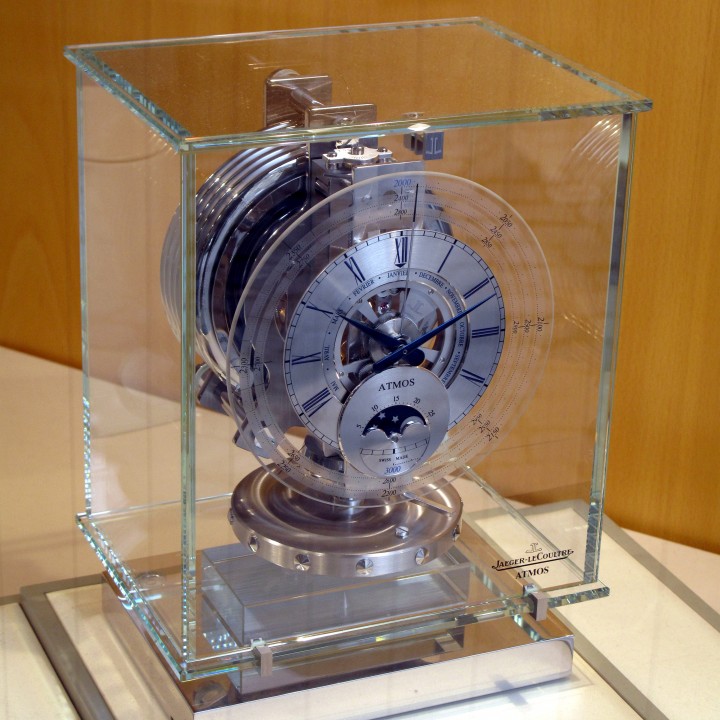 We’ve also reconciled ourselves to the fact that we won’t be able to be exact in the daily periods of the exoplanets we sync the bacteria to (as rotation periods, i.e. daily cycles, are beyond the scope of our measurement).

Nevertheless some candidates and their yearly cycles suggest themselves! 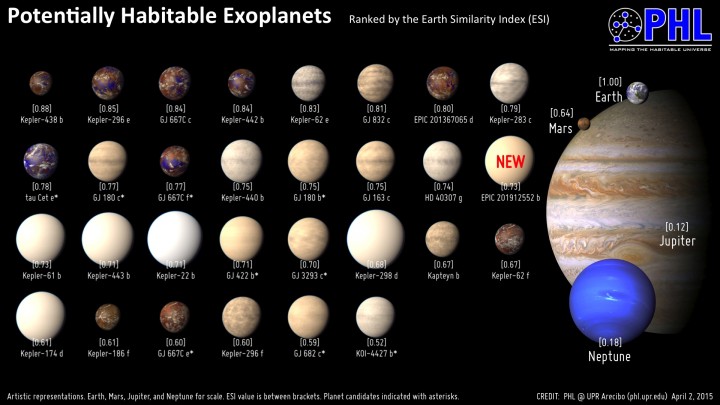