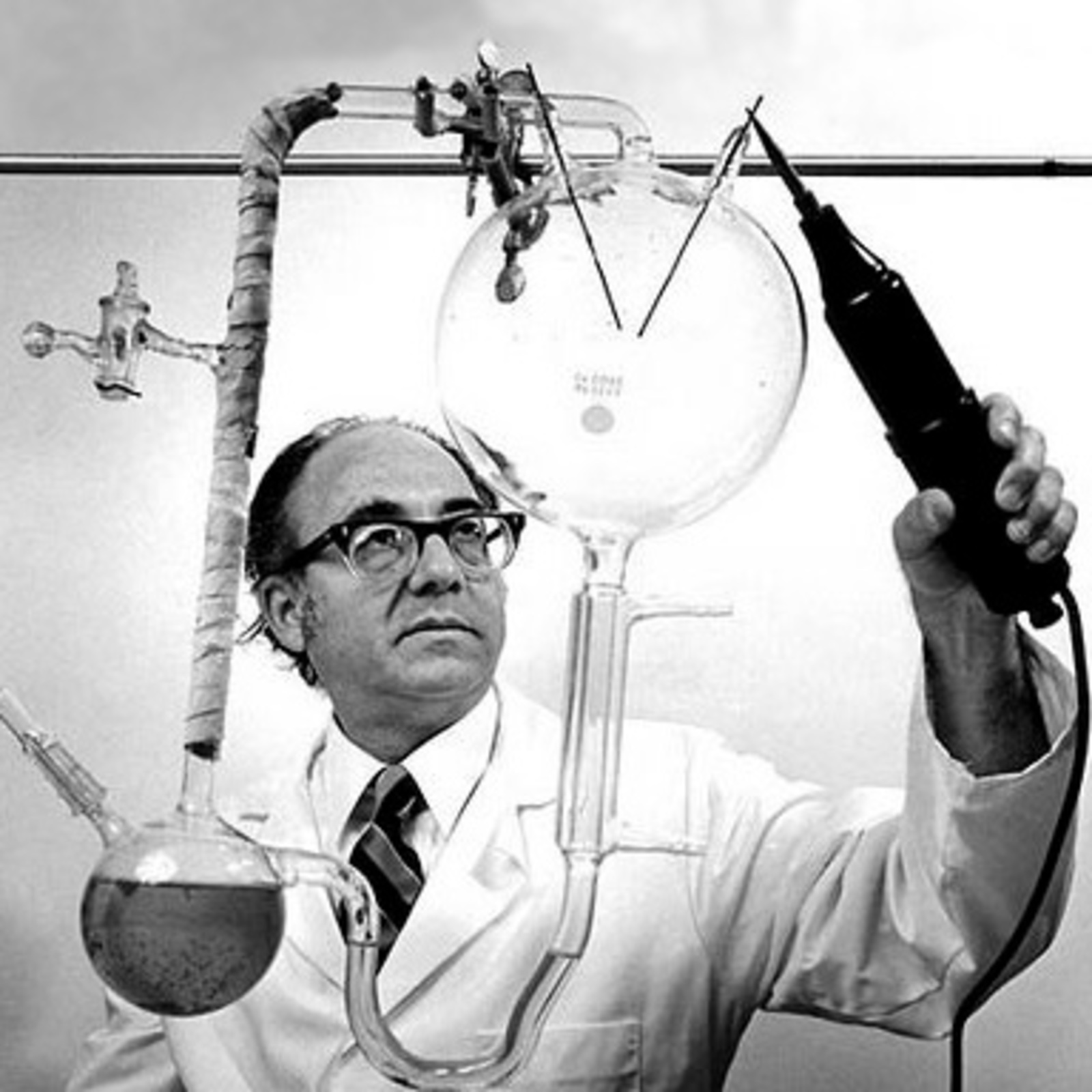 Introduction to workshop 2
posted by sarah on 22 March 2016

Insistent though as Andy was that  it was nothing more than an introduction, it was clear, given the topics mentioned during his introduction – vitalism, astrobiology, organic chemistry, abiogenesis, xenobiology, extromophilia and protocells – that we would be grappling with profound subject matter over the coming 5 days.

Andy’s presentation set out how the progression of the next 5 days’ activities would proceed from the general to the particular; from pondering issues such as whether clay theory crystals were constitutive of life, towards working with protocells.
In the spirit of providing a passing review of the slew of topics touched by Andy. The presentation started with, not least, the question of life. Indeed, grand beginnings. And matching the profound realms, a tragic story – Andy started his presentation by showing a painting by Paul Gauguin entitled  D’où Venons Nous / Que Sommes Nous / Où Allons Nous –  which roughly translates to English (if such feat is possible) Where Do We Come From? What Are We? Where Are We Going? The painting provided much inspiration to his childhood teacher Bishop Dupanloup. A sombre story hovers over the painting. Gaugin felt compelled to try and provide an answer to the questions alluded to in the title, which in turn led him to attempt suicide short after finishing the painting. Without succeeding, he went on to die later of natural causes.
More profound and difficult answers were to follow. Andy went on: Are there other biologies? What are possible future biologies? This touches on notions of Astrobiology and extremes. A working definition of astrobiology is that it seeks to understand the origin of the building blocks of life, how these biogenic compounds combine to create life-like affects – and is affected by the environment from which it arouses. Finally, it is aimed at understanding where and how life expands beyond its planet of origin.
In short, astrobiology is an exploration of the origins of life, “The more we understand life on earth the more we can see the possibilities beyond”. However, to be able to consider the extremes and possibilities, we need first to study the what, why and the how of life. Thus, Andy ceremoniously declared, this edition of Making_Life workshop 2 is to be structured in two parts:
Session 1: Origin and Extremes
Session 2: Encapsulation and Protocells
At this point, a number of theories and topics were introduced, which will prove to be the backbone (a not-so-gratuitous biological metaphor) of the days to follow. A curation in no particular order. There was mention of Clay Theory by Graham Cairns-Smith, which creates a bridge between inorganic compounds and life itself through clay crystals and their self-replication in solution. Conceptually linked, Organic Chemistry falsified the hypothesis of vitalism, which involved an invisible life force which was thought to imbue life into matter. Fast forward in history, the Miller-Urey experment set out to simulate prebiotic conditions of earth to explore the possibility of organic matter arising from inorganic compounds. Artist Adam W. Brown and scientist Robert Root-Bernstein have replicated the experiments with variations of setups and have been able to attain organic compounds.

To give a sense of what is to come, more concepts were mentioned. In fast succession: abiogenesis, RNA worlds, xenobiology, non-natural biologies, novel biochemistries, origin of life theories, genetic firewalls, novel lifeforms, extremophiles.