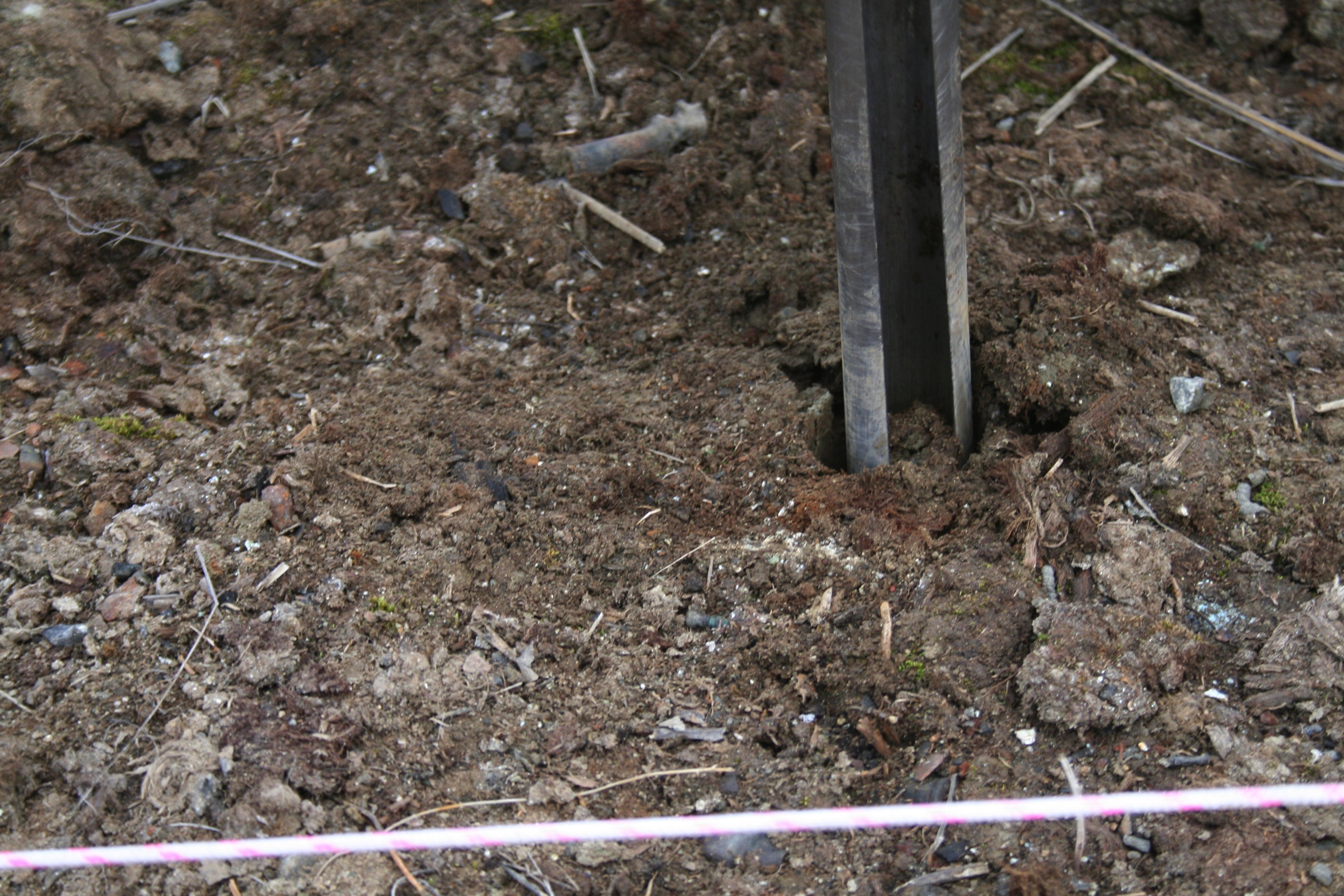 Let’s go underground! Within HUMUS.Sapiens we are interested to explore approaches to sense the hidden and dark places which lie below our feet. The complex networks of microscopic organisms that co-exist with us in the dark soils underneath the plant cover are fundamental in sustaining life for the creatures above ground, as well for the whole planet’s atmosphere.

The aim of the group is to create a shared sensitivity of soil and the processes in soils. While the landscape around Kilpisjärvi might look monotonous from afar, getting more closer to it and dig into the ground itself might unveil another level of diversity and myriads of activities, insensible to us humans, on an ultra micro-localized scale. How do this microscopic ecosystem below the ground reveal themselves on the macro-landscape? What are the processes which form and inform the soil ? How can we formulate a human / soil relationship ?

HUMUS.Sapiens runs in DIWO (do-it-with-other) mode, meaning to involve the group dynamic and shared skill sets in shaping these explorations, as well as including our newly found microbial partners into our investigations. HUMUS.Sapiens builds upon recent soil explorations within the HACKTERIA network. It will make use of a variety of open source tools to explore the world below us including self-made microscopes, basic electronic sensors, mobile field-laboratories and performative scientific instruments.

Toru (Ryu) Oyama (JPN) is born in Japan, lives and works in Japan, Germany and Korea. As an artist and a chemical pharmacist, the art works of Ryu Oyama reflect his engagement in biology, chemistry, fields he ventured into while pursuing his degree in pharmacy at university Japan. He has since been developing artworks that draw from his knowledge of biological chemistry and combined visual art. Since 2007 Oyama has studied at Staatliche Akademie der Bildende Kuenste Karlsruhe and worked in Germany. In 2014 and 2015, he showed projects in a two-part exhibition Adaptation and Blind Spot, at the Karlsruher Institut für Technologie (KIT) Campus Nord. This North Campus is also known as the Karlsruhe Nuclear Research Centre (KfK), and the Forschungsreaktor 2 (FR2)
https://www.ryuoyama.com/

Aravin Chakravarthi (SWE) is a sensory ecologist who has recently began exploring the possibilities of the intersection of Art and Science. One of his primary interest is to understand the artistic research methods and to explore the potential of artistic endeavours in communicating science more effectively.  He has a PhD in Functional Zoology from Lund University. In his doctoral project, he compared spatial vision of tropical and temperate bee species to explore in what detail bees perceive their surroundings when foraging. One of his primary findings is that spatial resolution degrades due to relative motion of the bees, however motion improves contrast sensitivity.  Before he started his PhD, he was at the National Centre for Biological Sciences, India as a junior research fellow, where he studied sensory basis of nocturnal hawk moth migration. He has conducted field work to record the patterns of plant phenology, and larval abundance, and enumerated the diversity of hawk moths using light traps. He has also conducted a series of oviposition experiments to understand the sensory basis of hawk-moth’s host plant tracking. During his masters, he studied circadian regulation of learning in honeybees. He has also studied age and sex related changes in the photo-tactic behaviour of ants.  Currently he is looking for a postdoctoral position.

Heather Davis (USA) is an assistant professor of Culture and Media at the New School. Her current book project, Plastic: The Afterlife of Oil, examines the constitutive character of plastic in our contemporary world, it’s complicated inheritances, and its links to petrocapitalism. She has written widely for art and academic publications on questions of contemporary art, politics and ecology. She is the co-editor of Art in the Anthropocene: Encounters Among Aesthetics, Politics, Environments and Epistemologies (Open Humanities Press, 2015) and editor of Desire Change: Contemporary Feminist Art in Canada (MAWA and McGill Queen’s UP, 2017)
http://heathermdavis.com/

Antti Salminen (FIN) (b. 1983) is a writer, researcher, editor and adjunct professor at University of Tampere. His works include Energy and Experience (2013/2015, /w Tere Vadén), Kokeellisuudesta (On Experimentalism, 2015), Elo ja anergia (Life and Anergy, 2018, /w Tere Vadén), the triple award winning experimental novel Lomonosov Engine (2014) and its stand-alone sequel Mir (2018).  In his fiction, he employs a wide range of experimental poetics, drawing from traditions of fragmentary prose. His research fuses energy studies with posthuman perspectives, artistic and political experimental traditions and creative writing. During the past years, he has specialised in post-fossil theory, contemporary experimentalism(s) and environmental philosophy. Since 2008, he has worked as the editor-in-chief and editor of the leading Finnish philosophical journal Niin & Näin while teaching academically in the aforementioned fields.

Teemu  Lehmusruusu (FIN) is a media and installation artist working currently on a just beginning new project Trophic Verses –Säkeitä ravintoketjulta, a four-year collaborative project on the topic of soil life. The project is produced by his Telling Tree art+rsrch company, and carried out in collaboration with Ilmatieteenlaitos and BSAG, Baltic Sea Action Group. In addition to his own artistic practice the project invites artists from different fields to explore the ecosystem of soil from different artistic perspectives, for example music, poetry, bio art and sculpture. Interaction with scientists is encouraged and supported. In Autumn 2018 he is also starting doctoral studies in Aalto ARTS contemporary art programme. His next published art works will be a commissioned work for EMMA museums collections in November 2018, and a temporary public art work in Helsinki in August 2019.
http://teemulehmusruusu.com/
www.facebook.com/tellingtreeart/
https://www.tellingtree.fi/