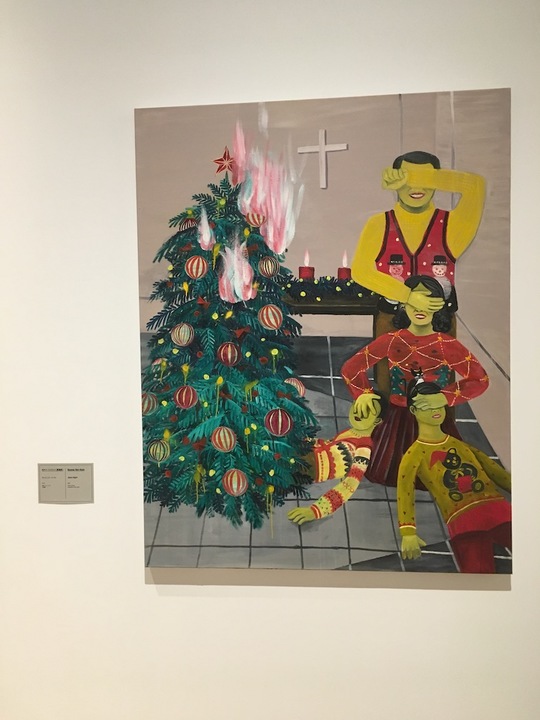 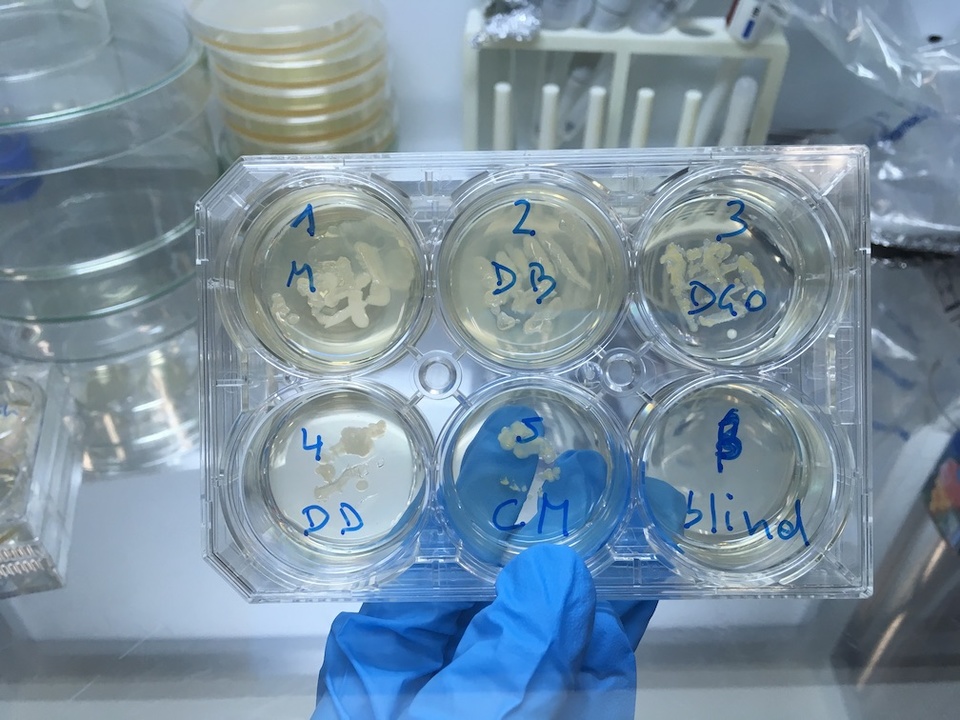 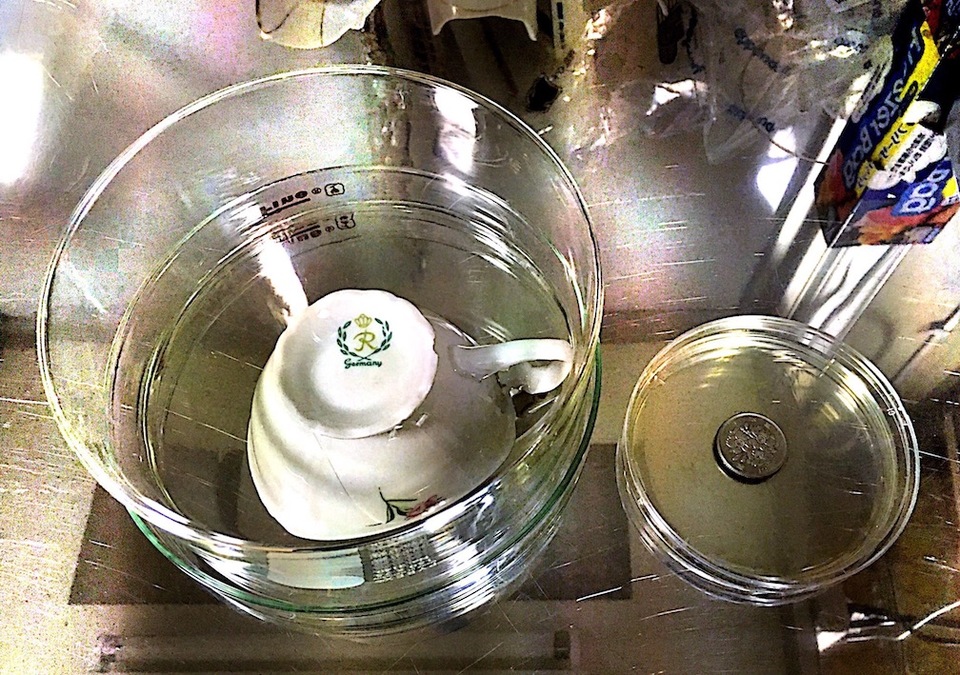 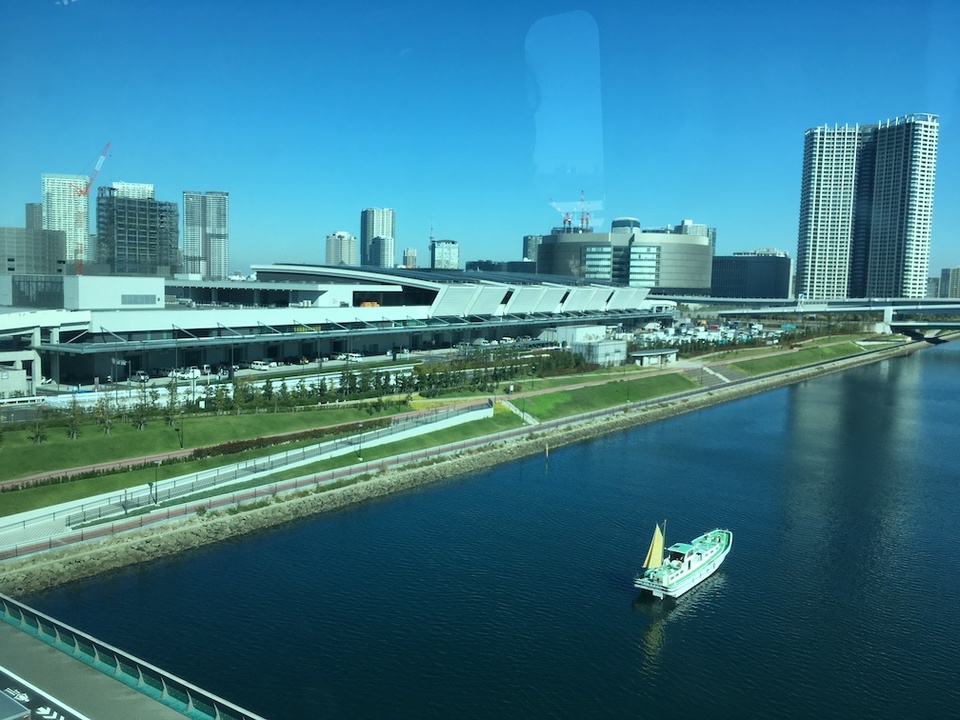 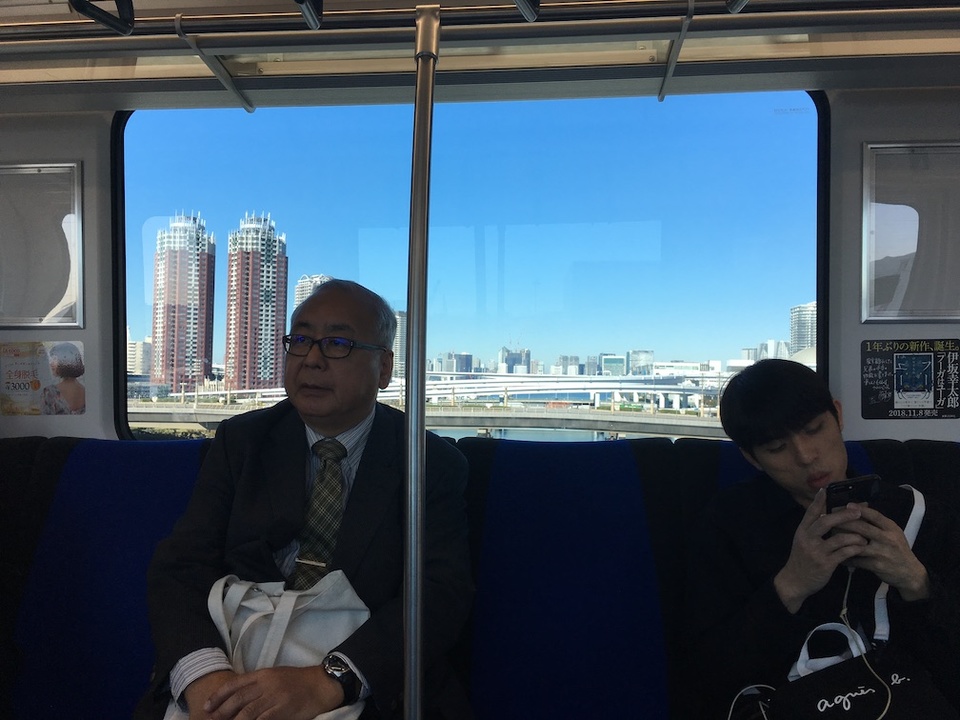 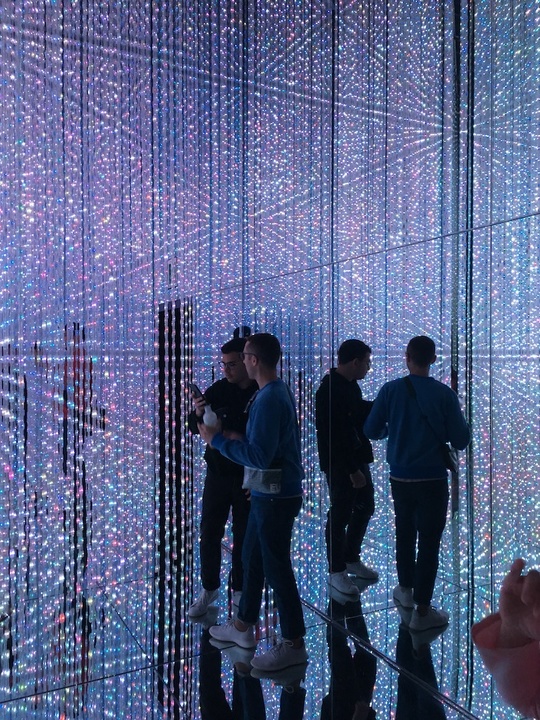 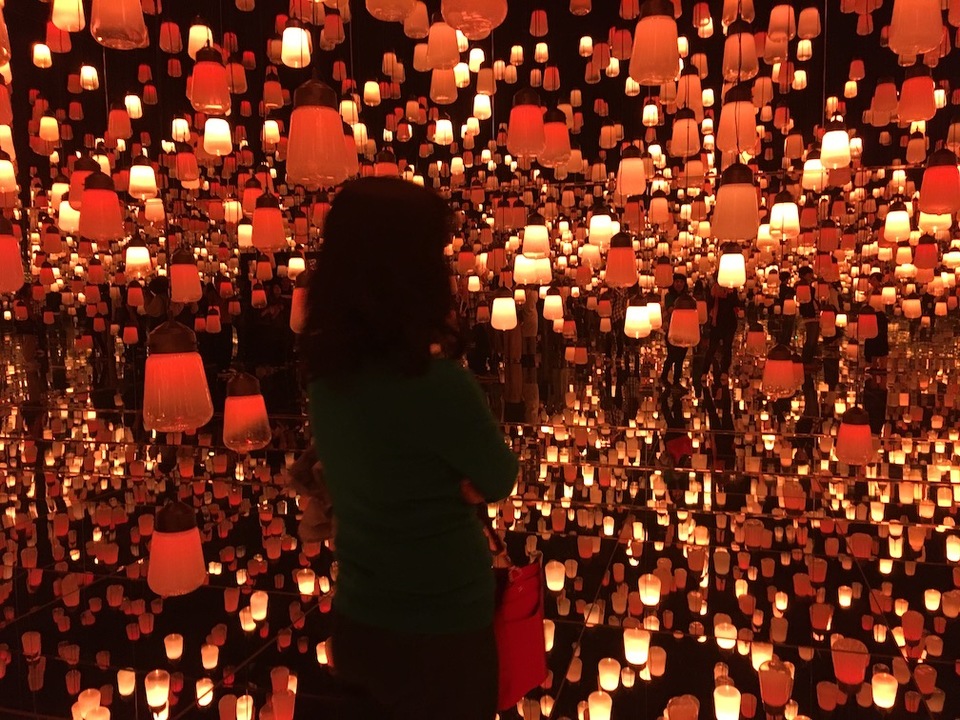 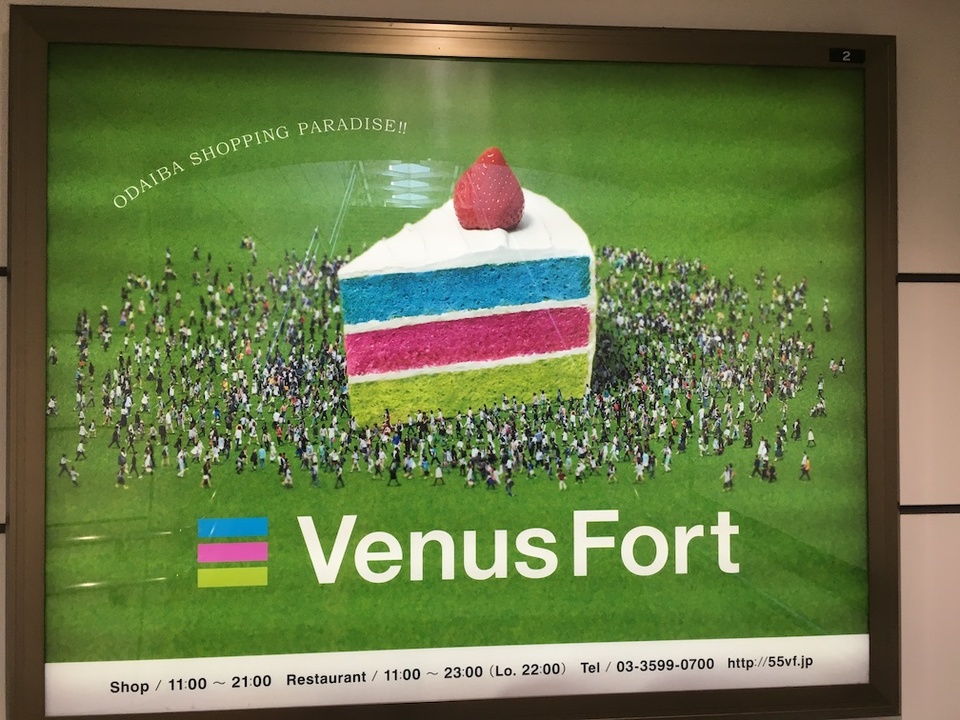 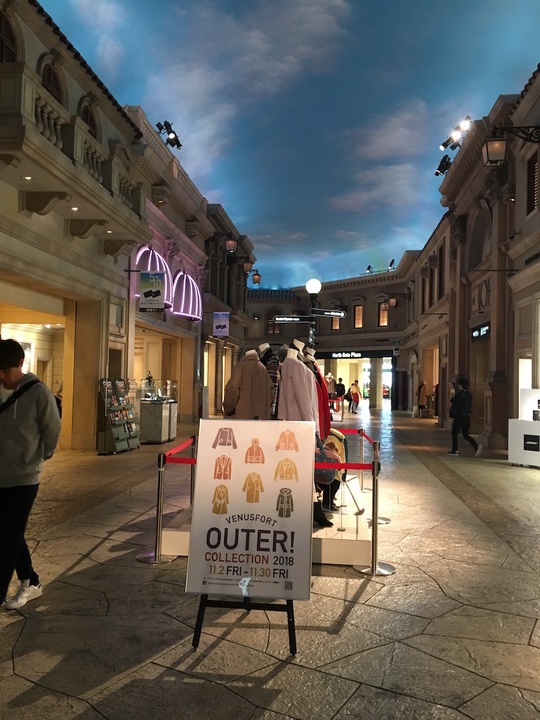 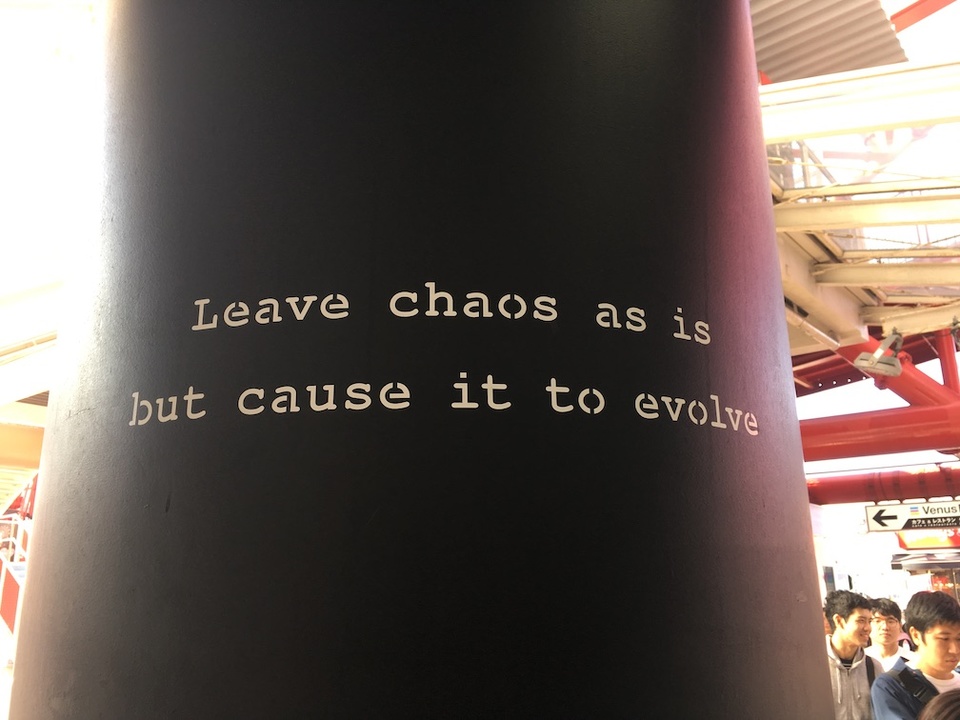 Tokyo is a city of the future. You can find almost anything you can imagine, I feel. Reaching places by train, takes an hour at least, no matter where you are. Tokyo is big.

After reestablishing myself in the capital, a series of meetings was on the program. A visit to the Austrian embassy, who supports the residency, gained me tickets to the Mori Art Museum, where the exhibition Catastrophe and the Power of Art is on. Overwhelming environment, very impressive skyterrace where you can see the Tokyo skyline from the 54th floor of a building situated on the Roppongi hills, excellent exhibition, impressive both in size and opening hours - until 22:00 every day, and busy at all times, as if it was a rainy Sunday afternoon.

The next visit took me to the Finstitute - the Finnish Cultural Institute in Japan - where I was greeted by Pasi Järvinen, who had just started his post two days earlier. Anna Maria Wiljanen, the director of the Finstitute, efficient and visionary, runs a busy schedule. She immediately programmed me to talk at the FIN/JPN LAB seminar on Halloween Day, with four other artists taking part in a Finnish Japanese residency program. In the audience were guests from Youkoba art space, Ii and the University of Lapland. Bioart is not so known in these circles, so my talk triggered a lot of questions and discussions.
The topic was picked up again, at the Austrian National Holiday celebrations, and kept the conversations amongst the Nippo-Austrian guests lively, who had never heard of such a thing as bioart, before.
At the Bioclub Tokyo, another talk on Bioart is scheduled for November 6th and paired with a presentation by Pieter van Boheemen from de Waag Society in Amsterdam, it should keep the topic on the table. Luckily so, as a Bioart exhibition is planned for the Mori Art Museum in the near future.

At the lab I kept running experiments with Kin Tsugi and bacteria from Tokyo Hands. A coffe with Ciara Redmond, a conservationist specialized in Bioart, was very revealing. She is master of materials, deterioration and ephemerality. We talked about Funori (never heard of it? click!), Gelatine, halal and kosher Agar and their long term properties. A small research on Funori made clear that although grown and harvested in Japan, it is nowhere to be found locally, and best purchased online from dispatchers of dubious provenance. Hence, hands-on explorations will have to wait until I return to Europe.....

Following Ciara's recommendation, I paid a visit to the Teamlab exhibition at Mori Digital Art Museum. Mori is the biggest building contractor of Japan and decided to collaborate with the digital artist collective in creating an immersive, interactive digital art venue, opened in June 2018. The visit was an excursion to another world.
Located in Odaiba, a newly developped district of Tokyo - that also features the brandnew Toyosu fishmarket, the ping pong stadium for Tokyo 2020 and VenusFort, a shopping mall designed to resemble a medieval European village, with a fake sky and color-themed floors. Oh Asia!
The Teamlab Borderless show gets only good reviews - and rightly so. A full body and mind experience - similar to a trip on ecstasy - but without side effects. If you get a chance - it is worthwhile!