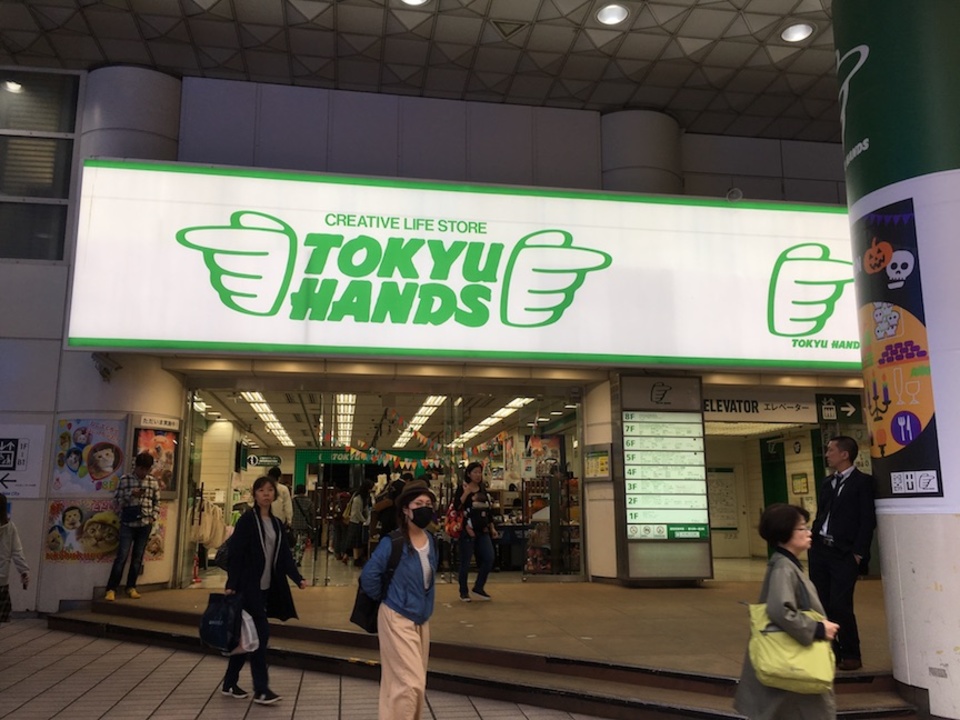 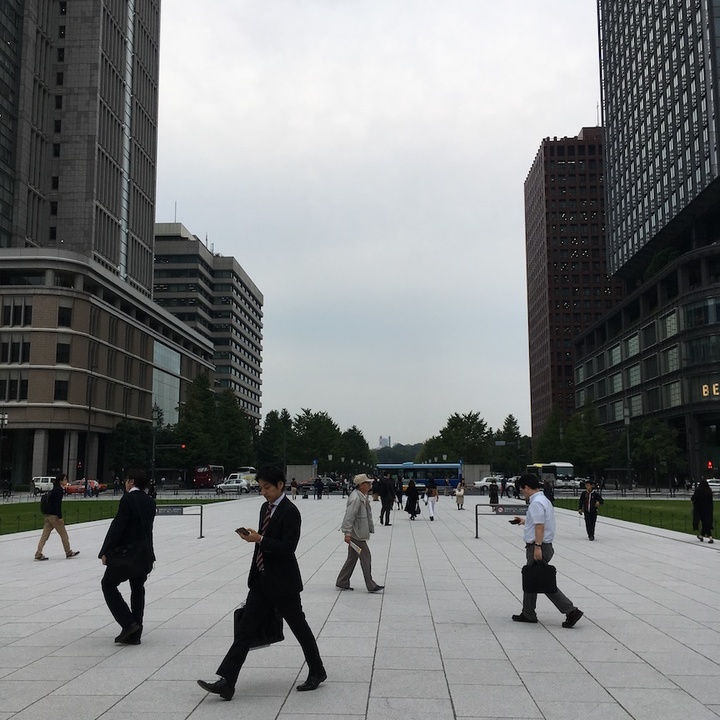 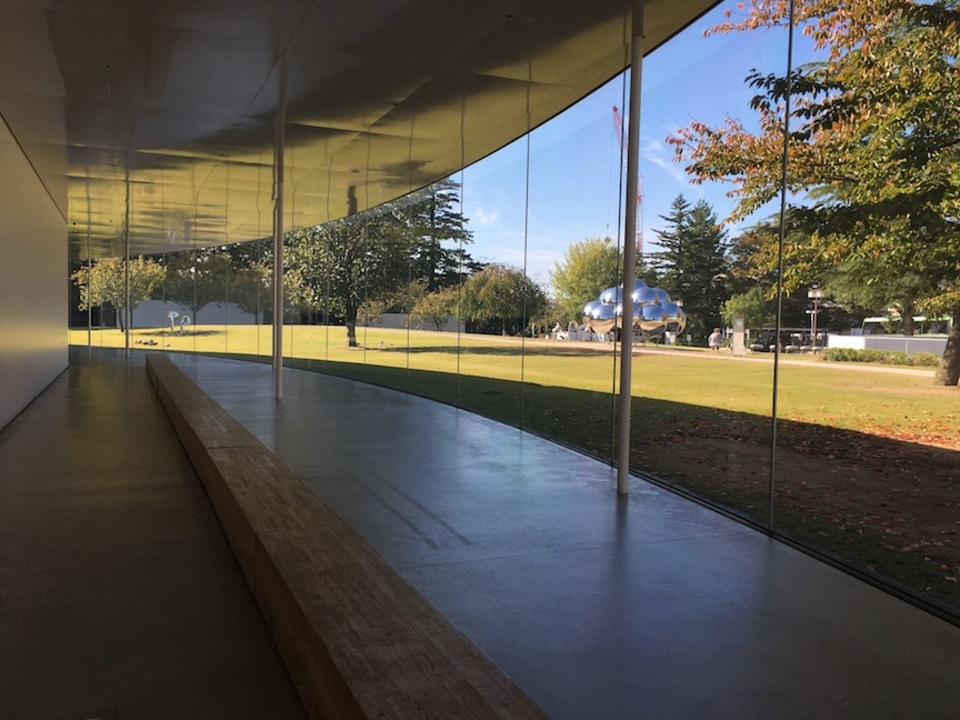 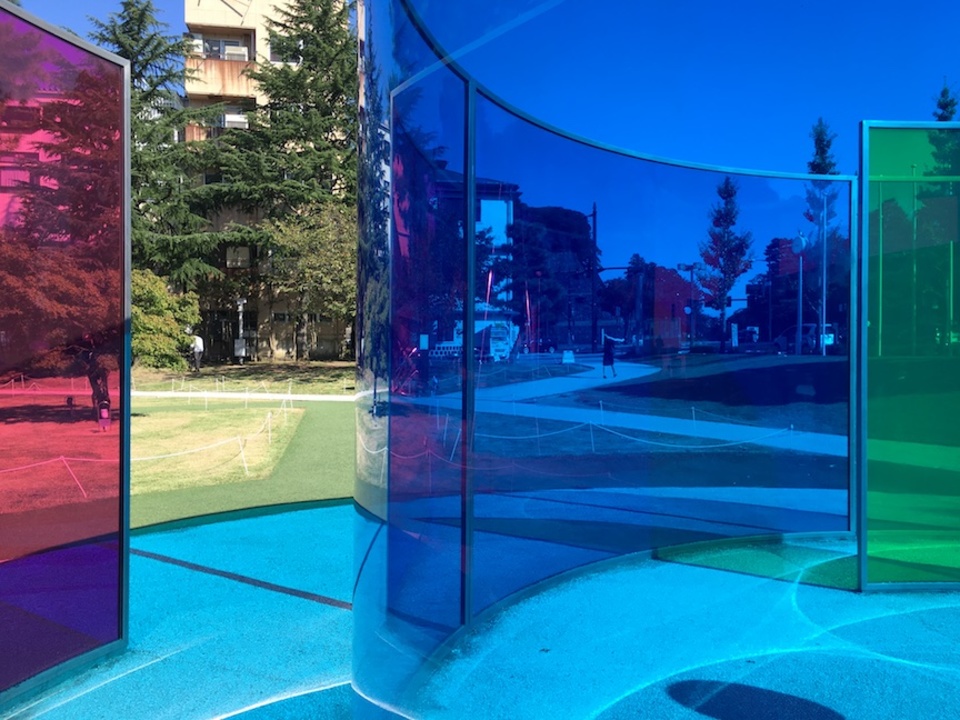 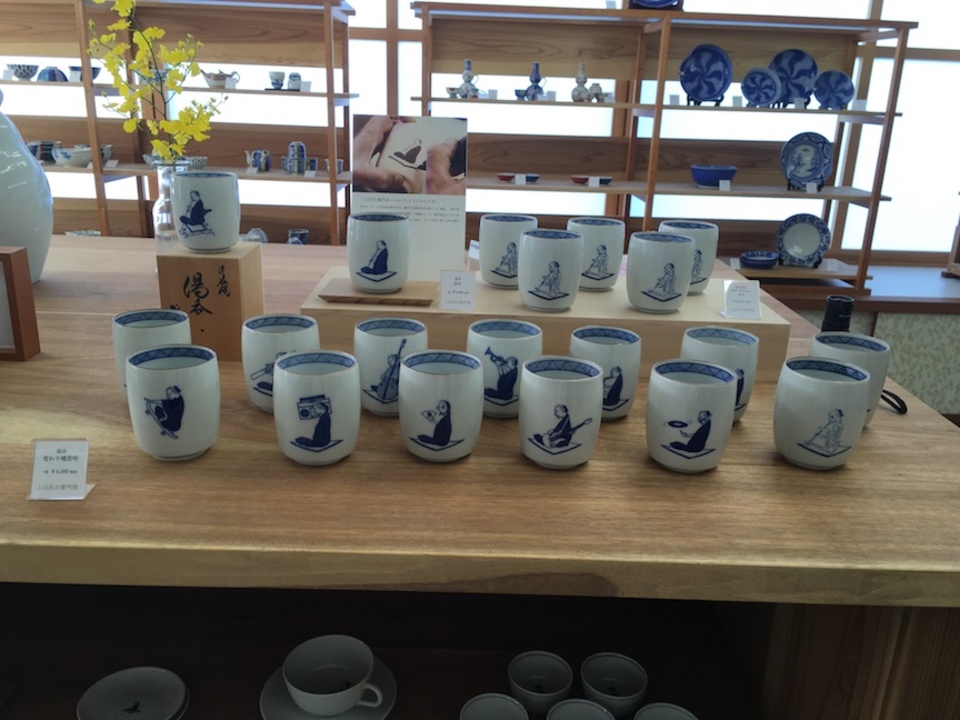 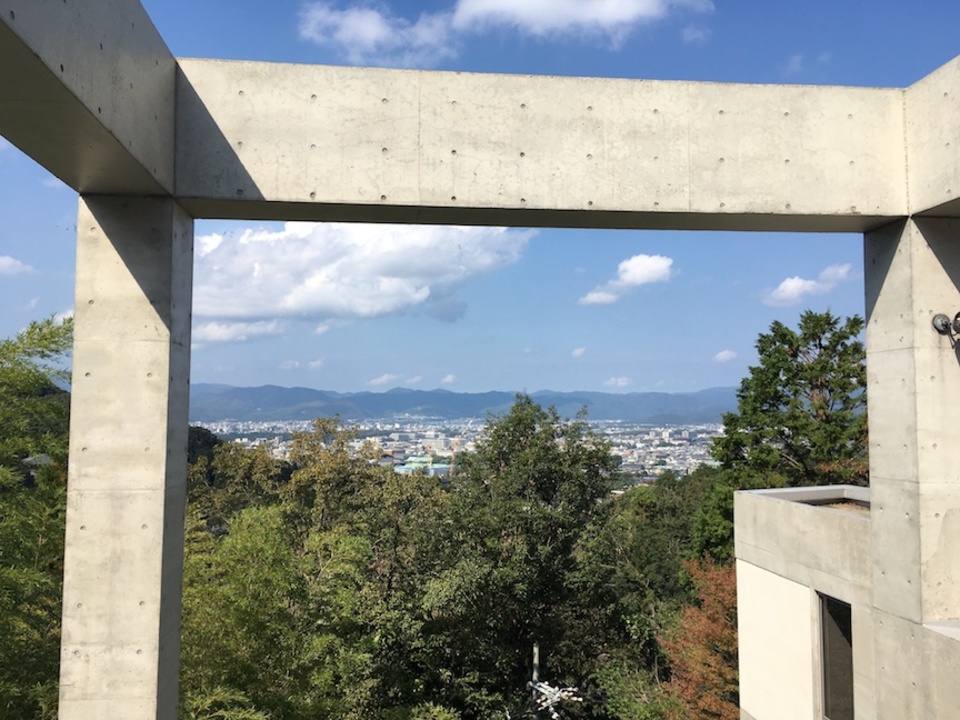 Arrival and Orientation
posted by Christina Stadlbauer on 19 October 2018

Arriving in a 10 Mio+ metropolis after a long flight is always a challenge.

Japan luckily, is welcoming in the way that it is organised, clean, safe but of course hugely overwhelming with its megalomanic buildings, overcrowded road crossings and flares of hirakana, katakana and kanji yelling their messages at you.
I have experienced Finland as a nation of technology believers, navigating through life by finding answers on their ever connected mobile phones. But nothing compares to Japan. Without internet, without facebook messenger, without google maps you cannot survive....!

Before arriving, I had prepared my QRIO key app with my key to enter the apartment where I would stay for a month. The door to which this app should talk, however, did not unclose and the entrance to my house remained shut. For a long time. My pleas to receive a physical key remained unheard as it was unheard of that the QRIO app would happen to not function. Downloading, reinstalling, reaccepting did not lead to any opening results, and so many coffees, teas and walks later, the physical key had to be employed to finally enter the premises.
Kanamaison is a beautiful, modern apartment with a full fledged electrical toilet and two balconies. I sank into the bed and a long slumber....

The next few days, I was introduced to loads of places and people. BioClub Tokyo, the MTRLS Lab, the FabCafe, Waseda University, Eye of Gyre and of course Tokyu Hands.
Tokyu Hands is a shop. It is a deparment store for makers. It has anything you can imagine from tools to Kin Tsugi sets, from stationary to crocodile leather, from kitchen appliances to bento boxes - the list is endless and the store as well. I was supposed to look for laboratory ware - glassware for my experiments. I spent 5 hours in there, amazed at the vastness, and the diversity of what was on offer. Glassware I did not buy....
My intuition tells me that Tokyu Hands will play an important role in my residency, for various reasons. But let's get to this later.

My first talk, artist talk, was at Waseda University, the Metaphorest group and Hideo Iwasaki and his students. Georg Tremmel, founder of the BioClub Tokyo and resident at Metaphorest had proposed me as guest lecturer. Vivid discussions after the talk about Kin Tsugi, what it means for a Japanes, how known it is as a method, and about the philosophy behind it, were very inspiring and continued at the excellent dinner near the University building. By then, the Salmiakki test that everybody had to take before the talk, was also forgiven.....

A second artist talk at the BioClub Tokyo premises, or actually in the space of MTRLS attracted a totally different crowd and a very different discussion. The MTRLS space is a shared work space with heaps of machinery, materials, and many brains in fast action. Laser cutters, embroidery and sewing machines, rough tools, fine tools, everything is there!
The BioClub extension has a jour fixe - Tuesdays - when people meet, explore, teach and learn in a self organised way.

And then my little trip started - a one week tour, with the Japan Rail Pass at Shinkansen speed. After living in Japan for over 10 years, Georg is well connected and suggested some visits where he generously introduced me to Yohske Takahashi, a curator at the 21st Century Museum in Kanazawa. A wonderful place with playful outdoor installations and a rich collection of various exhibitions. I was expecially intrigued with Qui Zhijie and a show on the topic of "Democratizing Death", curated by Yohsuke. From there, I was gently passed on to Yasushi Kitamura, the manager of the Choemon pottery production in the area. A glimpse to the pottery wheels, a look over the shoulders of the painters and very inspirng conversations about the history of earthenware, ceramics and porcelain made this visit very special!

Then, Shinkansen speed to Kyoto, where Martine Ray welcomed me. She is a very very experienced Urushi (Japanese lacquer used for Kin Tsugi, but also for the popular lacquer ware dishes and instuments) pracititioner and connoiseur of Japan and its many layers. At the moment, she is artist in residency at Villa Kujoyama, the large building on mount Higashi for selected artists from France. Oh, what an encounter! Talking and talking, she had answers to all my Kin Tsugi based questions and more!
Accidentally, that evening was also the grand opening of the Foujita exhibition in the MUMAK Kyoto. A short dip into a different world. The Kyoto society is very elevated, extremely elegant and mundane. I arrived with my beat up Vaude back-pack, and a long umbrella sticking out of it, and felt heavily under dressed. But Westerners are forgiven, it seems.....