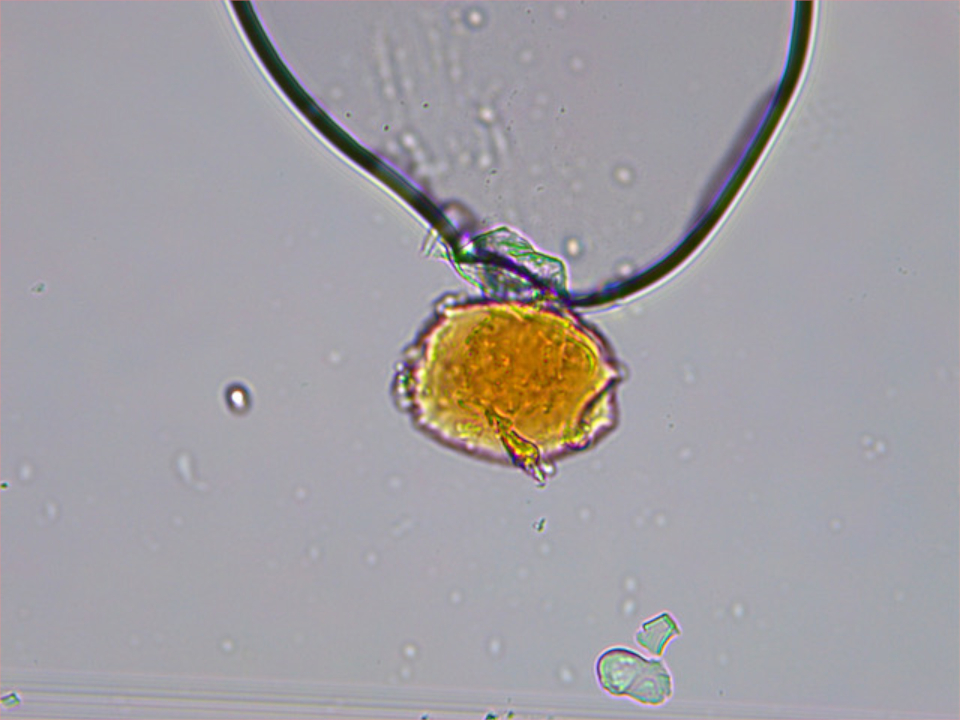 we cordially invite you to PLANETARY SENSING (NAVIGATIONS BELOW THE SURFACE) an artist talk with Susanne Winterling on Wednesday 6th March 15h at SOLU Space Luotsikatu 13, Helsinki.

Susanne Winterling is invited to a residency in Helsinki during March 2019 by HIAP - Helsinki International Artist Programme and the Bioart Society. The residency is realised with the support of Kone Foundation.

Susanne Winterling will show some of her recent works including Planetary Opera In Three Acts, Divided By The Currents (2018), a composition of sounds, natural and synthetic, documentary and imaginary. The composition includes hydrophone recordings of dinoflagellates, the sound of green turtles hatching, crabs rubbing their claws together and other ecological marvels. Enacted is a sensory inversion of the dominant anthropocentric dynamics that governs our sensual and political consciousness. What if we try to reverse the scale and focus, and deploy historical forms of media, usually associated with the internal human drama, to express the drama of the planet instead? Sensors of change and actors in climate change, the tiny protozoa in this imaginary aim to generate a new sense of interspecies alliance; a connection to blur the nature-culture division, the entangled social and ecological conflicts and actual structures reproducing violence. Let’s join the creatures that dwell within planetary space and through the currents.

Susanne M. Winterling was born and works in Rehau, Germany. Working across a variety of media including film, photography, sculpture and performance, Winterling is primarily known for her time-based installations which critically engage the representation of reality. Prevailing modernist concepts, power structures and hierarchical historiographies are captured and investigated in her work in the form of spatial constellations. With an emphasis on enhancing our perceptual and critical consciousness, Winterling undertakes affective and material-based research that highlights the subjective interaction between producers, viewers, materials and species in our ecology. Recent exhibitions include ICA Philadelphia, MIT List Center Boston, Contour Biennale, Empty Gallery HongKong, TBA21 Vienna, MoMa Dubrovnik, etc.

Image: welcome to the algae empire necklage of the miracular, courtesy Empty Gallery